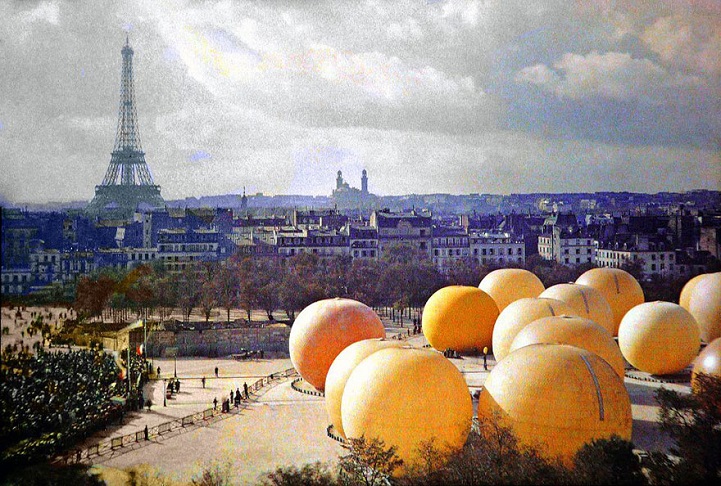 Banker Albert Kahn was the mastermind behind a massive photography project around the world, documenting the world in color before World War I. The project became known as The Archives of the Planet, where he was sending photographers to every continent to collect colored snapshots using a technology known as Autochrome Lumiere. He managed to collect over 72,000 color images over the course of the project, and in the following images, you’ll be able to see the vibrant Paris from nearly 100 years ago.

The pictures of the city below date back to 1914, just days before the outbreak of World War I, and were taken by four photographers commissioned to collect images especially in cosmopolitan Paris: Leon Gimpel, Stephane Passet, Georges Chevalier, and Auguste Leon. In this collection, we’re able to see the struggle of everyday life mixed with a  joie de vivre characteristic of Parisians, an amazing, colorful period of time, with historical scenes that are as familiar as they’re foreign, not the mention a nostalgic depiction of humanity.

Scroll down to see a city on the brink of devastation brought on by a war that would alter the world. 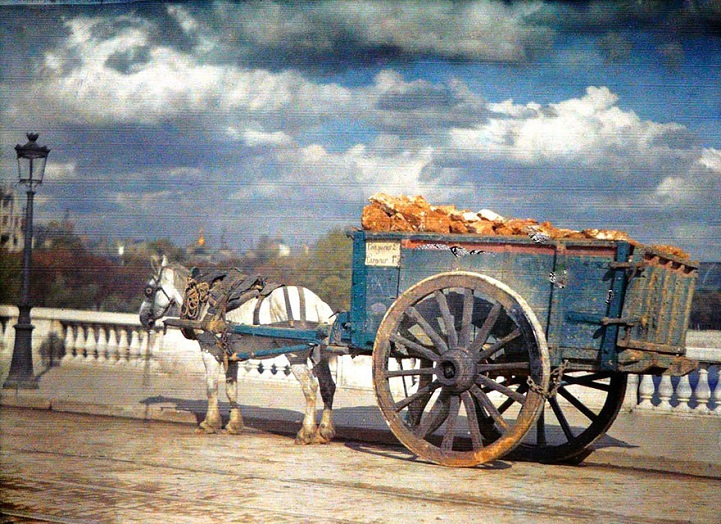 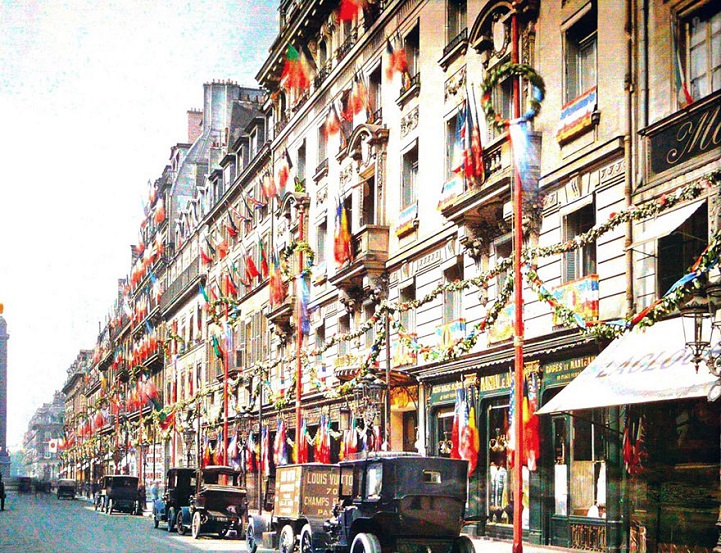 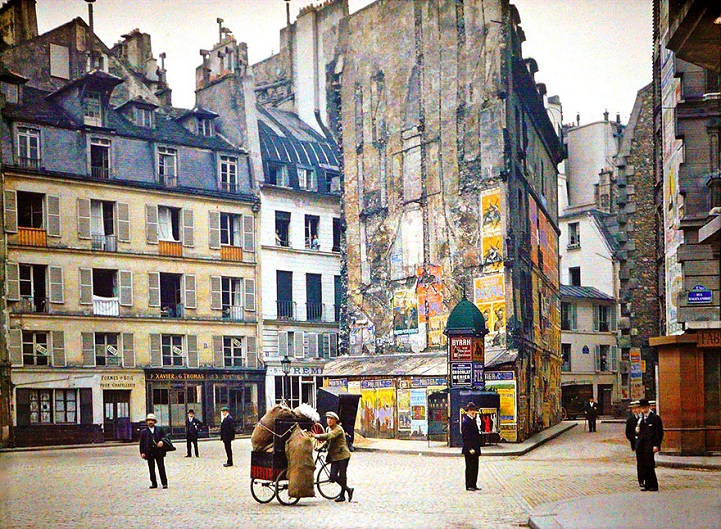 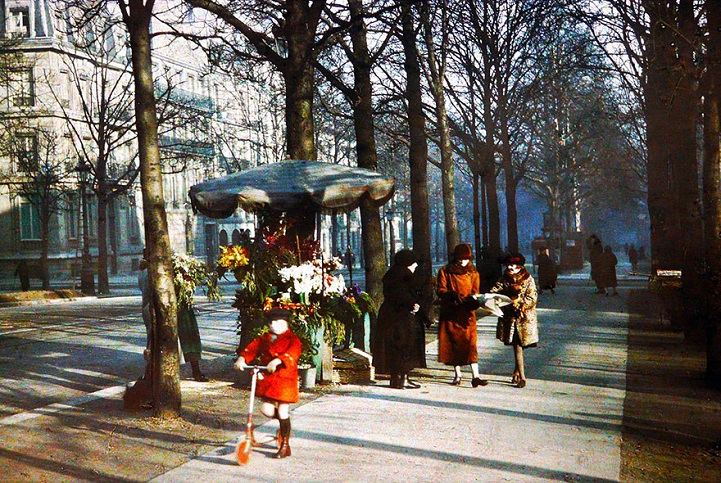 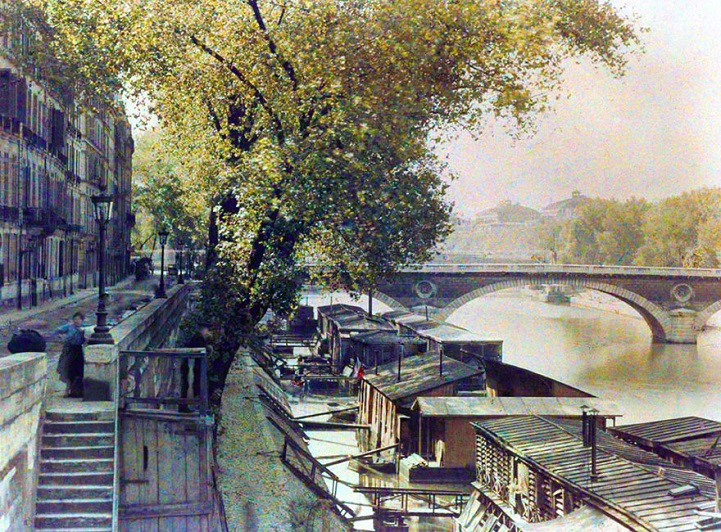 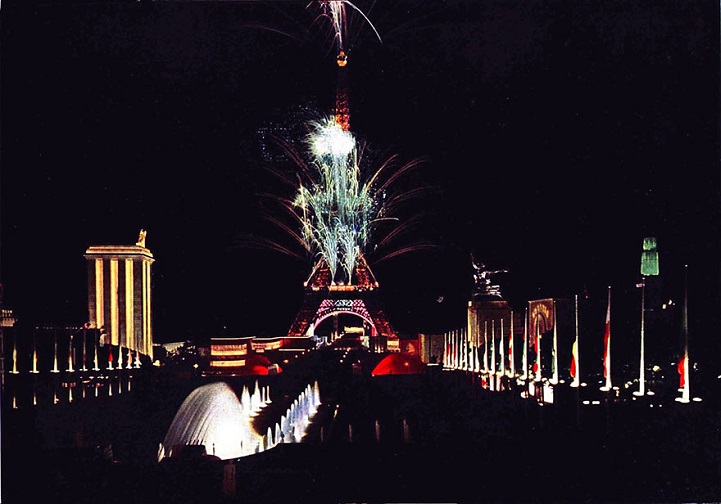 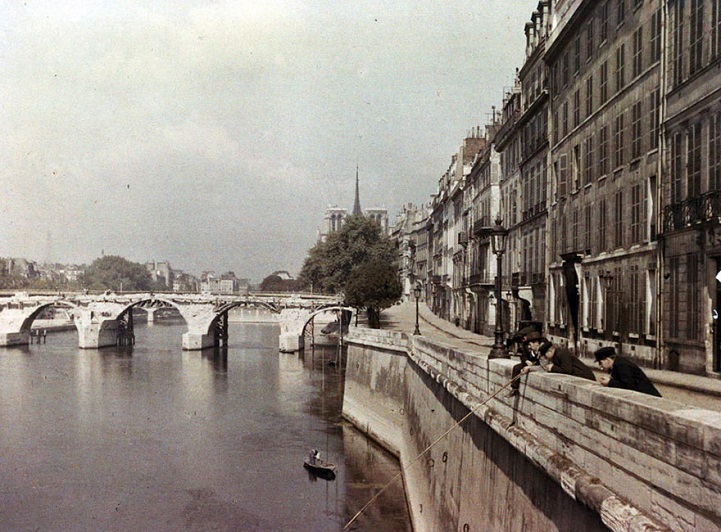 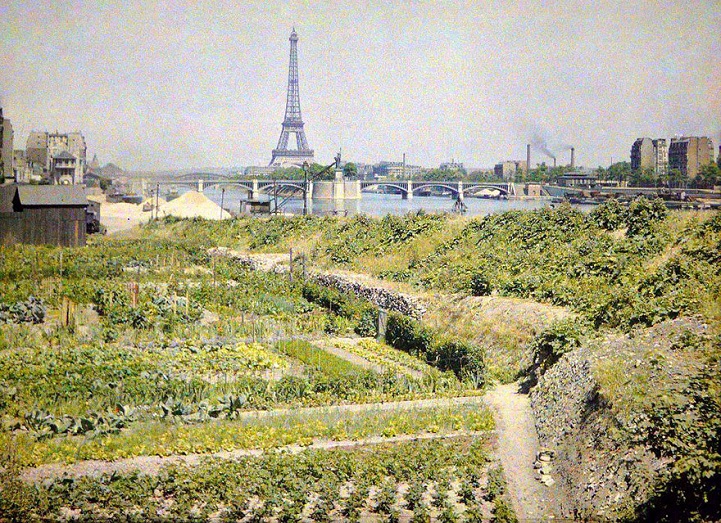 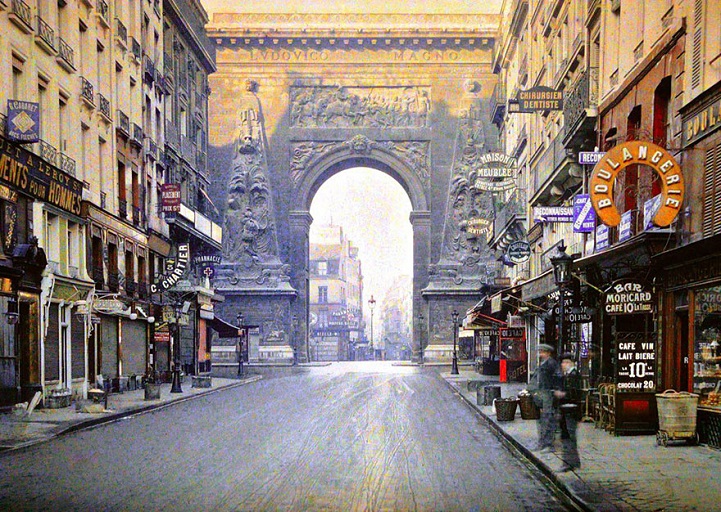 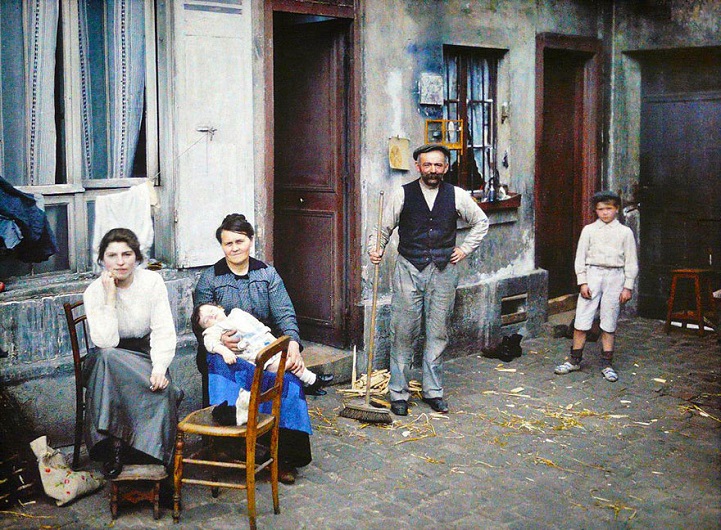 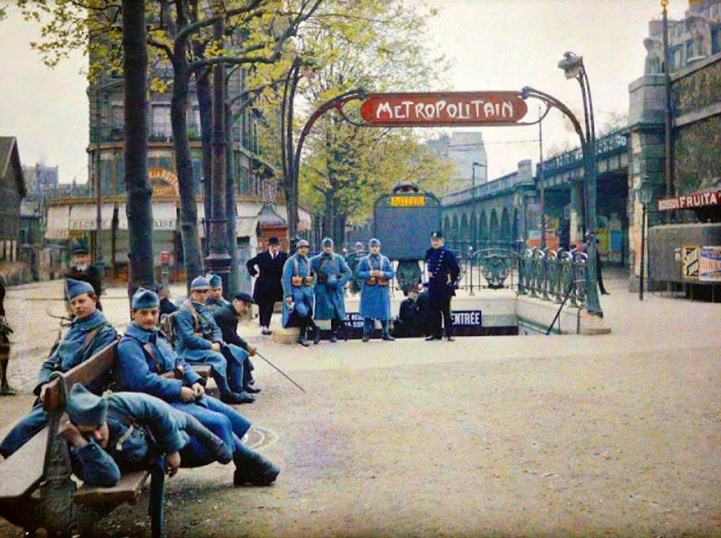 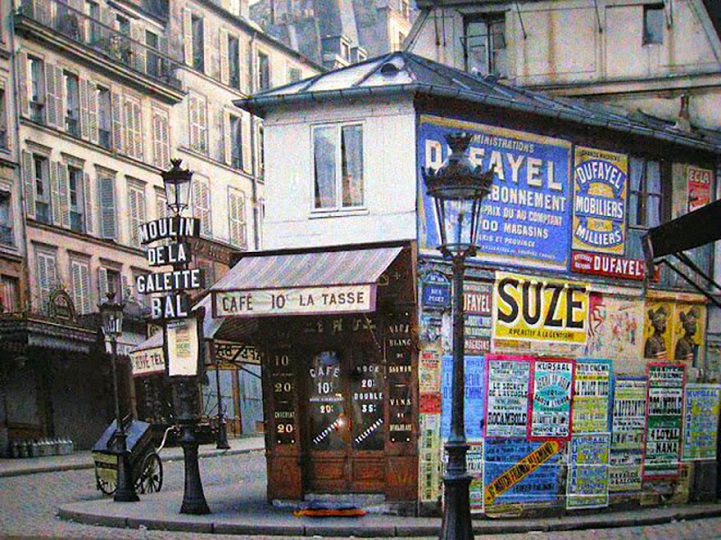 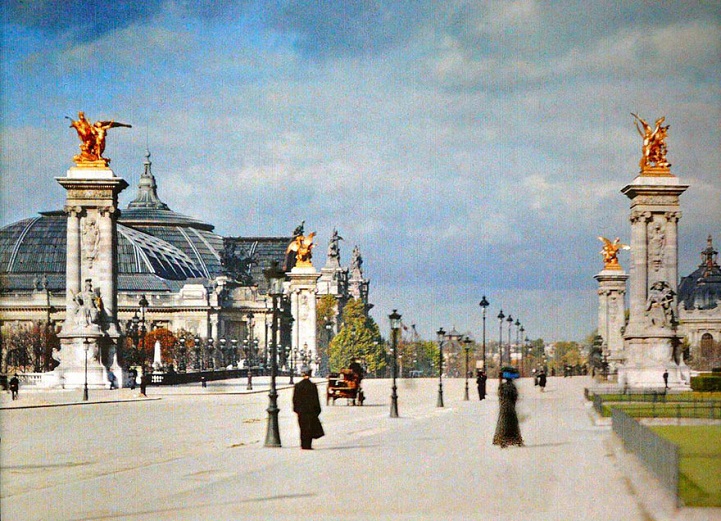 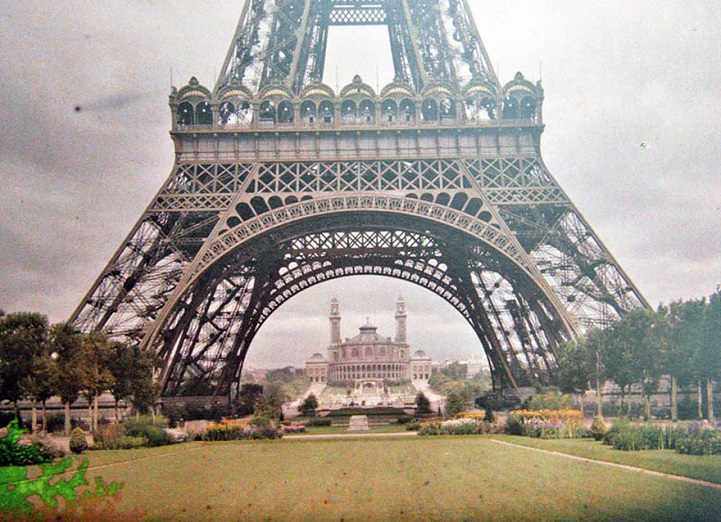 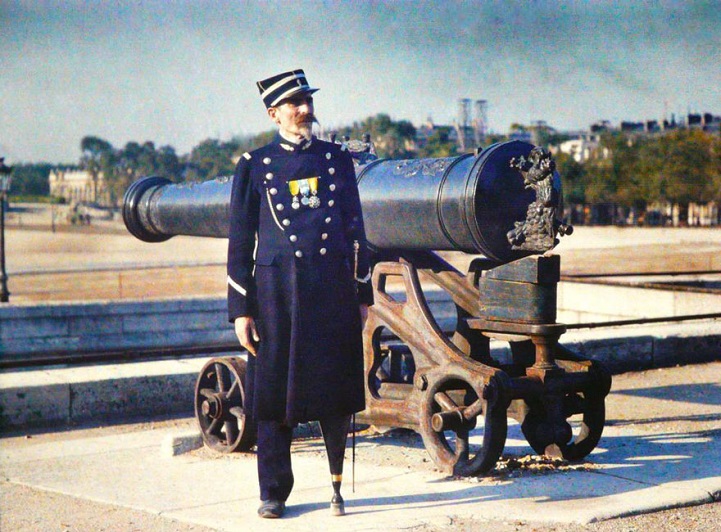 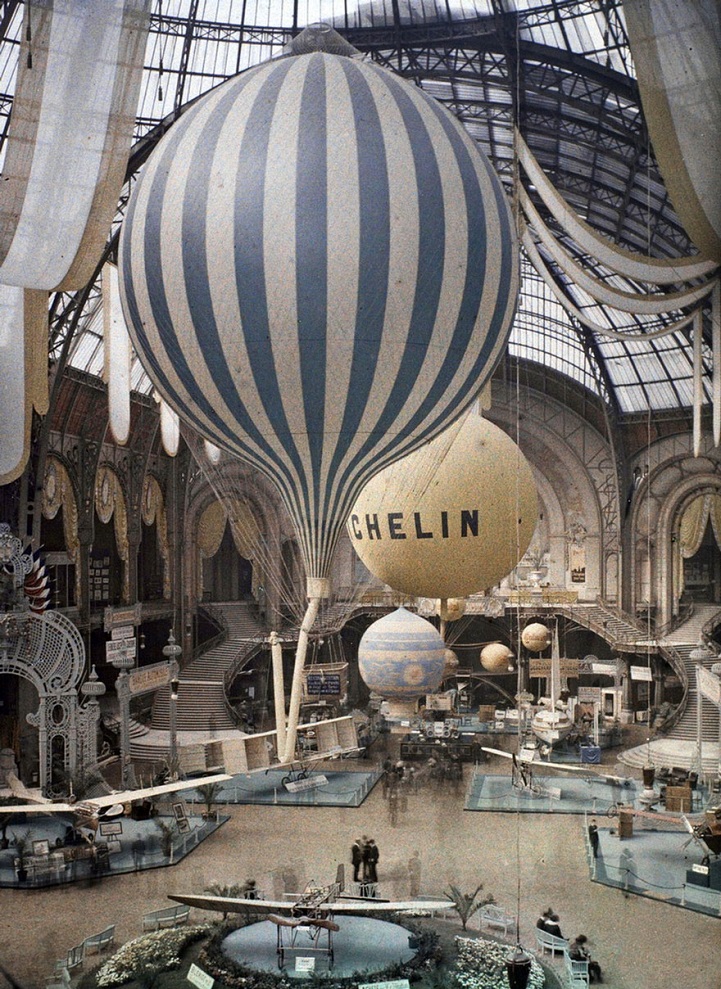 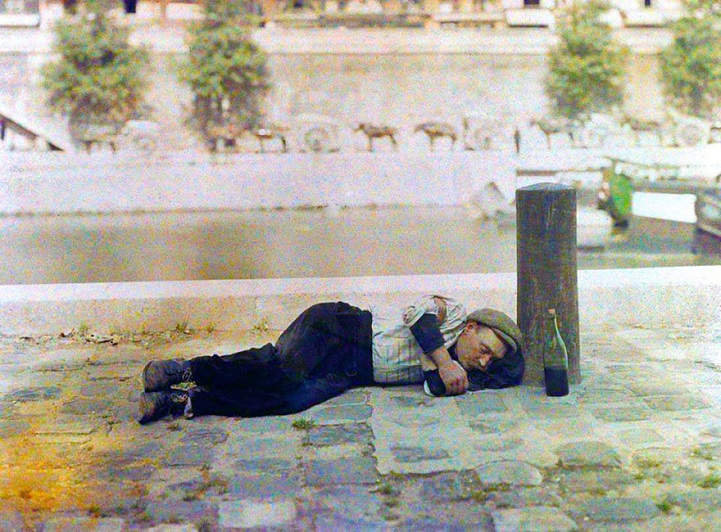 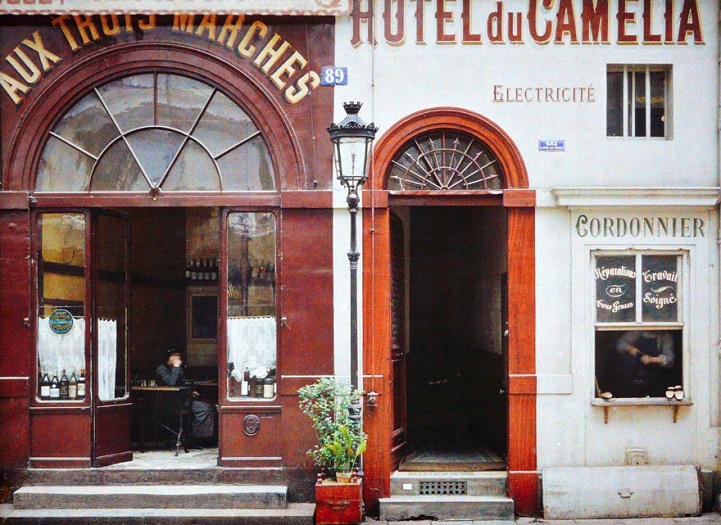 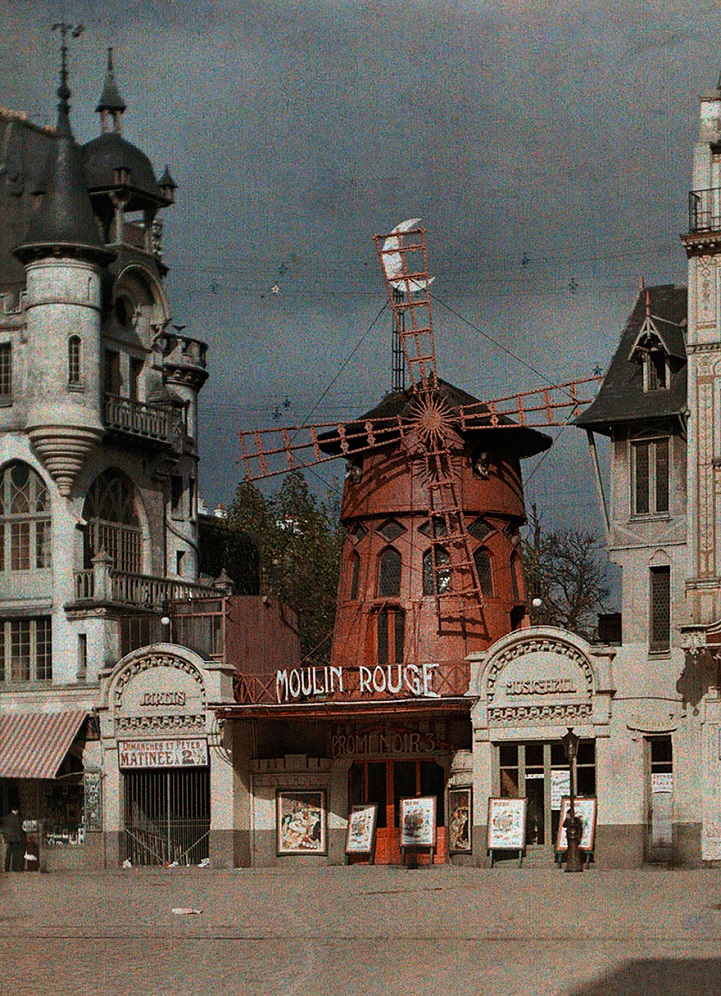 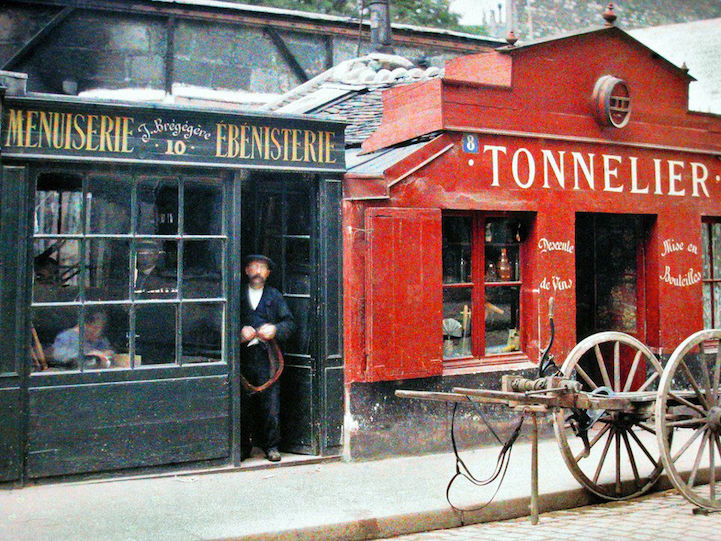 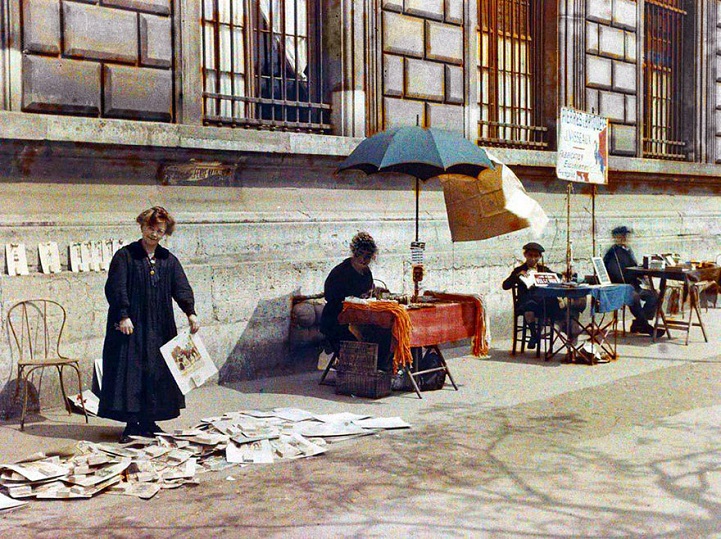