There has always been a history of cultural differences between Australia and the UK and many of the stereotypical observations are light-hearted and humorous, such as how good or bad our national cricket team is, depending on which side of the world you originate from.

There is also a long history of people migrating in both directions to seek a new life, so what really are the greatest cultural differences that people will encounter when they venture onto foreign soil on the other side of the world?

There are plenty of well-known differences between Australia and the UK: the weather, the scenery, the amount of snags that get thrown on the barbie… But there are also many differences that no one really talks about. Those funny little everyday things that you just get used to and don’t really think about. 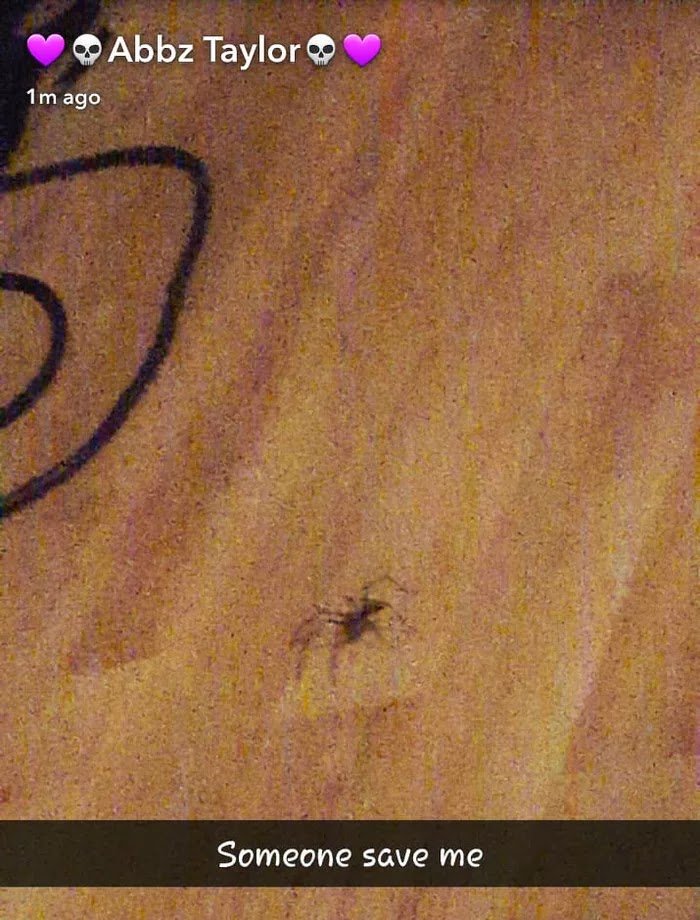 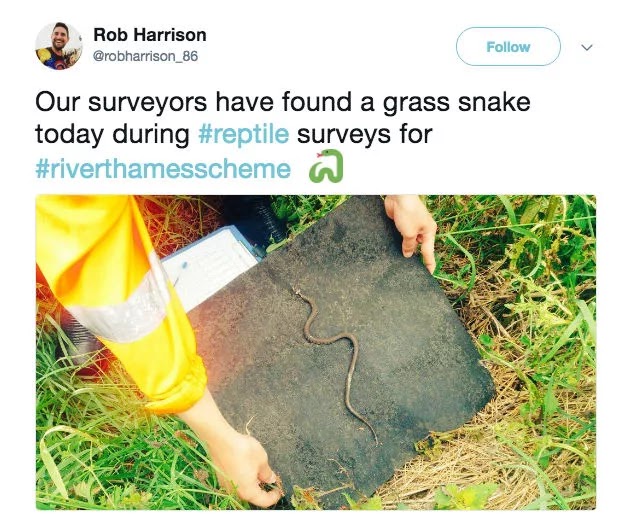 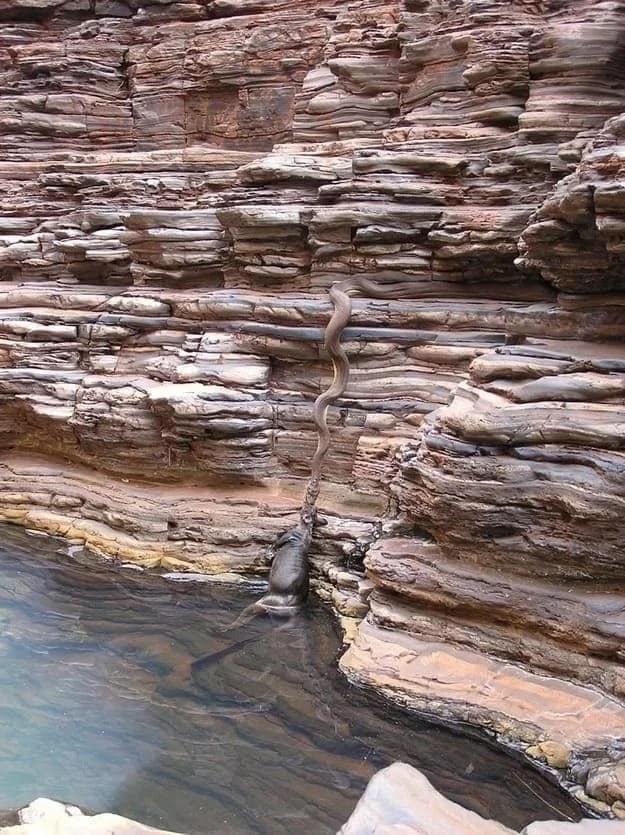 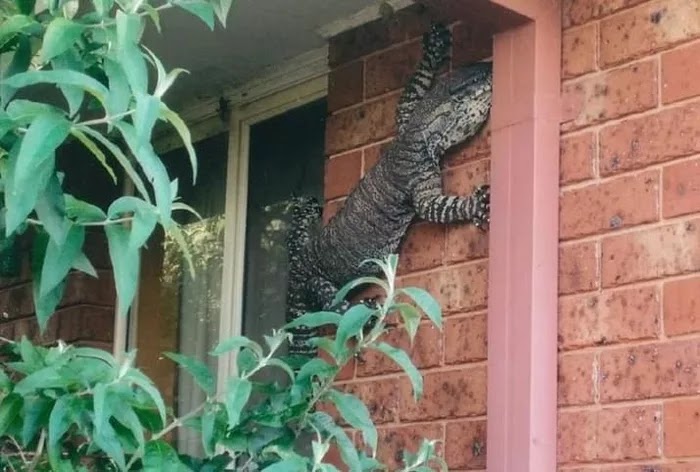 Marauding animals in the street in Britain: 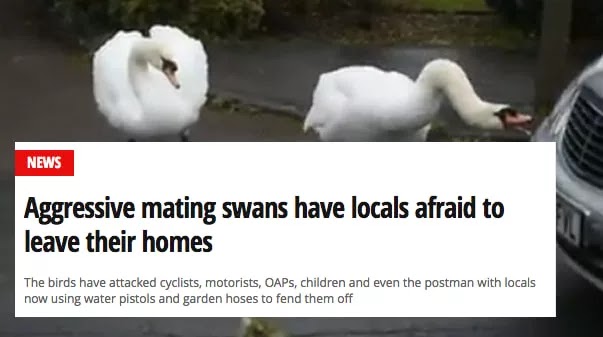 Marauding animals in the street in Australia: 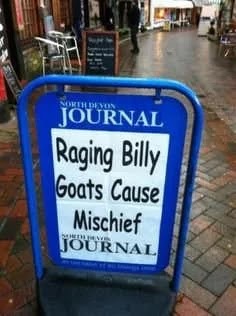 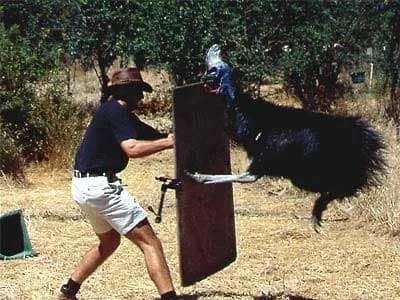 Animal on animal violence in Britain: 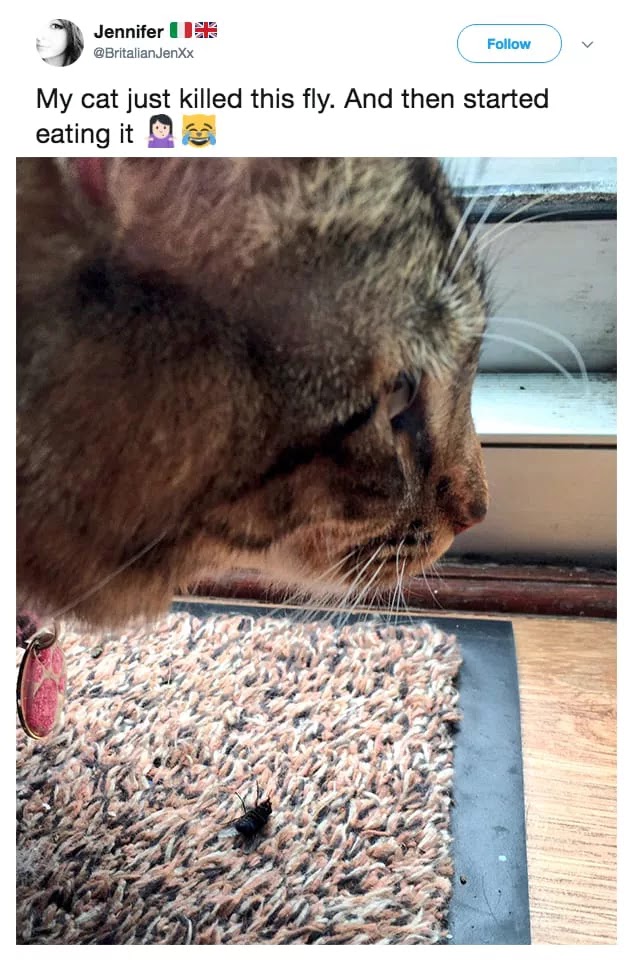 Animal on animal violence in Australia: 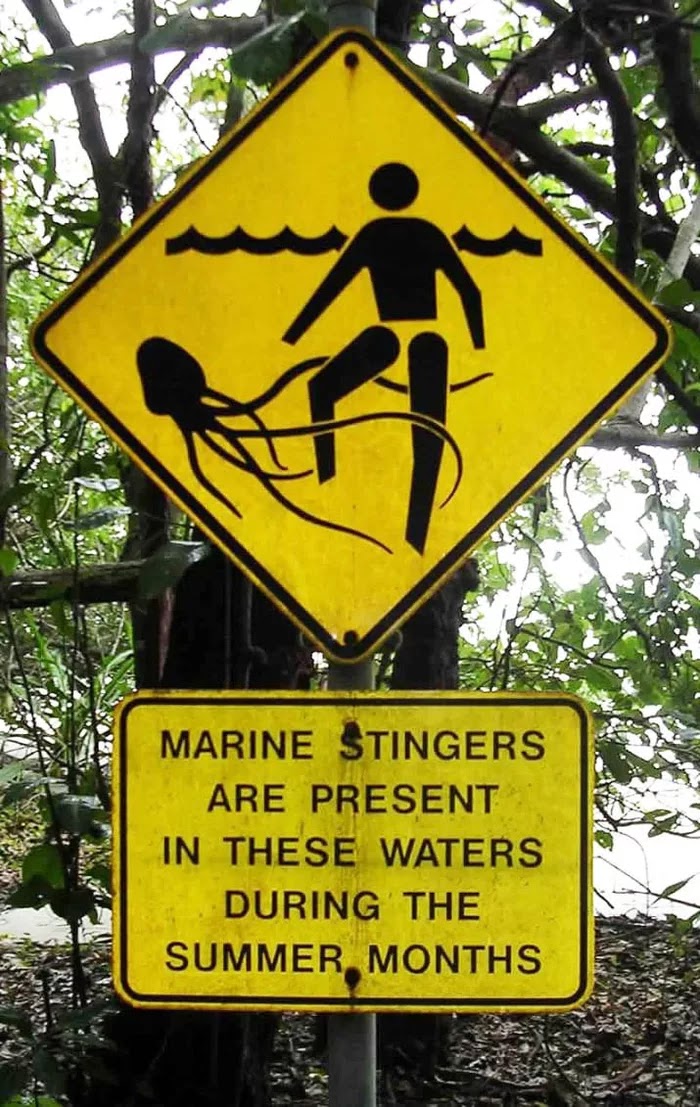 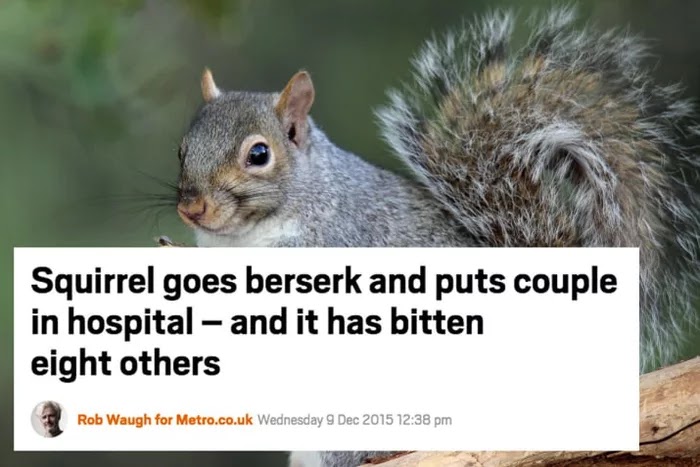 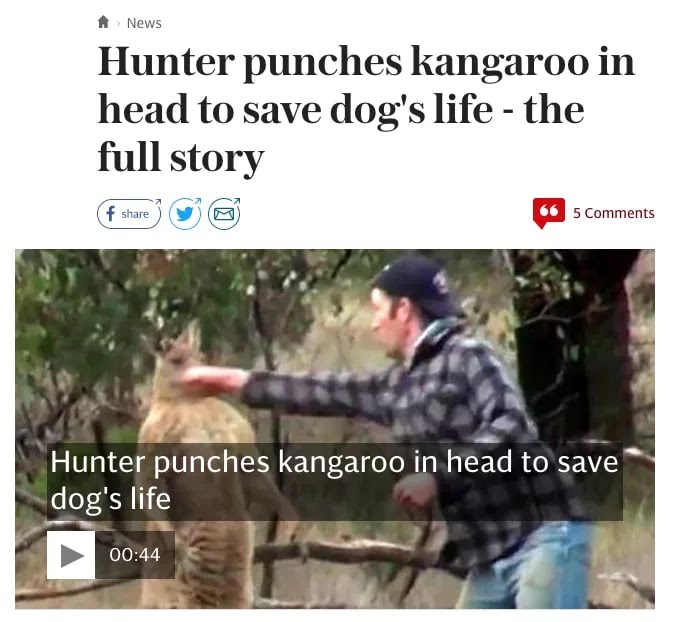 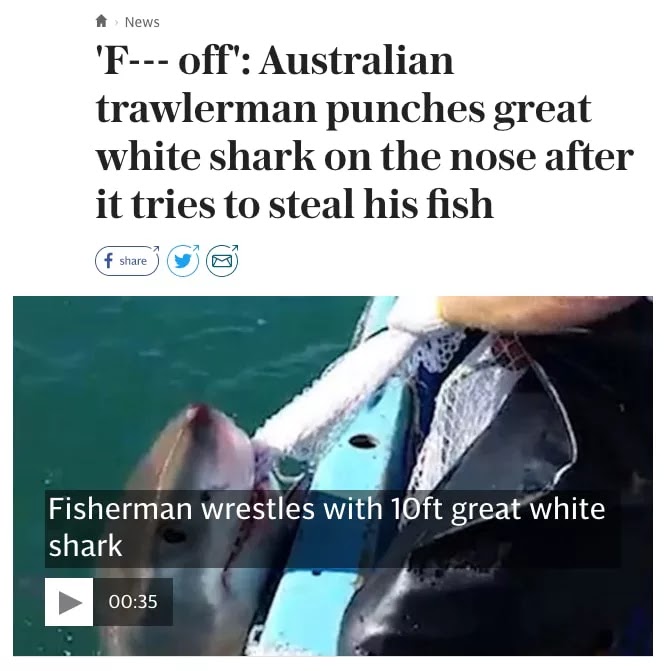 Animals blocking the road in Britain: 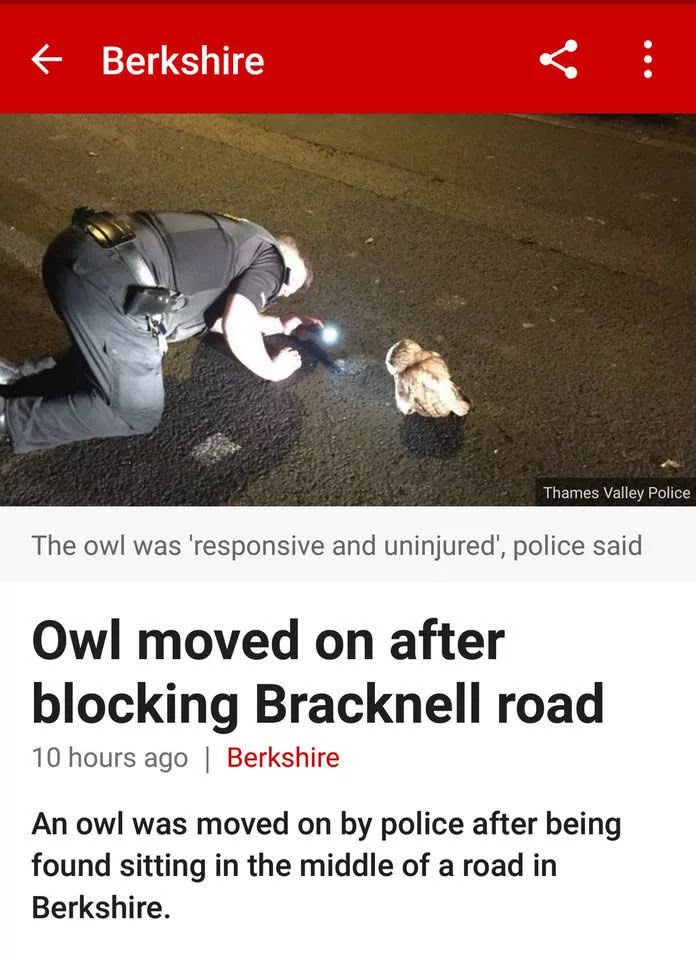 Animals blocking the road in Australia: 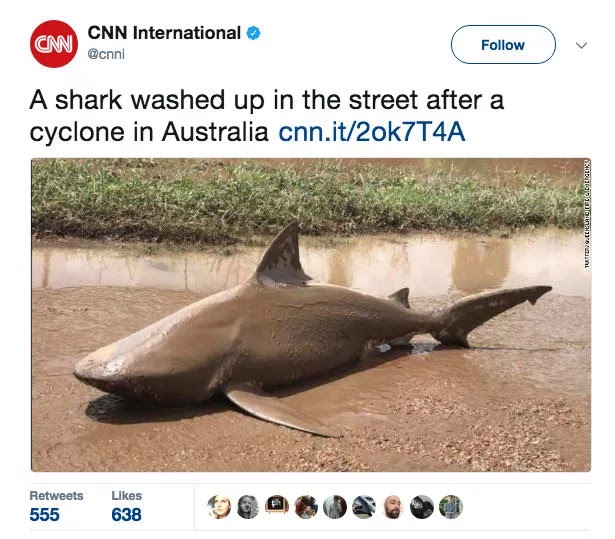 Intruders on the golf course in Britain: 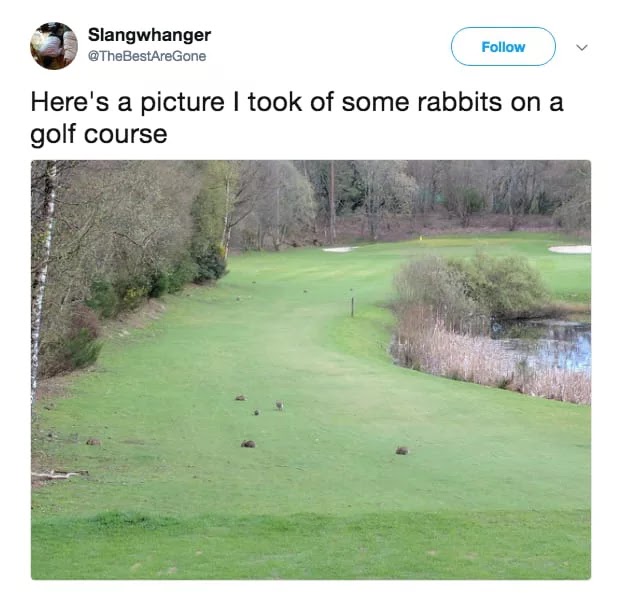 Intruders on the golf course in Australia: 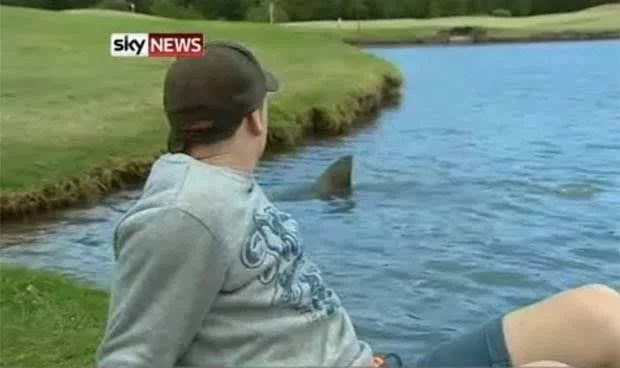 A big catch in Britain: 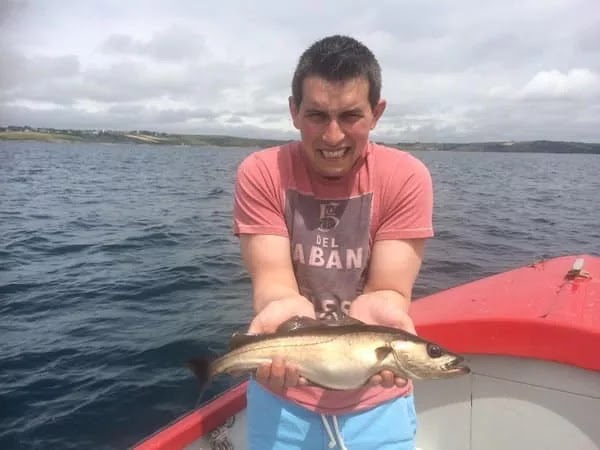 A big catch in Australia: 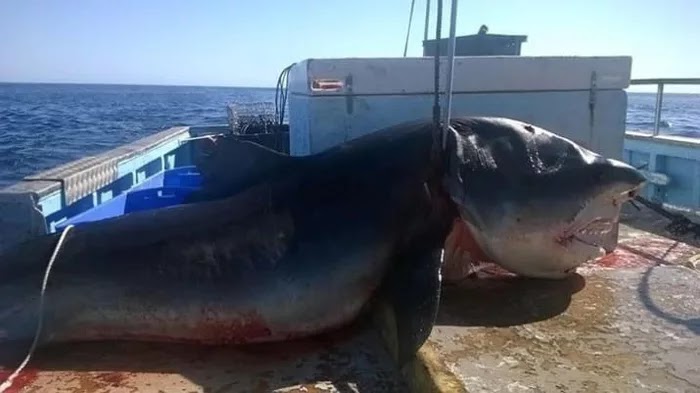 There’s something in the toilet in Britain: 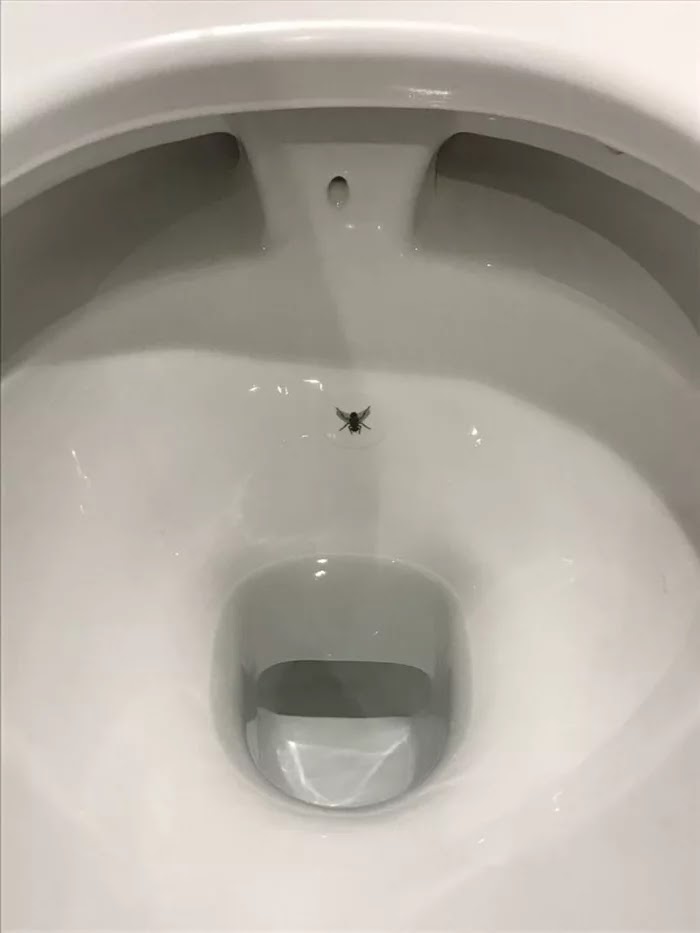 There’s something in the toilet in Australia: 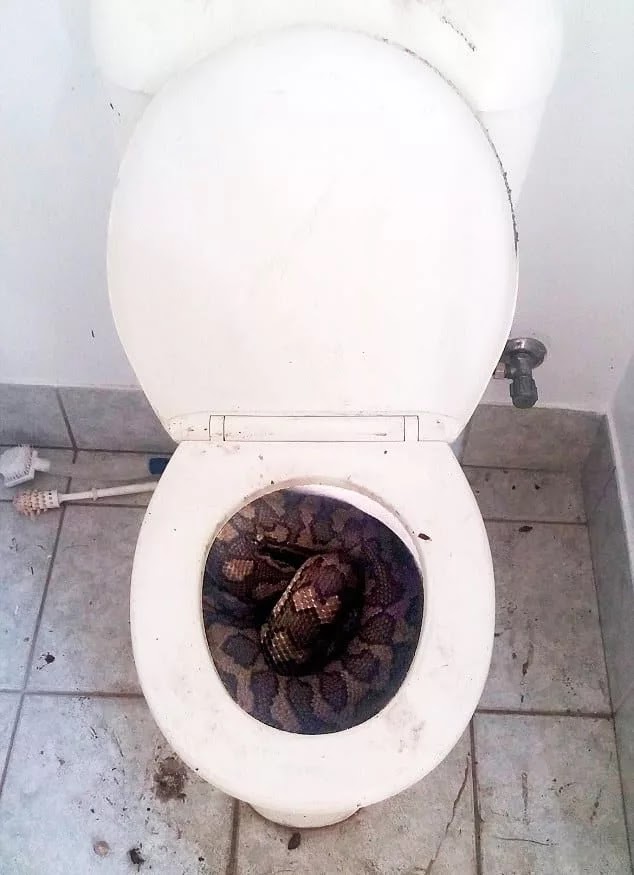 The 1,300 Years Old Hotel—Oldest Hotel In The World—Has Been Operated for 52 Generations by the Same Family Previous post
Pierce Brosnan And His Wife Celebrated Their 27th Anniversary And They're Definitely 'Couple Goals' Next post
We use cookies to ensure that we give you the best experience on our website. If you continue to use this site we will assume that you are happy with it.OkPrivacy policy