With the vehicles getting more modernized and equipped with the highest technologies, a lot of old vehicles are being thrown out of usage. Among them are the steam locomotives. Now there’s a small number worldwide that still operates, but those who do make sure to provide the travelers with a good experience.

One of them is The Ruskeala Express, which is the only steam locomotive that runs daily in Russia. You can take this retro train that takes you to one of the most beautiful national parks in Russia.

Starting from June 2019, the Ruskeala Express runs daily between Sortavala station (250 km west of Petrozavodsk, the capital of Karelia) and the park. It departs Sortavala at 10:40 AM and leaves the park at 530 PM. One Reddit user, u/Kulyamba, took a trip on this vintage-looking train and shared some pictures on the internet. Earthwonders reached out to him and was granted permission to use these pictures.

Scroll down below to learn more about this retro trip on Ruskeala Express Train. 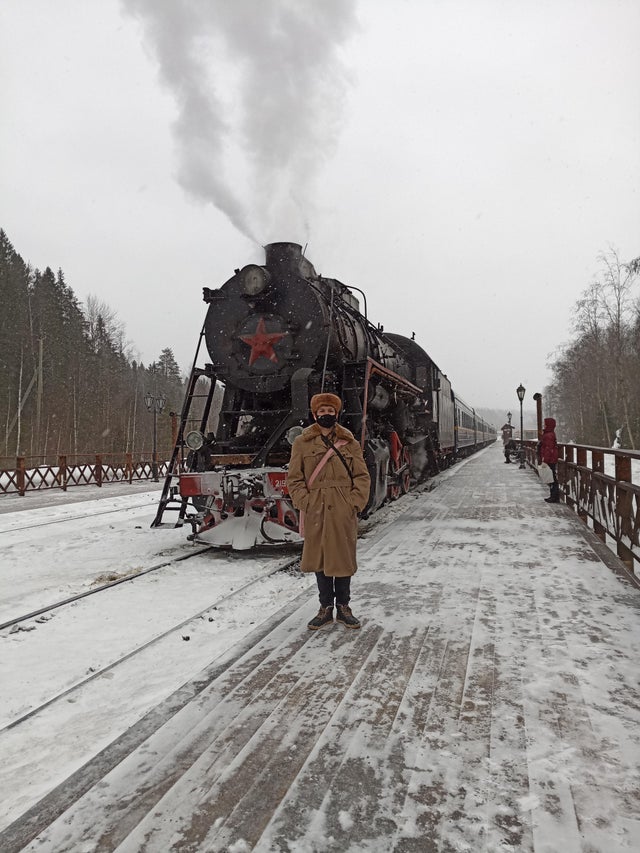 This is the only daily steam-powered passenger train left in Russia. It consists of five train cars (four with passenger compartments and a restaurant car), whose interiors are fashioned to the late-19th century look. It also runs with a locomotive built in 1949: with coal, smoke, and steam. 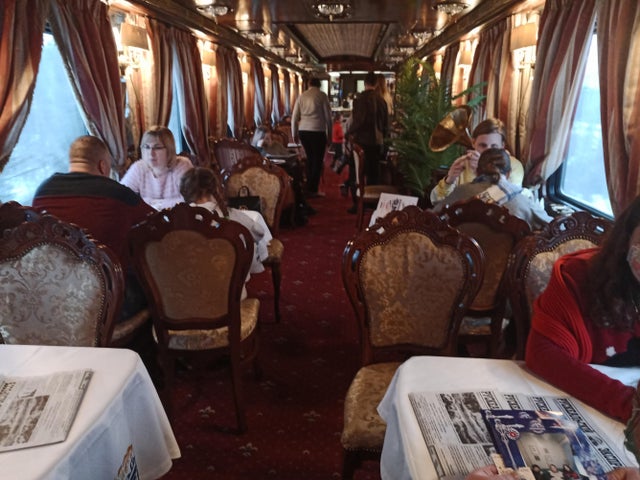 The whole journey to the park takes about an hour. Tickets can be bought at any Russian Railways ticket office or on their website (sales open 45 days in advance, and a single ticket costs about 300 rubles, around $5).

A ticket to the national park can be bought on board the train (that will also set you back 300 rubles). The route became so popular that in the first month after its launch it carried more than 3,500 passengers! Previously, the Ruskeala park was only accessible by car. 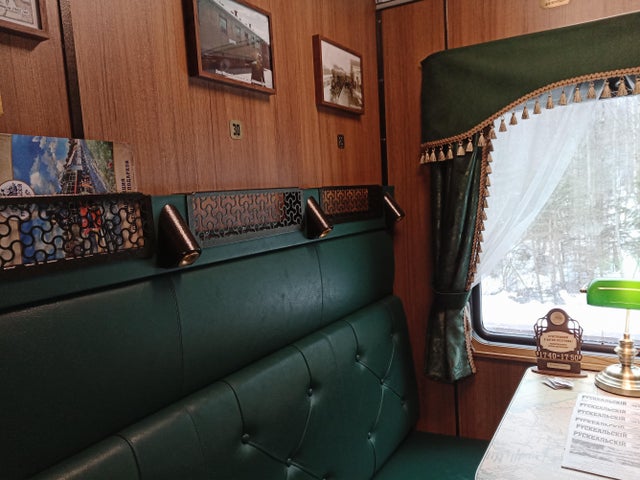 This train is just for tourists who want to visit Ruskeala park. Russian railroads do not use steam locomotives at far distances. 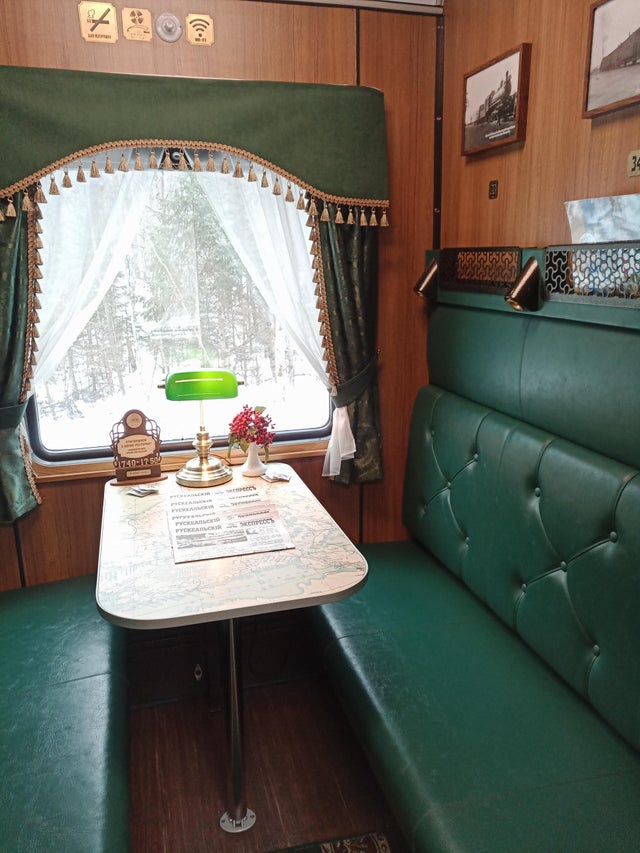 Ruskeala Express offers several services, among them the ‘Happy Birthday’ service, where you can celebrate your birthday by train. There are two packages you can choose from.

Package “Optimum” – During your trip, the head of the train will congratulate the birthday man, present a mug, champagne, and Karelian berry pie (2500 rubles around $35);
“Advanced” package – “Optimum” package + Horse-drawn carriage ride (4450 rubles around $60). 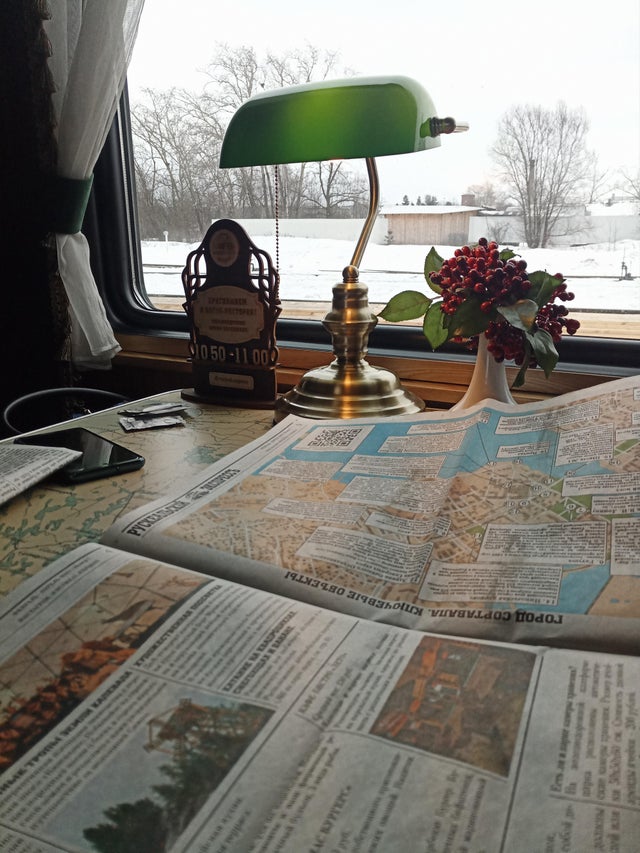 There’s a carriage ride service as well. Where you’ll get the chance to go in the park by a horse-drawn carriage is driven by a cabman dressed in the style of the beginning of the last century. The carriage accommodates 4 adults and 1 child! 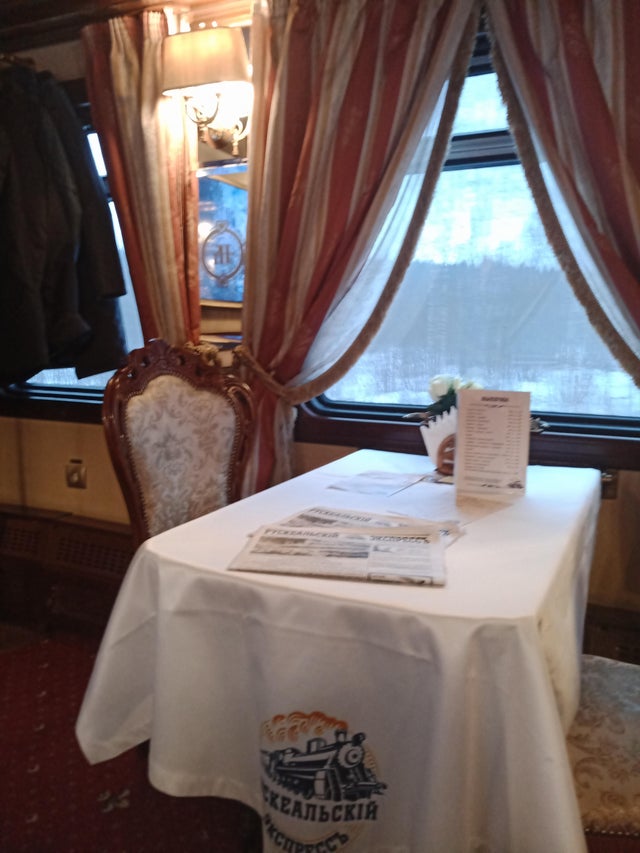 There’s a photo session service as well. During the stop of the Ruskeala Express train at the Ruskeala Gorny Park station from 13:00 to 15:30 every day, except for holidays , there is an opportunity to hold a photo session in a restaurant car made in the royal style, an authentic passenger compartment and photo compartment. The cost of the service is 500 rubles per person for 1 hour of a photo session. The services of a photographer are not included in this price, you pay only for the rent of the indicated locations! 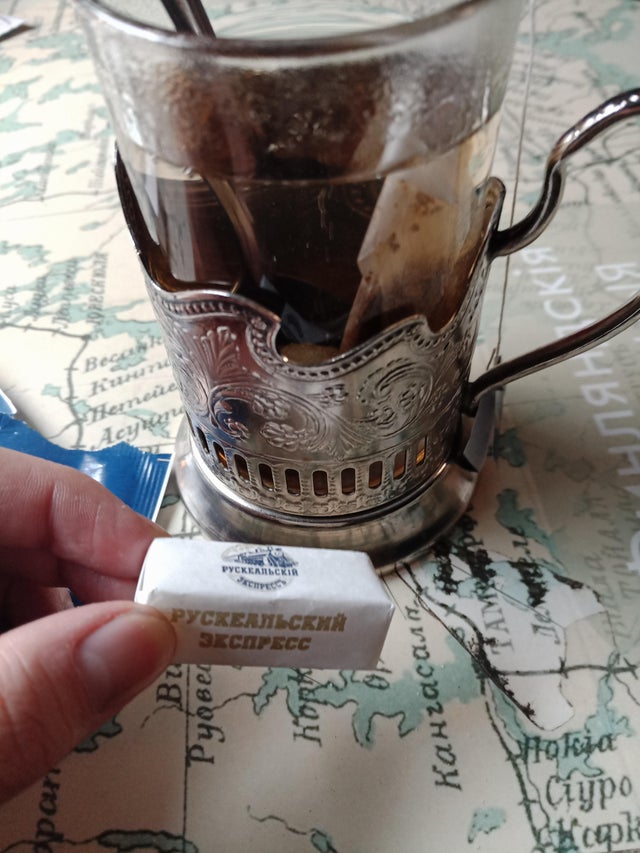 Kulyamba
Lastly, they make sure you’re comfortable and enjoying your ride with a warm tea, and some sugar cubes which people often take with them as souvenirs.