20 Americans Who Visited Europe Describe What Shocked Them The Most

It’s also very common to find culture shocks while visiting a new country. When a Reddit user AppleberryJames asked American travelers “Americans who’ve visited European countries, what made you go “WTF”? Scroll below to see some of the interesting answers. 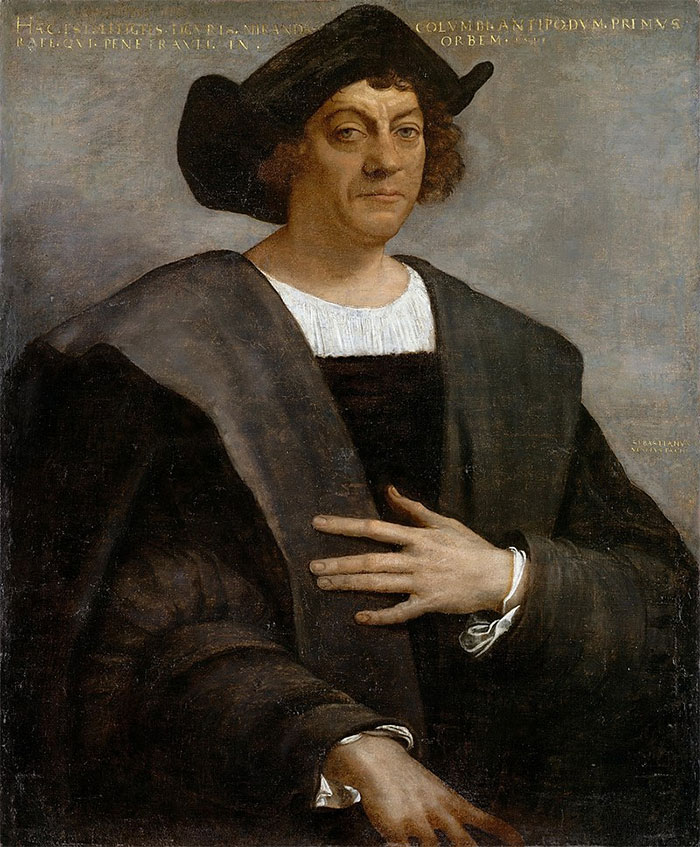 Drinking a beer and noticed that the brewery was established in 1489, 3 years before “Columbus sailed the ocean blue” 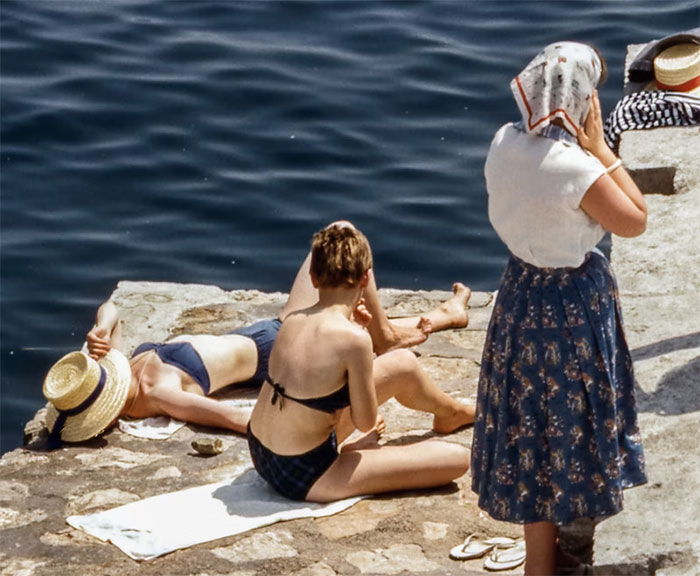 I fell in love with Sweden. But every time I go and visit, I’m still shocked at how many people just lay out and tan. On the sidewalk. Next to this Fika shop. Next to a museum.

Literally, people lay out and tan ANYWHERE and EVERYWHERE in this country.

I’d be walking through Gamla Stan or Djurgården, then BAM out of nowhere, I nearly trip over a lady trying to tan. åh! jag är väldigt ledsen! 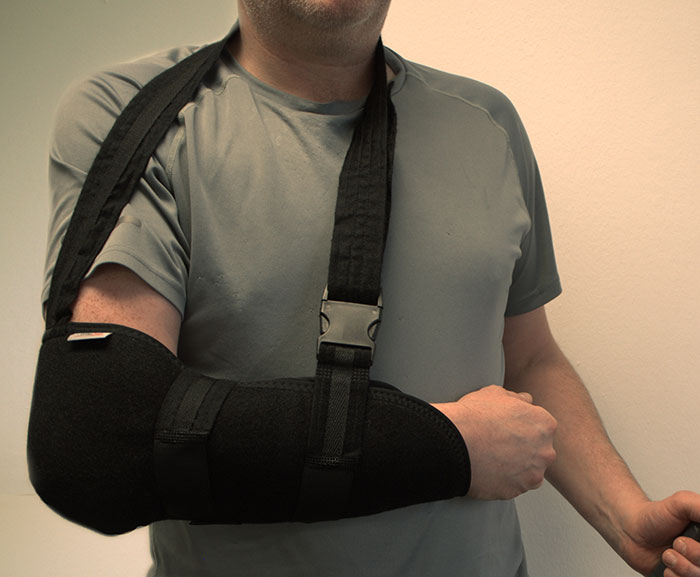 Was in Sweden a few years back when a kid in my charge broke his collarbone. Medics drove him to the hospital. Like two hours later, after X-rays, an exam, and getting set up in a fancy sling, he walked out of the hospital. Total cost: $0. 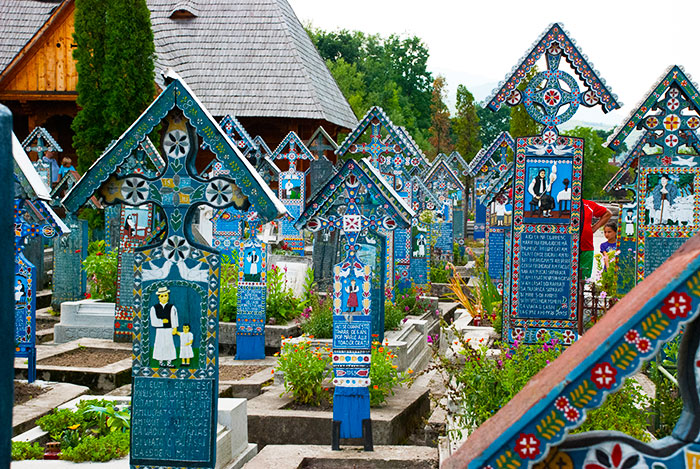 The colorful, cartoonish gravestones in north western Romania that depict how the person [passed away] 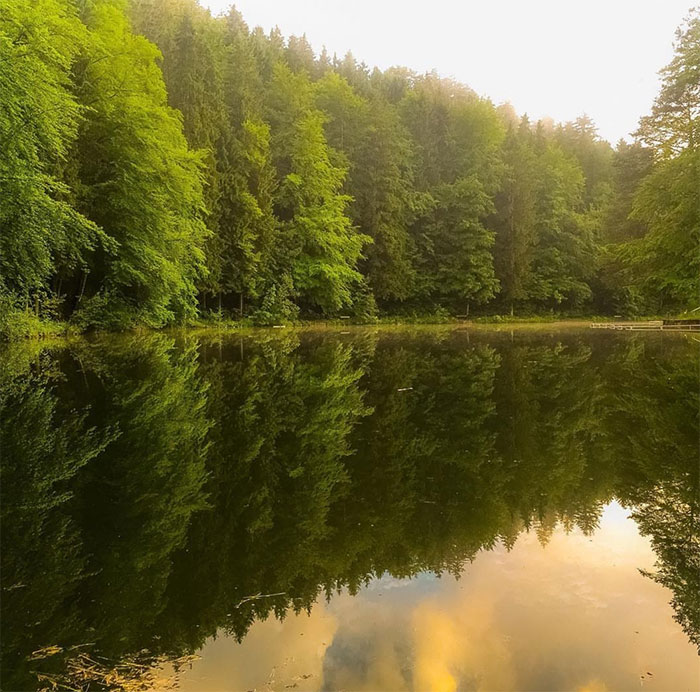 WTF in an awesome way are the stands and restaurants in Germany where you basically have to hike in. There’s no casual foot traffic and it’s not a simple drive. You are hiking and come to a beautiful view and there’s a little restaurant or stand where you can get wine or beer and wurst and fries or whatever. Then you sit and enjoy the view you hiked to while enjoying your delicious food and excellent beverage. It’s fantastic. 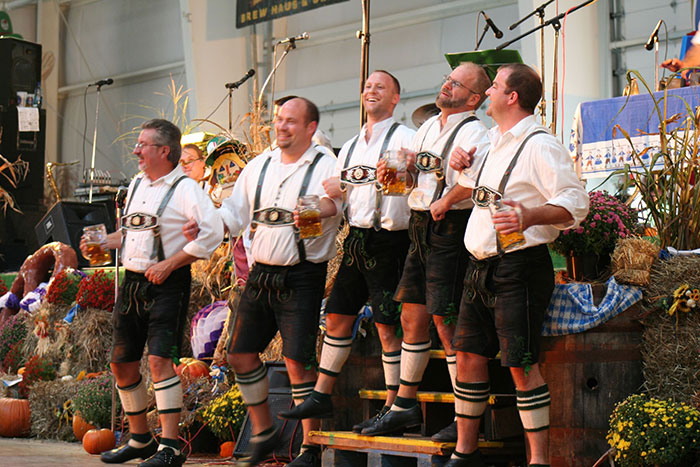 I was on a trip that went from Italy, Austria, Germany, and Switzerland. Every city we were in at least one bar played country road take me home by John Denver and the locals went crazy for it. Knew every word

In a Oktoberfest tent in Munich Germany. Waiting in line for a stall(terrible choice but when nature calls) guy walks past the line and try to just cut everyone. Front man prolly 6-2” German man goes in after the guy who tried to sneakily take the stall. It was like a cartoon of fighting noises in the stall and everyone was so casual. It only made me love that county more lmao 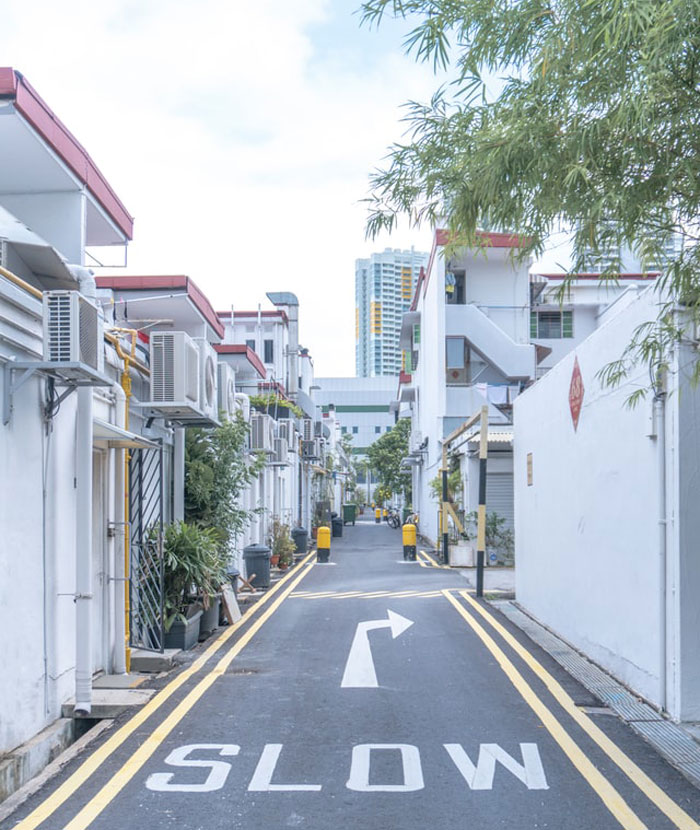 Switzerland. How safe it is to walk across the street. Probably has something to do with the whole “the vehicle is always at fault” thing that would probably never fly here. Cars would slow significantly if I was sort of within the vicinity of a zebra crossing. Made it sort of awkward for me even if I was actually intending to cross there.

Also Switzerland. Hearing all of the cars at a red light start up again when the light turns green.

Granted, this was Wil. I’m not sure if the size of the city has anything to do with it. 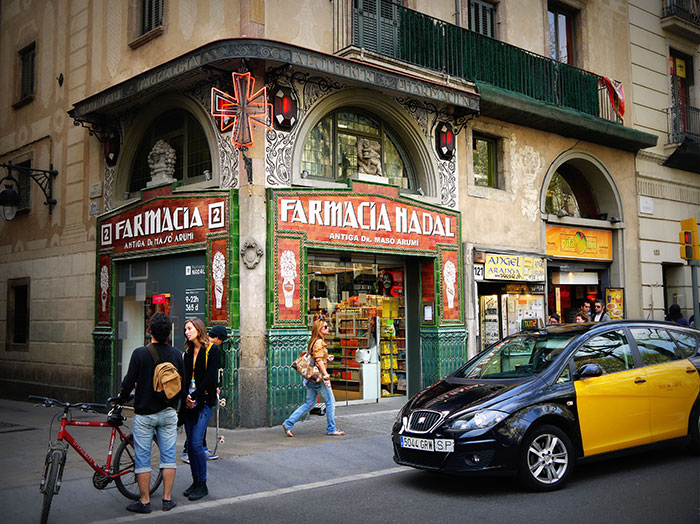 So many pharmacies in Spain. 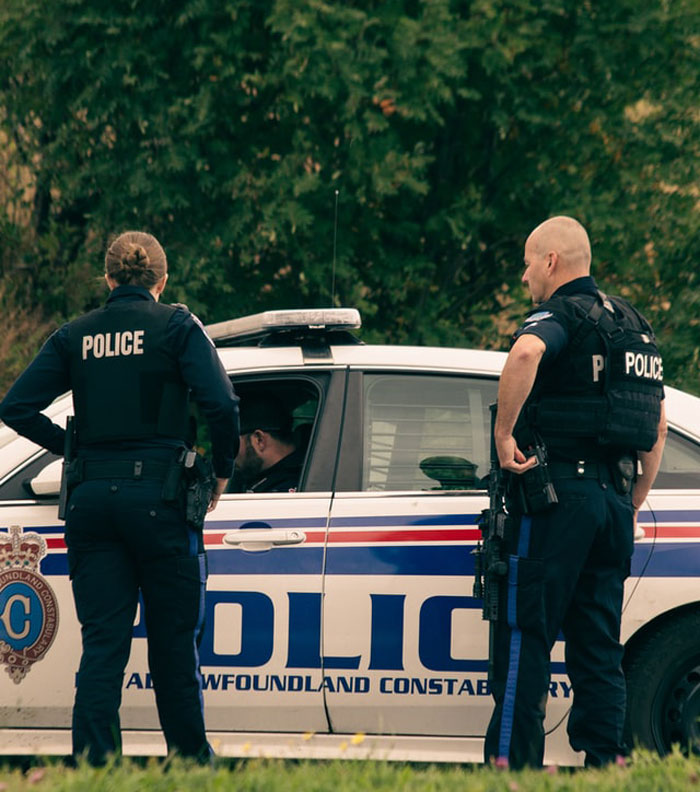 Not being harassed by police.

I did some dumb s**t on a scooter in Paris and instead of spending 20 minutes going through all the bull s**t and puffering cops usually do, he just wagged his french finger at me and message was recieved.

How it should be 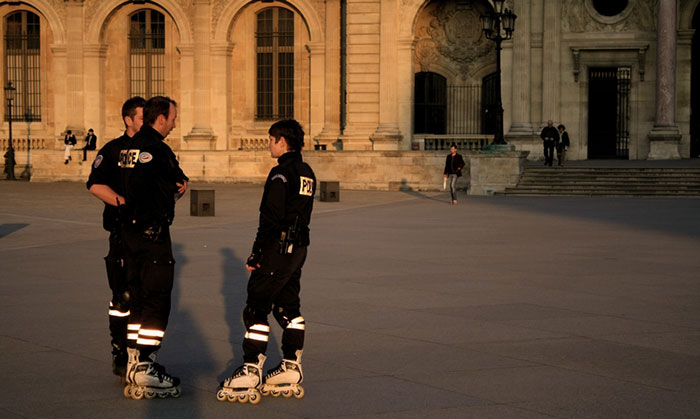 In Paris I saw a gang(10+) of police officers patrolling on rollerblades.. I heard them before I saw them. vrrrrrrr vrrrr vrrrrr 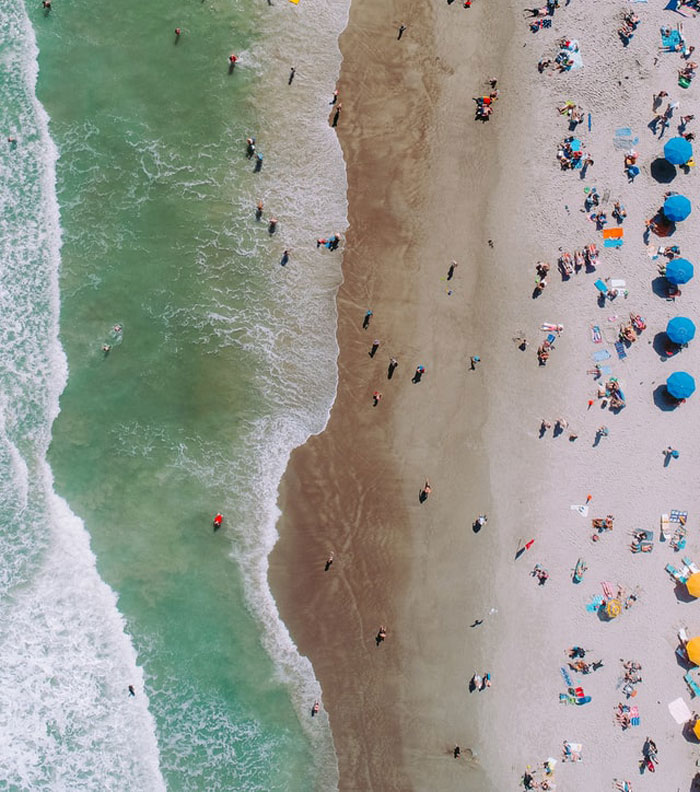 People that work 32 hours a week get over 30 days paid off every year no matter who they work for or more. 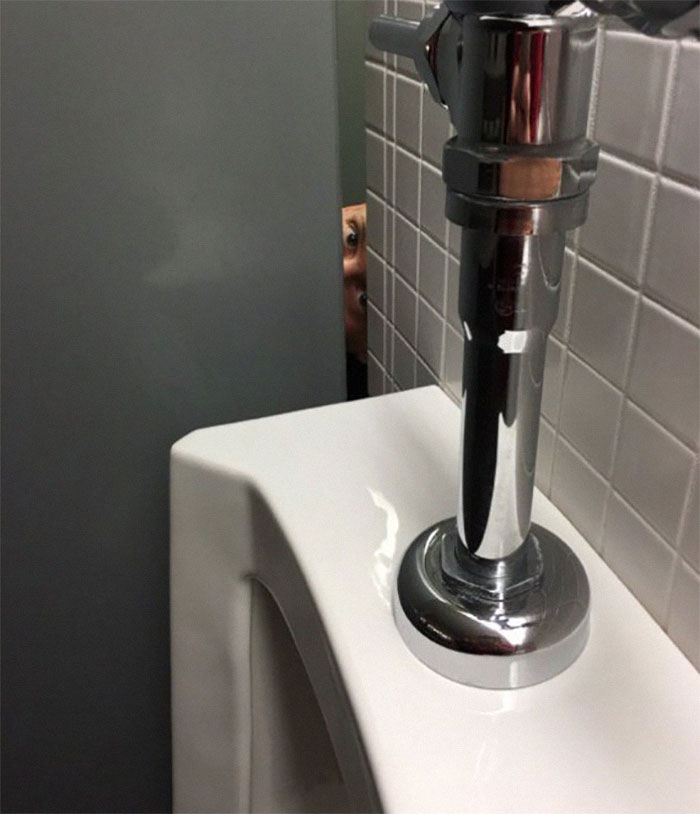 No gaps in the bathroom stalls. Felt like I was pooping in an exclusive club and it was nice not having to make eye contact with m**********r trying to go next 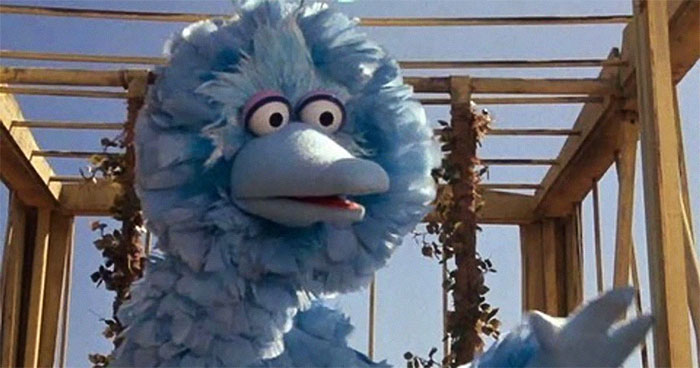 I lived in Holland for five years. I could say something about the bikes or beer, but the only thing that stopped me in my tracks was a Sesame Street sign. It turns out Big Bird is *blue* in the Netherlands!

I mean I know they say he’s Pino, Big Bird’s cousin, but I’m not fooled. You know Big Bird just moved over there to seek an alternative lifestyle. 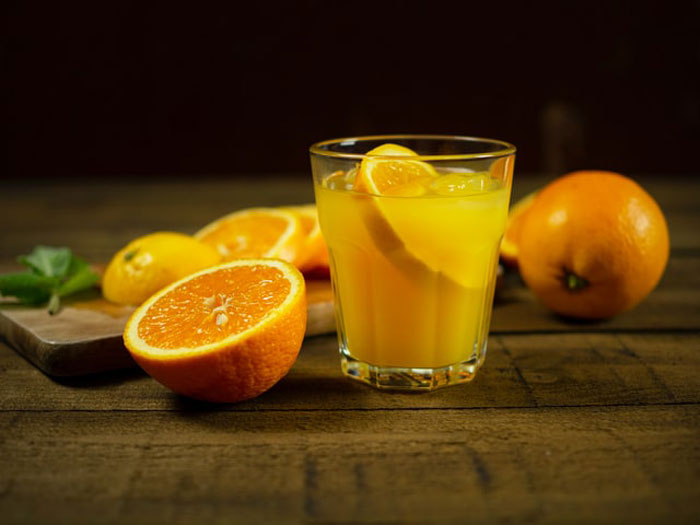 In Europe, when you order orange juice, they take fresh oranges and squeeze them in to a glass. I’ve never seen that recipe in the states. 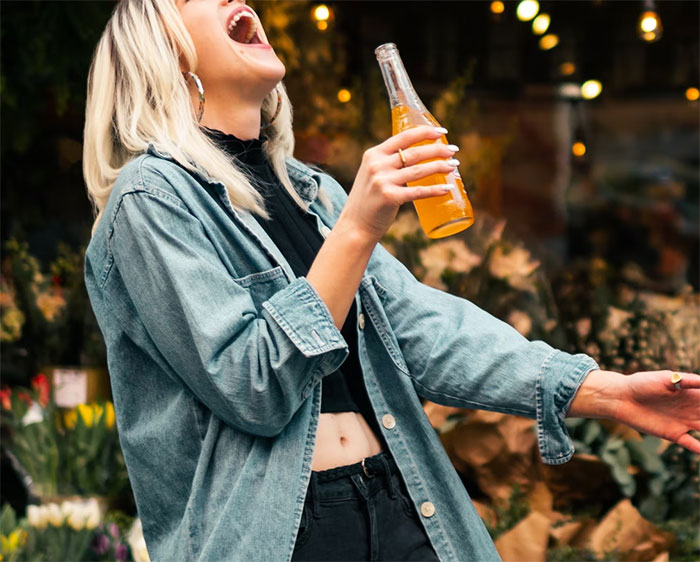 How drinking out in public is no problem. Especially in balkans and Germany. 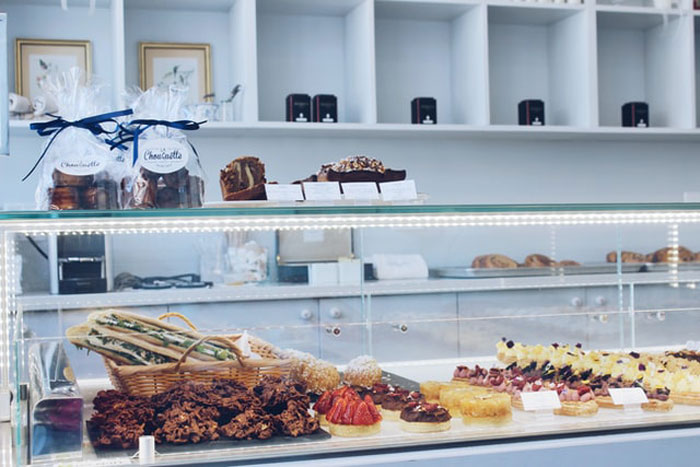 Not really WTF, just amusement, but when I went to Prague, there were a number of chocolate shops that had large, chocolate penises prominently on display. I remember one that had melted white chocolate drizzled down from the tip. 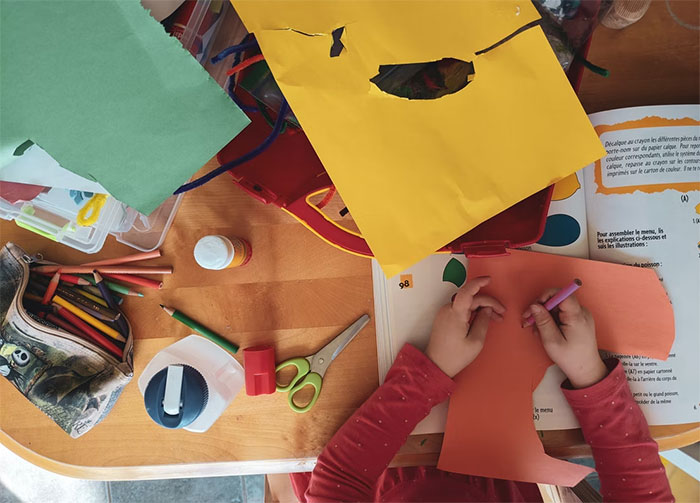 There was a day care or kindergarten located directly above the [call girl] display booths. Amsterdam, 2007. 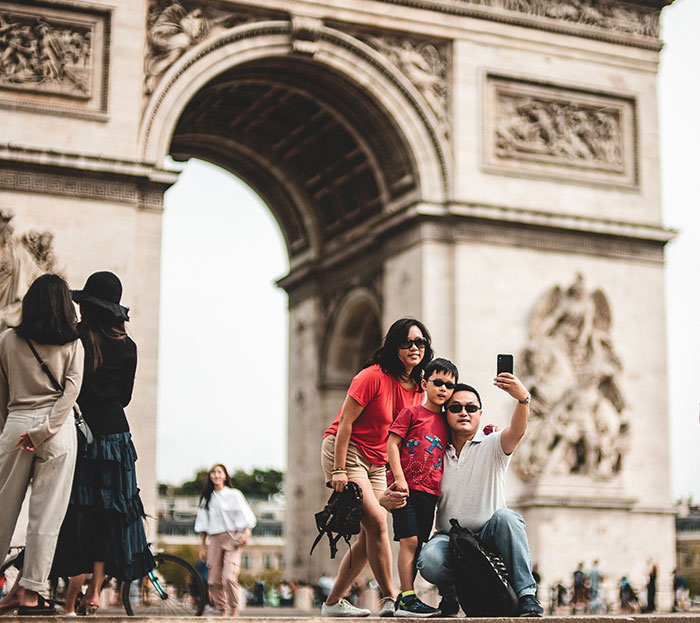 The sheer amount of scammers in tourist areas.

Like, American tourist areas have some, but it’s no where near egregious as Europe.

A positive WTF moment was realizing how awesome people generally were in Paris. I can’t tell you how many times I heard the rude Parsian cliche, but every interaction I had was genuinely pleasant. What I picked up fast was that people in France in general expect some form of respect. It’s amazing how a small amount of politeness can go a long way with strangers. 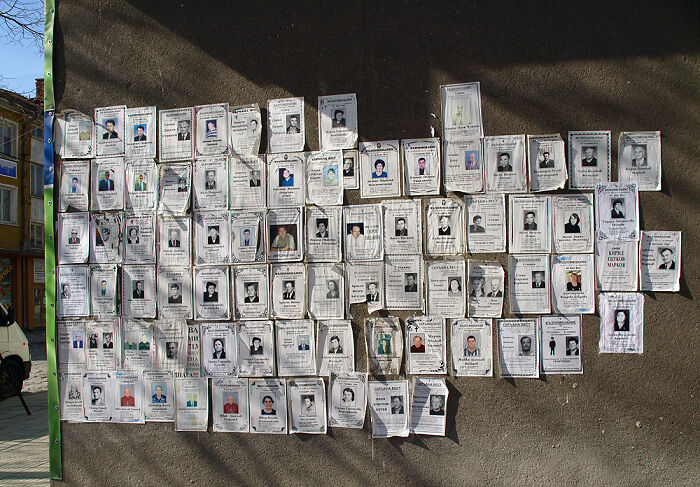 Not an American, but a Bulgarian.
My family had a relative from America who came back with his child who all luve has been in America.
(Somewhere in Detroit, but I am not sure where.)
When we were walking around the streets he had a look of shock on his face when he saw the papers with people pictures put on trees, bus stops, street lambs etc.
He thought they were wanted posters of criminals and was impress with how many crime we had.
I explained to him that those things are called nechrologs and are essentially posters of [passed away] people that family members put around to spread the news and pay respect to the death.
He was even more shocked after that. 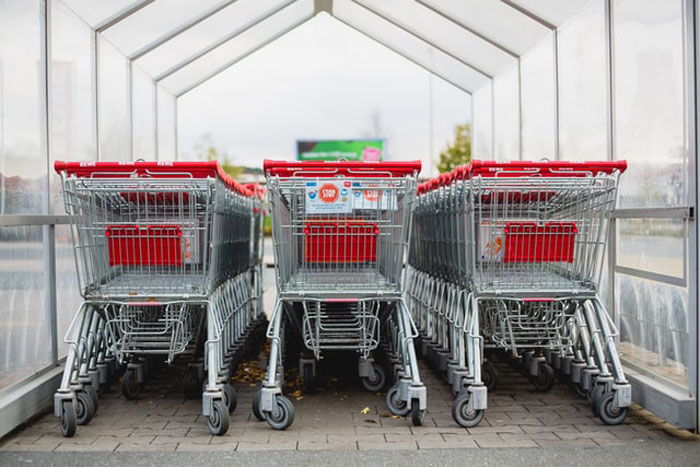 I’m from Norway, but moved to America.

My husband and I recently came back from a vacation visiting family in Norway. During the visit we went to a supermarket where you have to put a coin (roughly 1 dollar) into the shopping cart to loosen it from the rack. When your done you reattach the cart and your coin gets returned.

I had never thought twice about it but for him it was amazing.