Illustrated Map of the Second Languages Spoken Around the World

If you’re planning to learn a second language but you don’t know how commonly people use it around the world, and if it would be in great use while traveling, the MoveHub.com website has the answer to your question. They recently released an amazing infographic showing the popular second language of every region around the world.

You probably know some of them which are very predictable, like Canada’s knowledge of the French language, but still, there is some information in there that might surprise you. This graphic gives an overall idea of the world’s history from the past centuries and whose influence traveled where.

It’s common knowledge that the English language is the most popular second language in the world, followed by French, Russian, and then Spanish. But if you’re looking to go abroad for vacation, or move entirely, this map is what you need to help you understand what country’s residents are likely most familiar with. 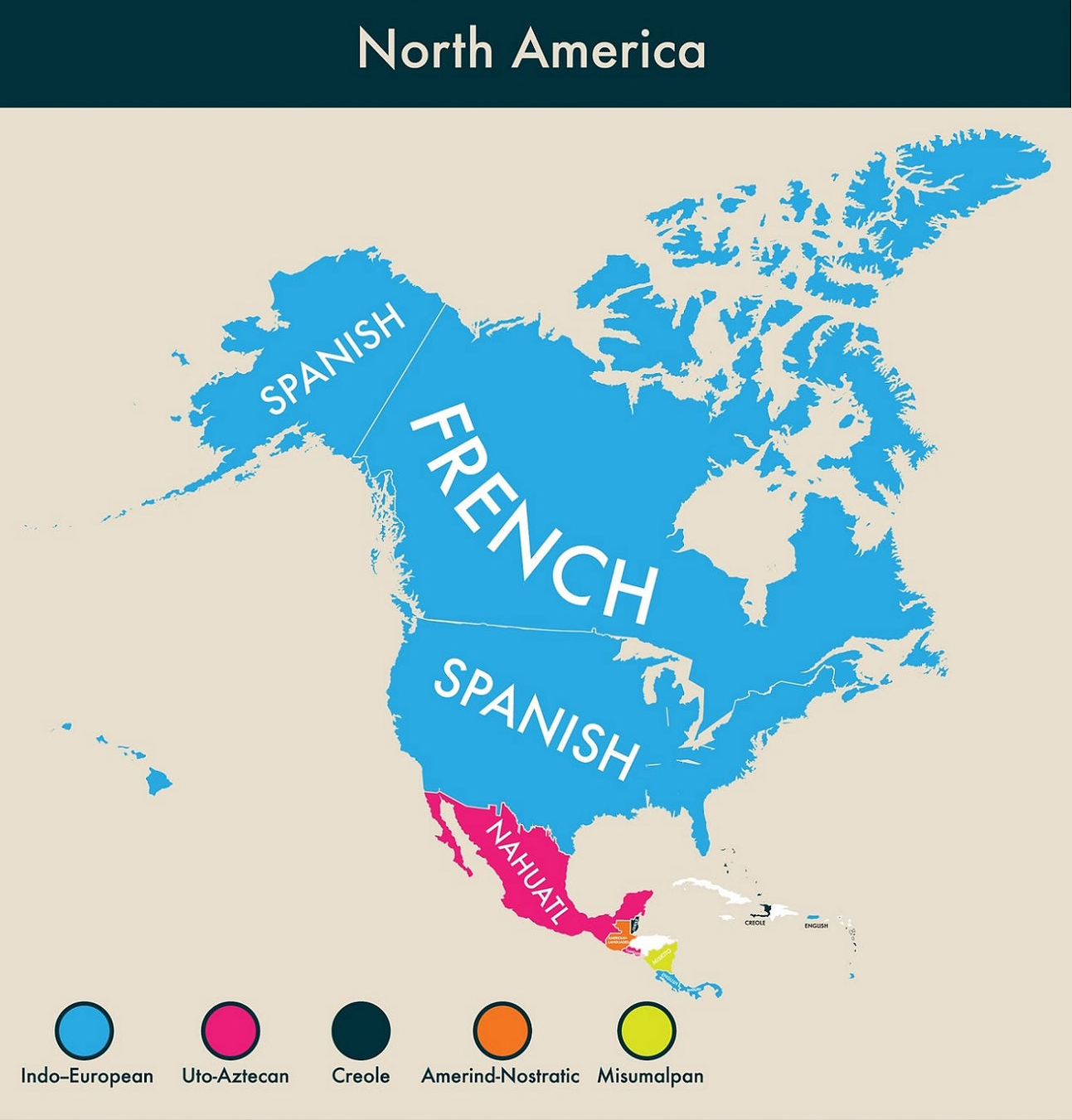 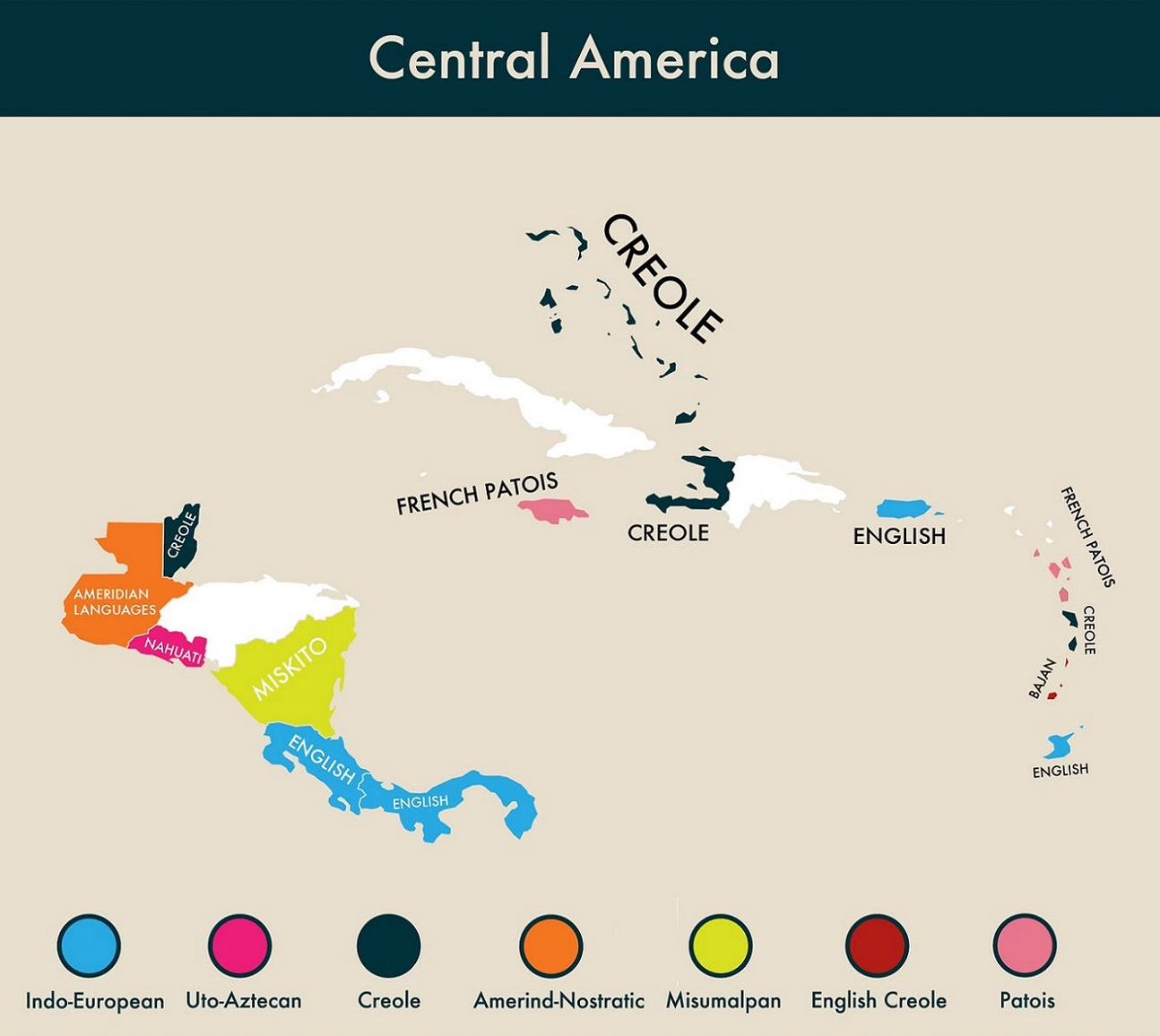 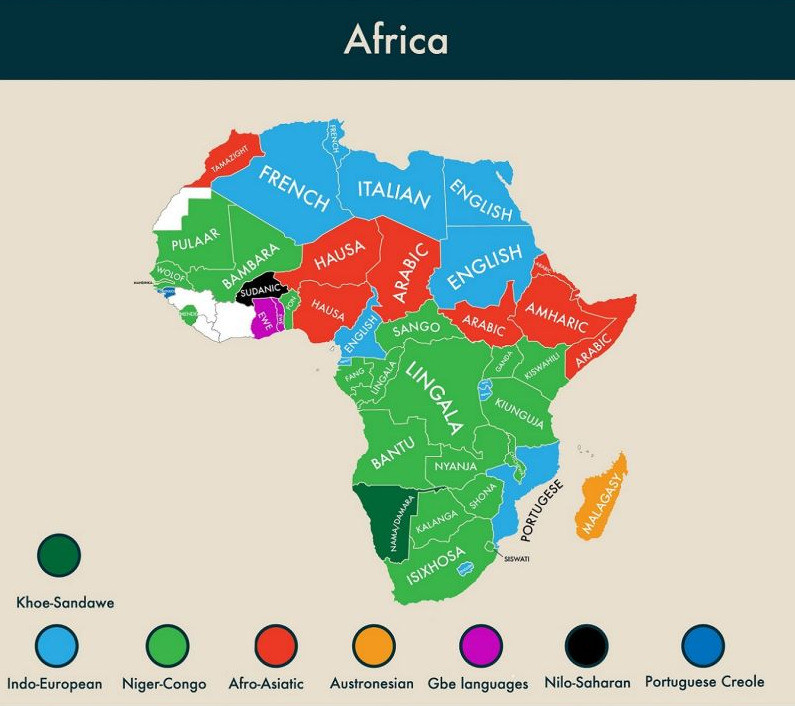 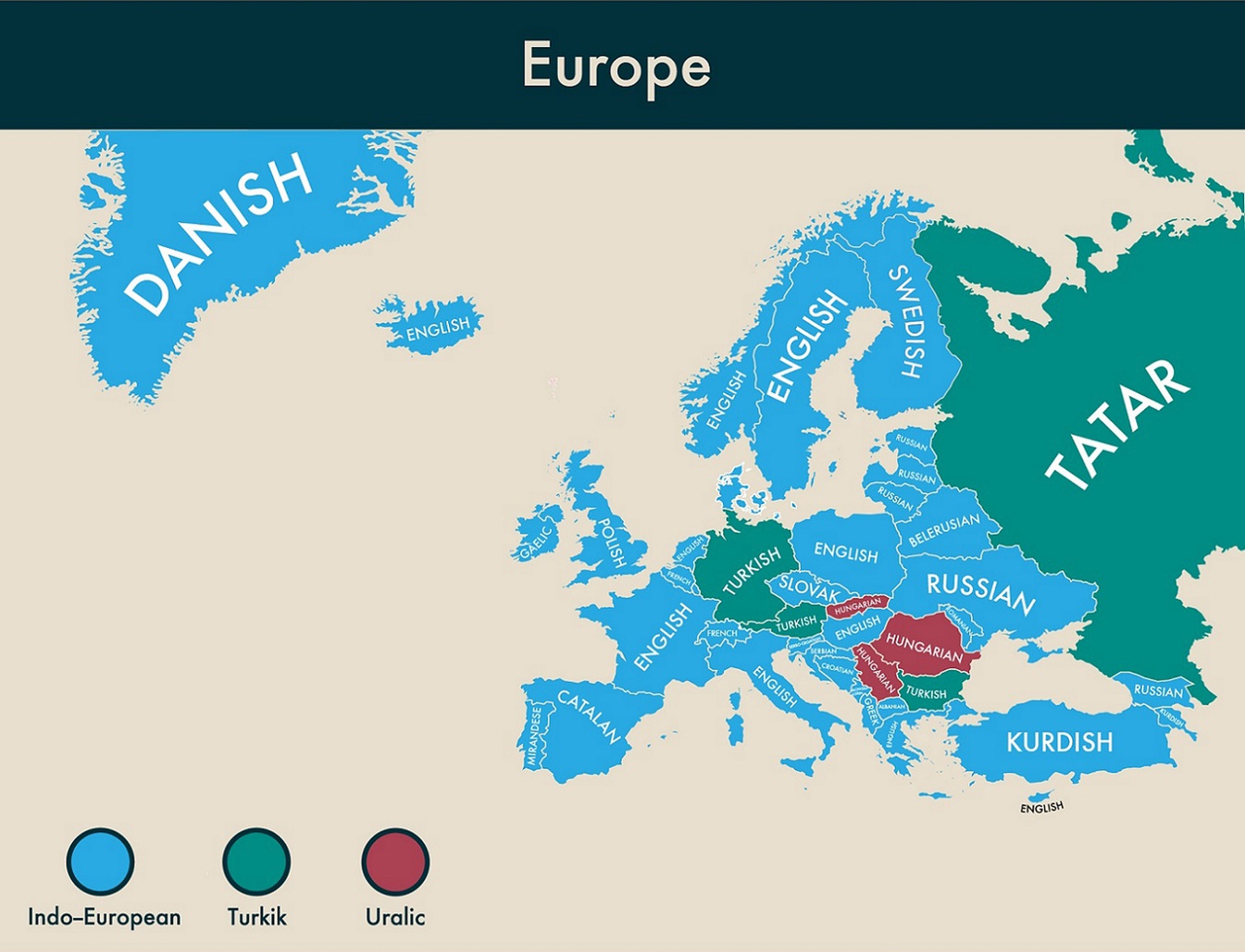 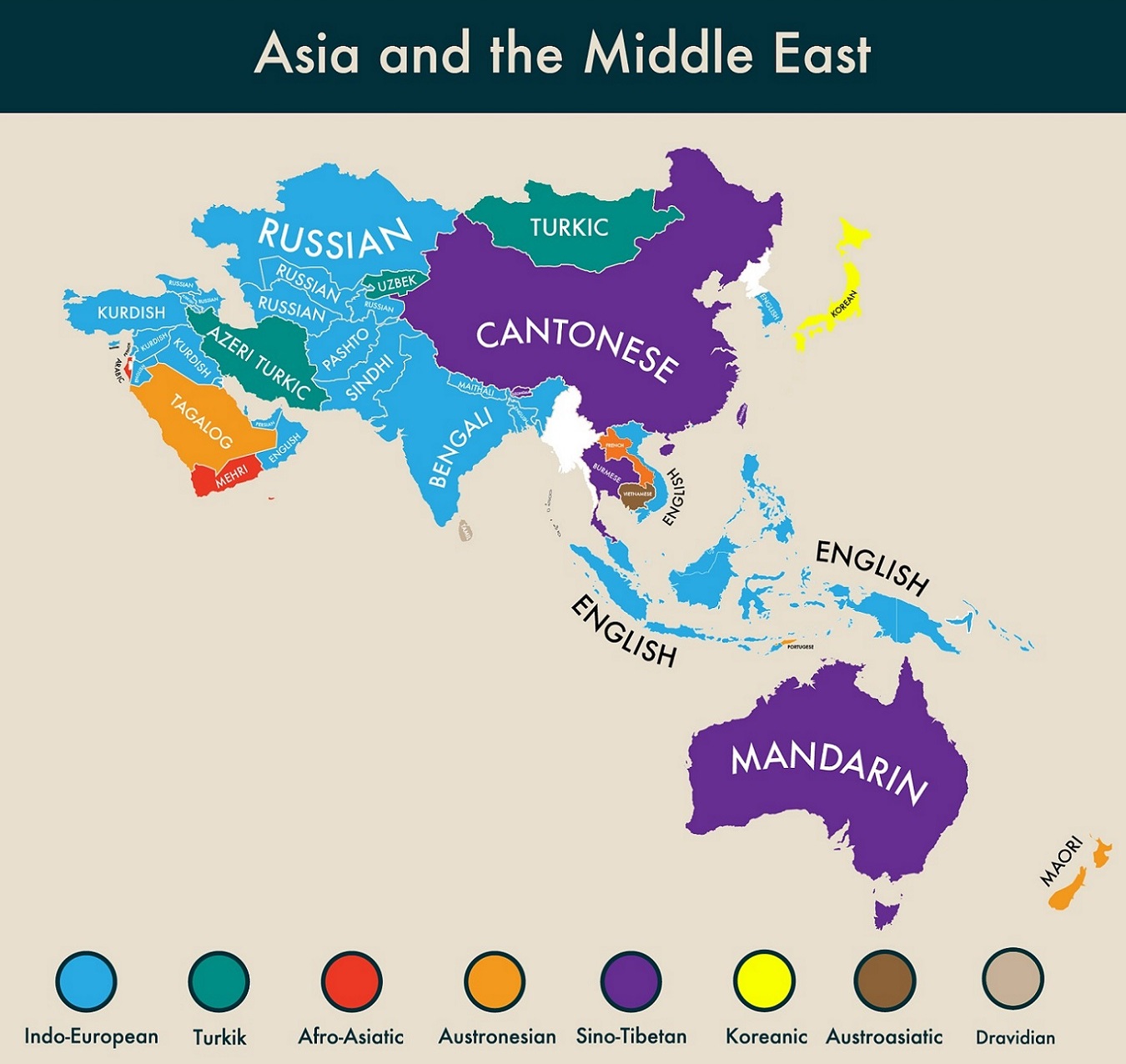 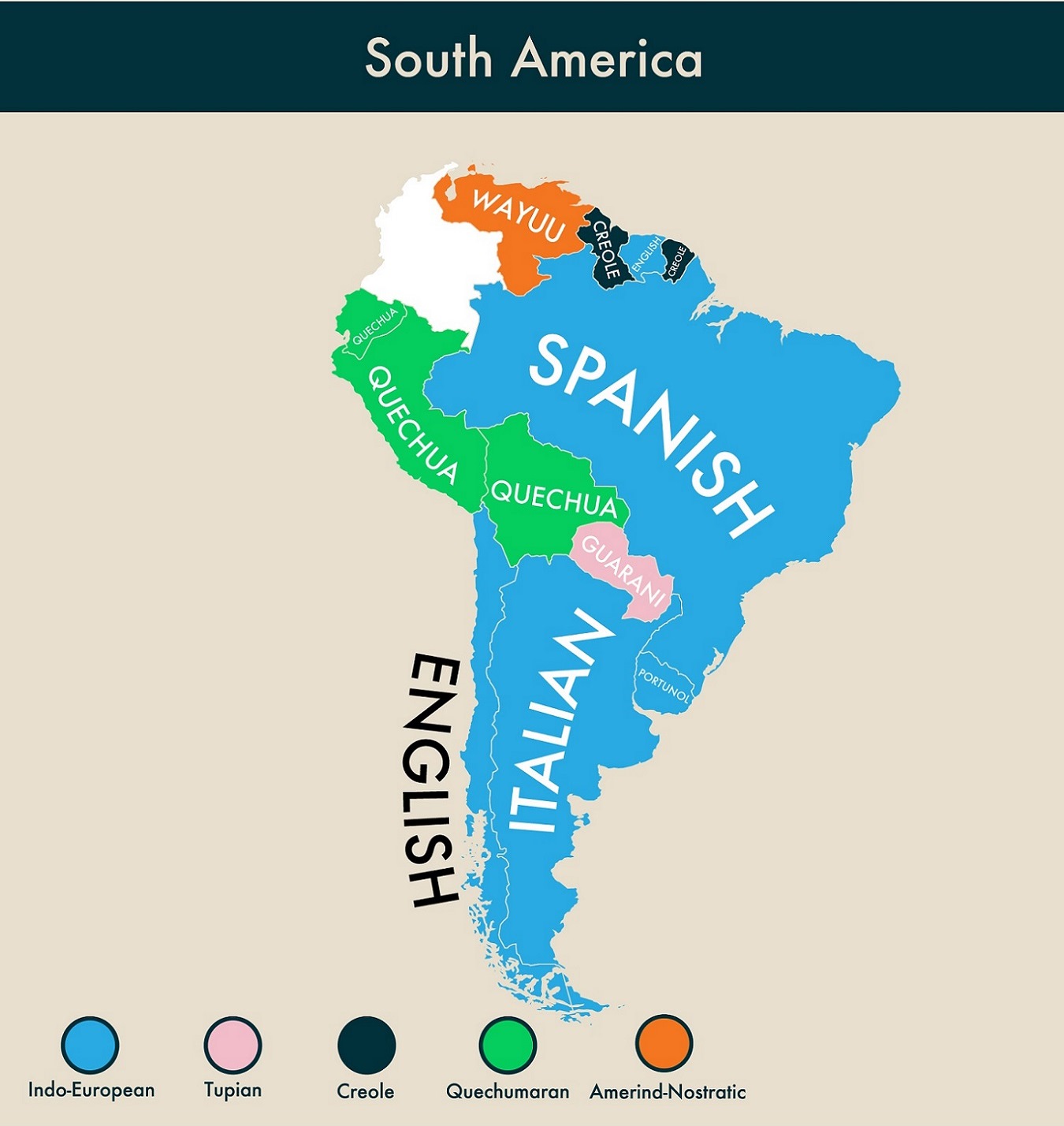 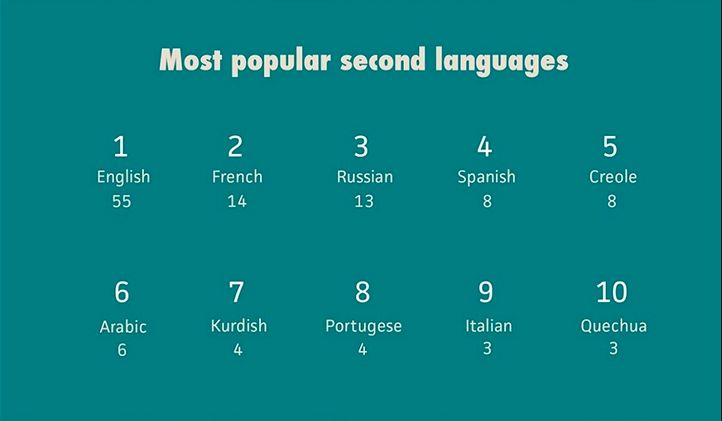