The Most Luxurious Carriage in Europe – Offers Spa, Whiskey Tastings and Castle Tours

Have you ever imagined of a train ride with suite bathrooms, an onboard spa, and a bar full of whiskey that has an open-air veranda to breathe in some fresh air along the route. If yes, this is not only part of your imagination. The Belmond Royal Scotsman luxury train offers a magic experience through Scottish Highlands. 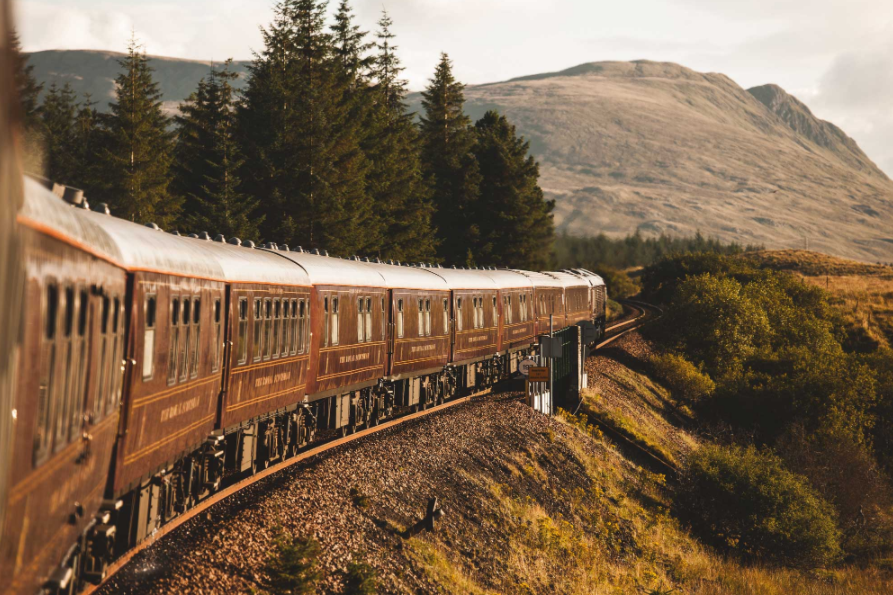 The Belmond operator service runs also six other high-end rail journeys around the globe, including the Belmond Royal Scotsman, which will return to tracks on April 12, 2021  until October.

The train winds through Scotland, with routes that include Glamis Castle, Eilean Donan Castle, Culloden Battlefield, Alnwick Castle, and Glenfinnan Viaduct, as well as experiences like stopping at whisky distilleries or going clay pigeon shooting. 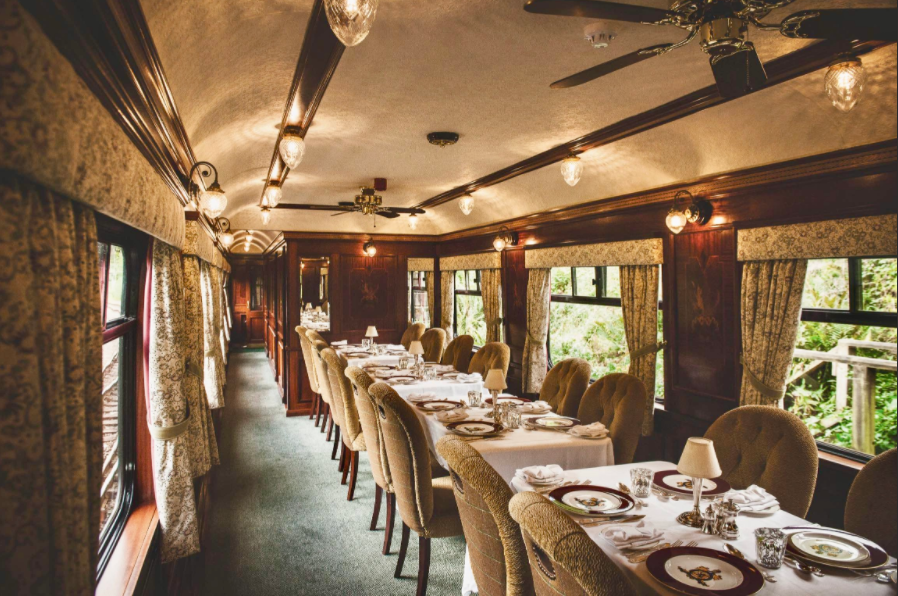 Due to pandemic, there’s a capacity of 40 passengers that can be on each trip, meaning there’s plenty of room for proper physical distancing, plus there are private bathrooms in each cabin for comfort and hygiene.  For those looking for even more seclusion, the train will be available for private charters for up to 24 guests in 2021. Those trips can be tailored to individual interests, from golf to whisky to stargazing. Two-night charters start at £35,000 (about $47,491).

The Royal Scotsman was launched in May 1985, and started in rented carriages when quickly won such acclaim that it was awarded the Queen’s Award for Export. It soon upgraded to bespoke Edwardian-style carriages, and over the years, the train went from steam heating to electricity, as well as upgraded from steel to wood. In 2007, the operation was absorbed into the Belmond (formerly the Orient-Express) family. 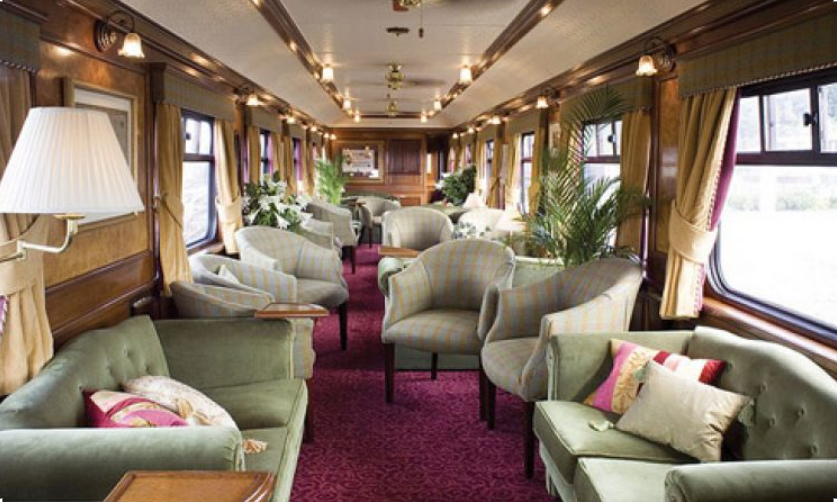 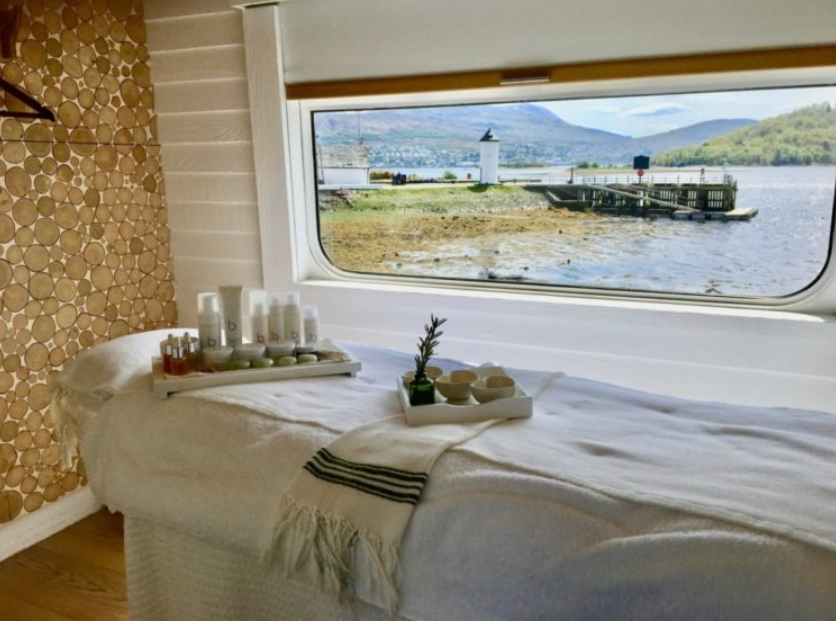 Mother Shares How Family Spent $1,113 At Universal Studios In A Single Day

To demonstrate this point, let me introduce you to the TikToker Miranda Pearce (@mirandapearcemindset). She’s originally from the UK, but her family recently went to Universal Studios in Florida for a vacation. However, at the end of the day, their expenses were something unexpected — a whopping $1113! Find out what happened on the trip, and some advice to cut your vacation spending below!

In a TikTok video, Miranda showed her total expenses in just one day of vacation at Universal Studios 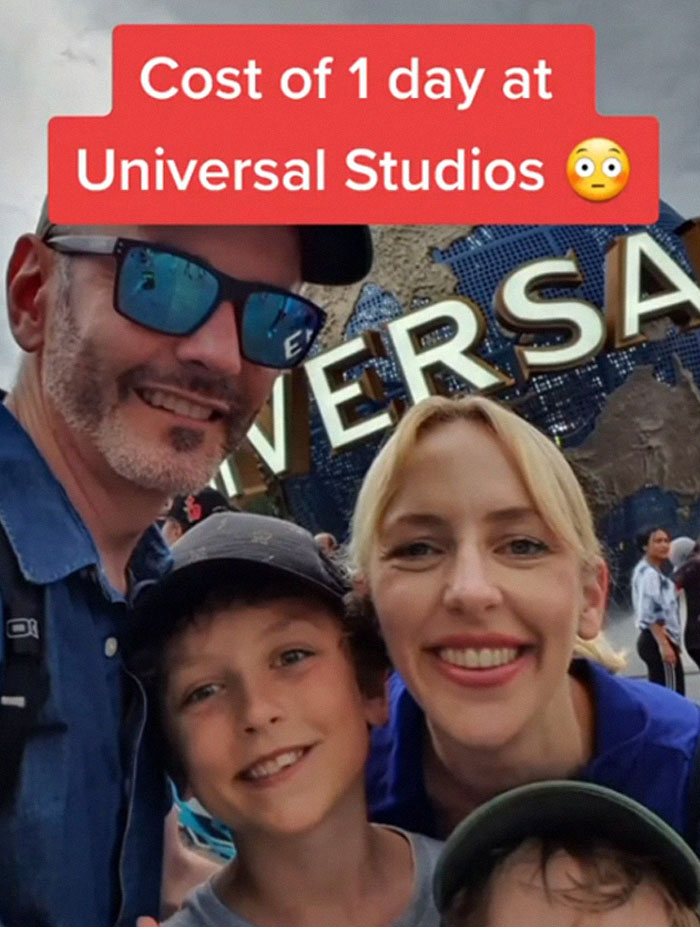 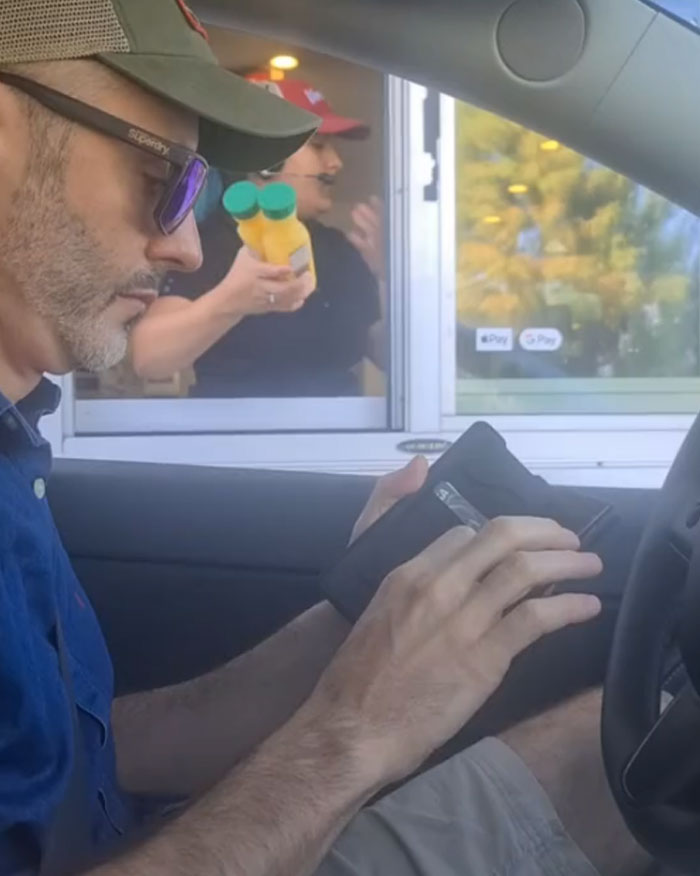 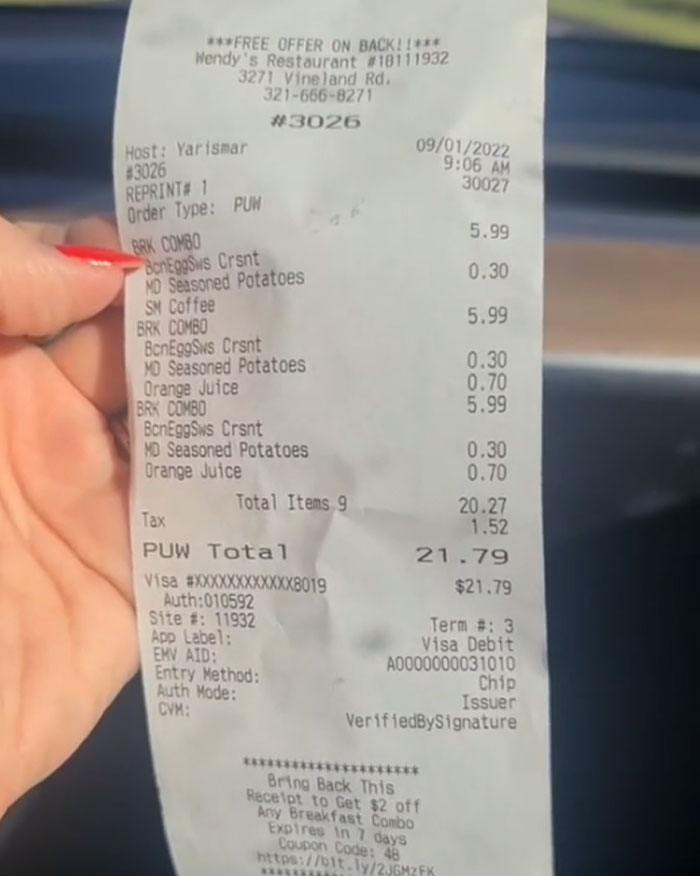 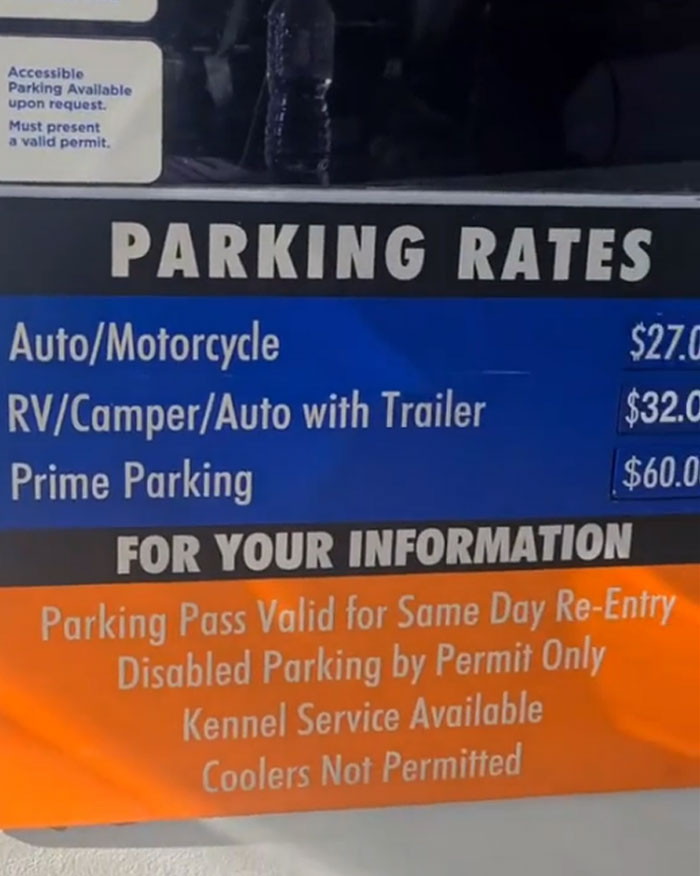 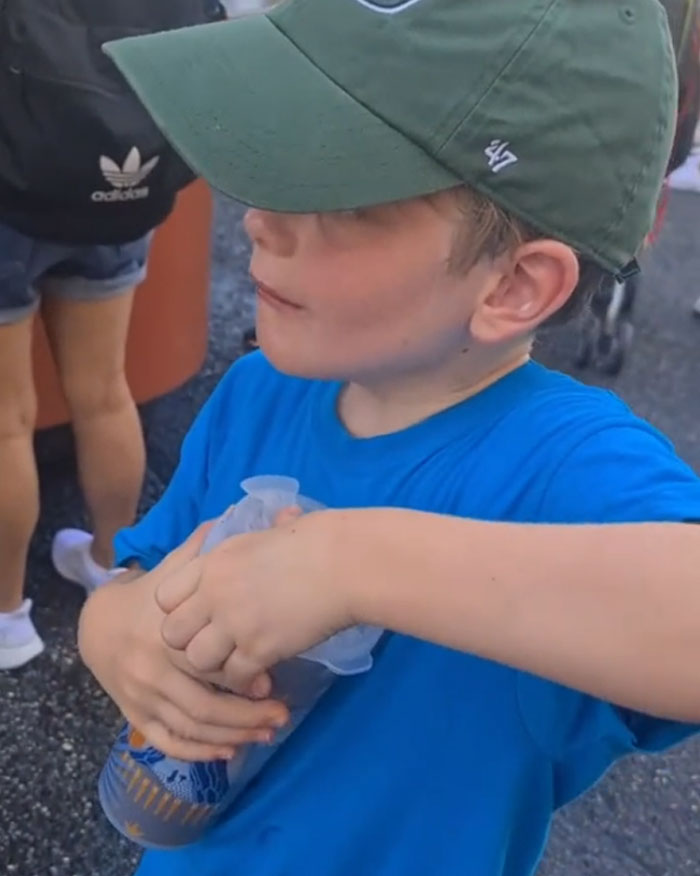 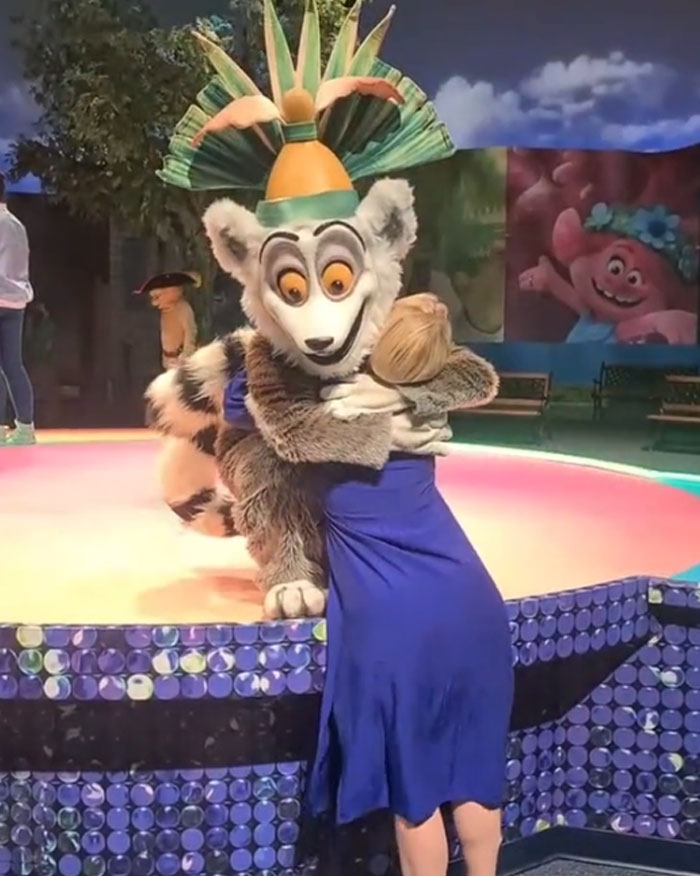 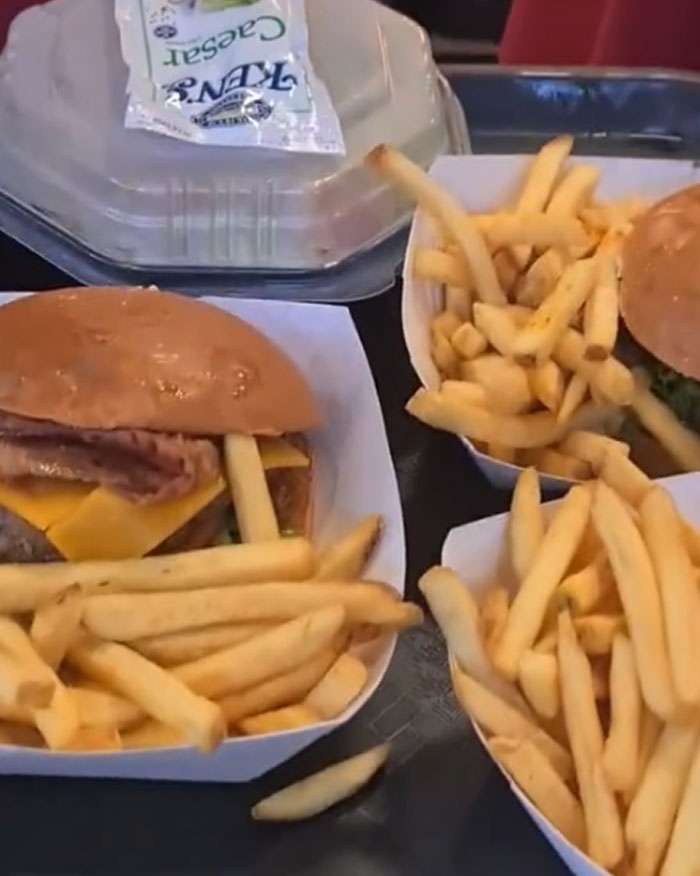 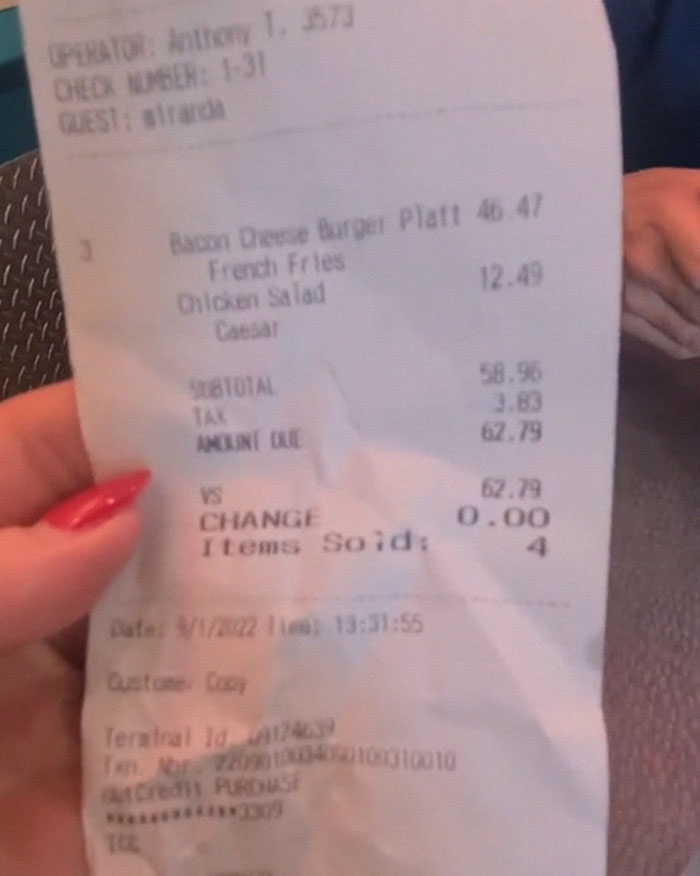 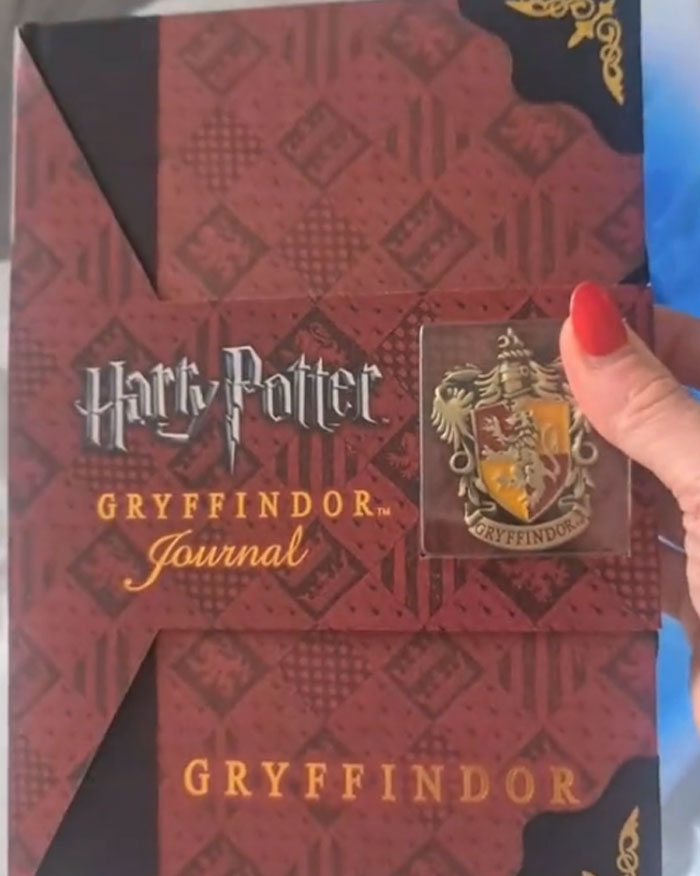 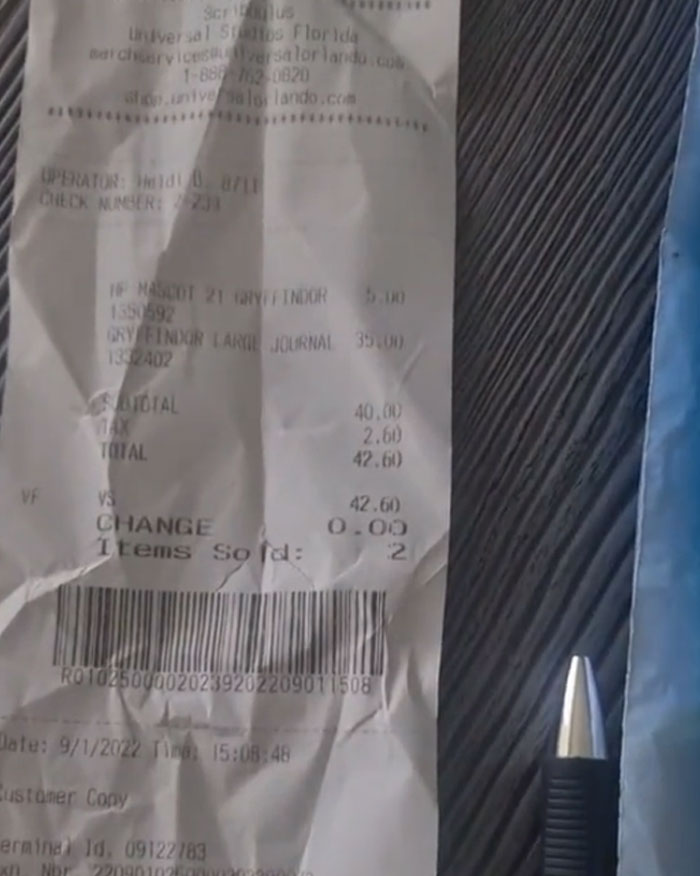 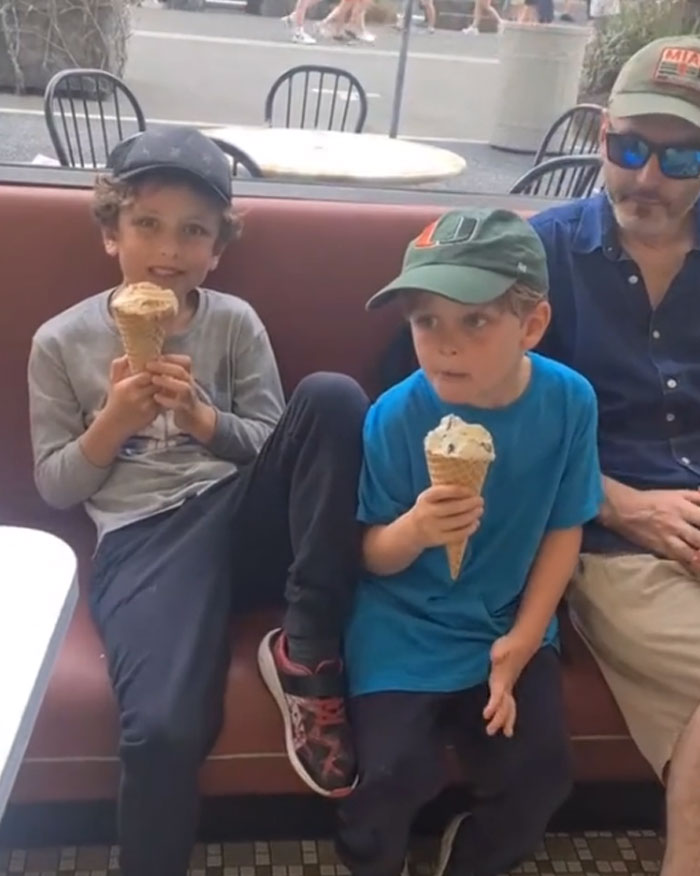 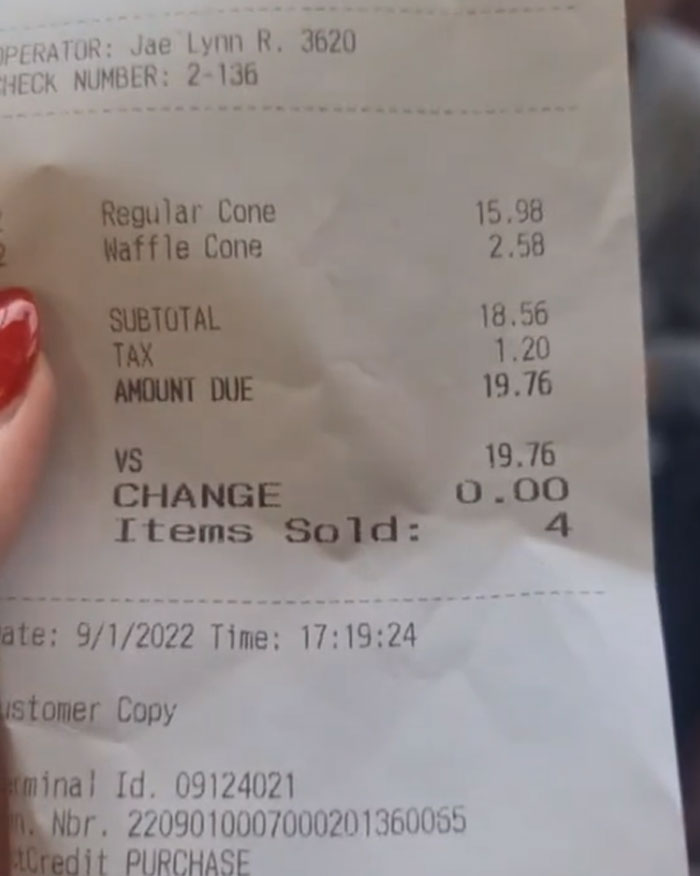 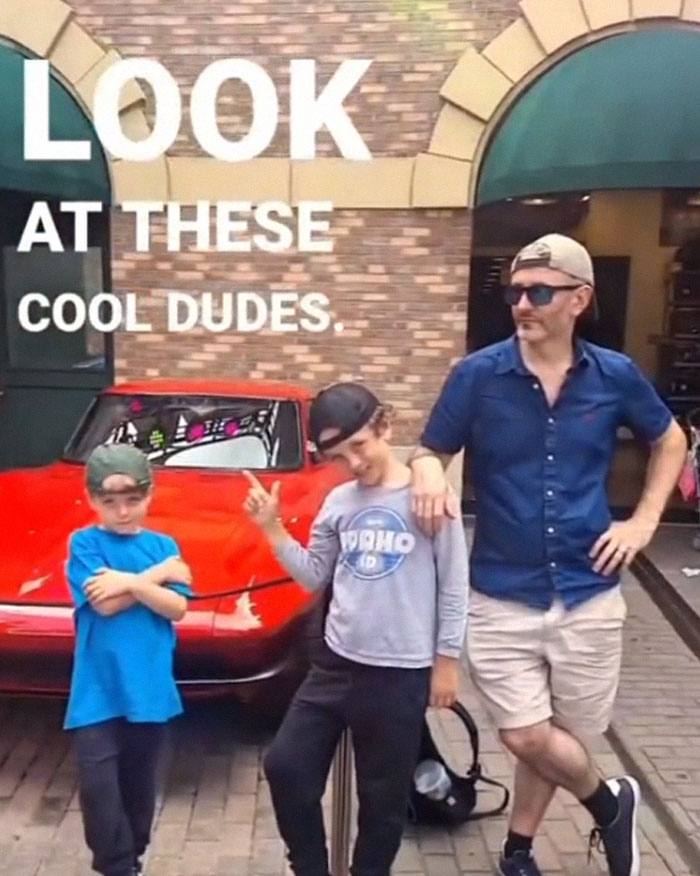 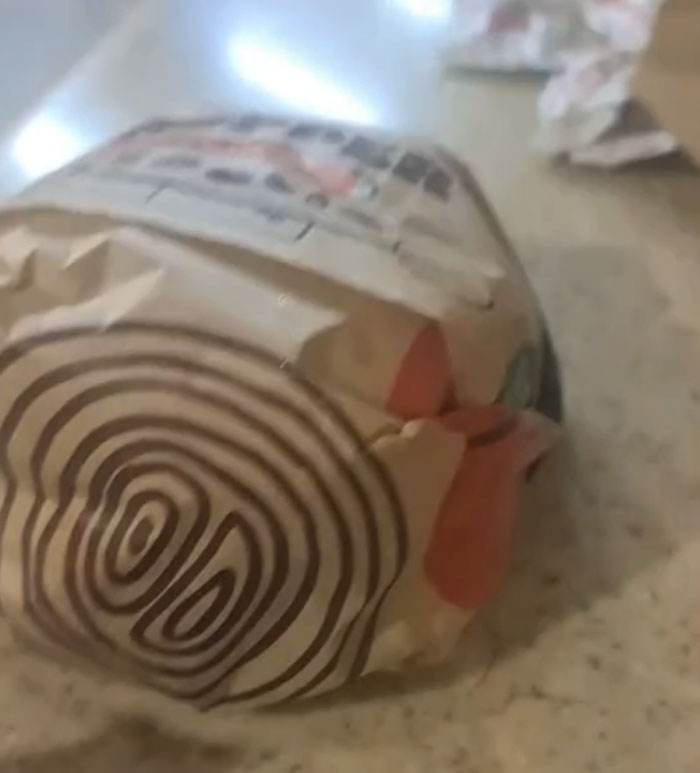 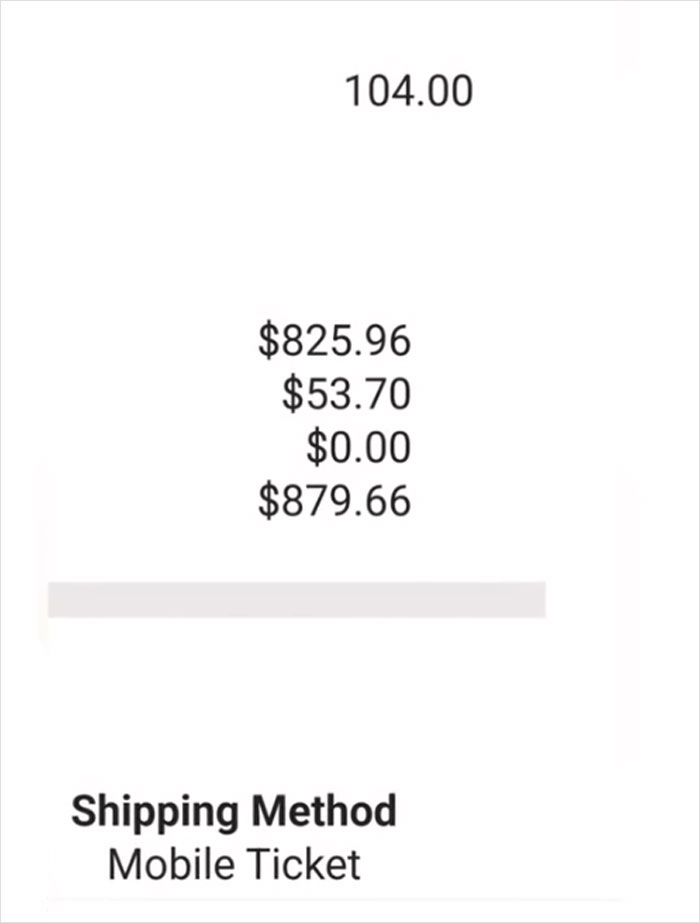 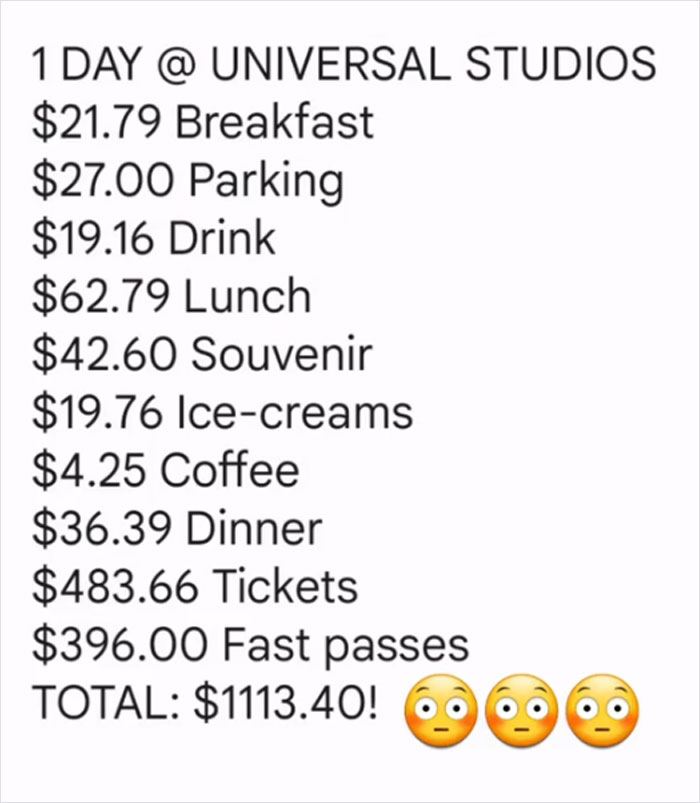 Here’s what the audience had to say