As more and more communities recognize the second Monday in October as Indigenous Peoples’ Day, the question of how best to celebrate indigenous people arises. A great first step is learning about which tribes resided in your specific part of the country before vicious settler colonialism uprooted them, or likely worse.

The holiday recognizes the native tribes of the U.S. before Christopher Columbus and other explorers arrived and displaced them. An interactive tool shows you which indigenous populations once lived on the land where your home now is.

Thanks to a mapping company’s clever approach to Google Maps, it’s possible to learn which native tribes once inhabited your neighborhood.

The tool is called Native-Land, and it’s run by Canadian developer Victor G. Temprano. He also runs the company Mapster, which helps create maps for a wide variety of uses. 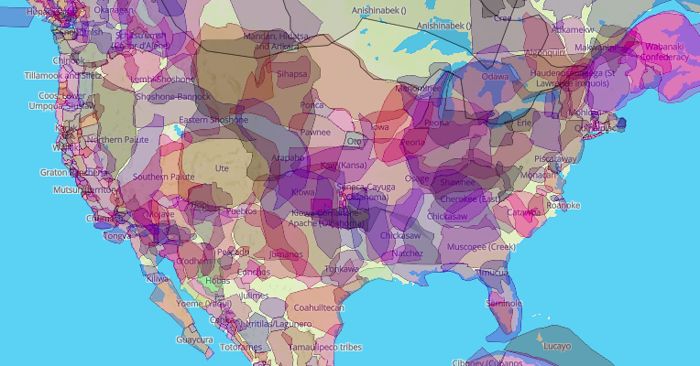 The project is run by Victor Temprano from Canada, who began working on it back in 2015 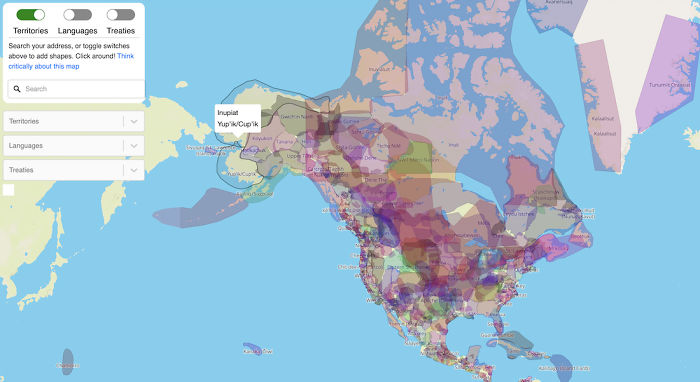 Native-Land started in early 2015 “during a time of a lot of resource development projects in British Columbia,” Temprano writes. “While mapping out pipeline projects and learning more about them for the sake of public awareness, I started to ask myself whose territories all these projects were happening on. Once I started finding the geographic data and mapping … well, it just kind of expanded from there.”

From the Trans Mountain pipeline to Dakota Access, oil pipelines are often flashpoints of technological controversy. With Native-Lands, Temprano was able to use cutting-edge mapping to explore the legacy of a wide variety of borders not often seen in the mainstream. 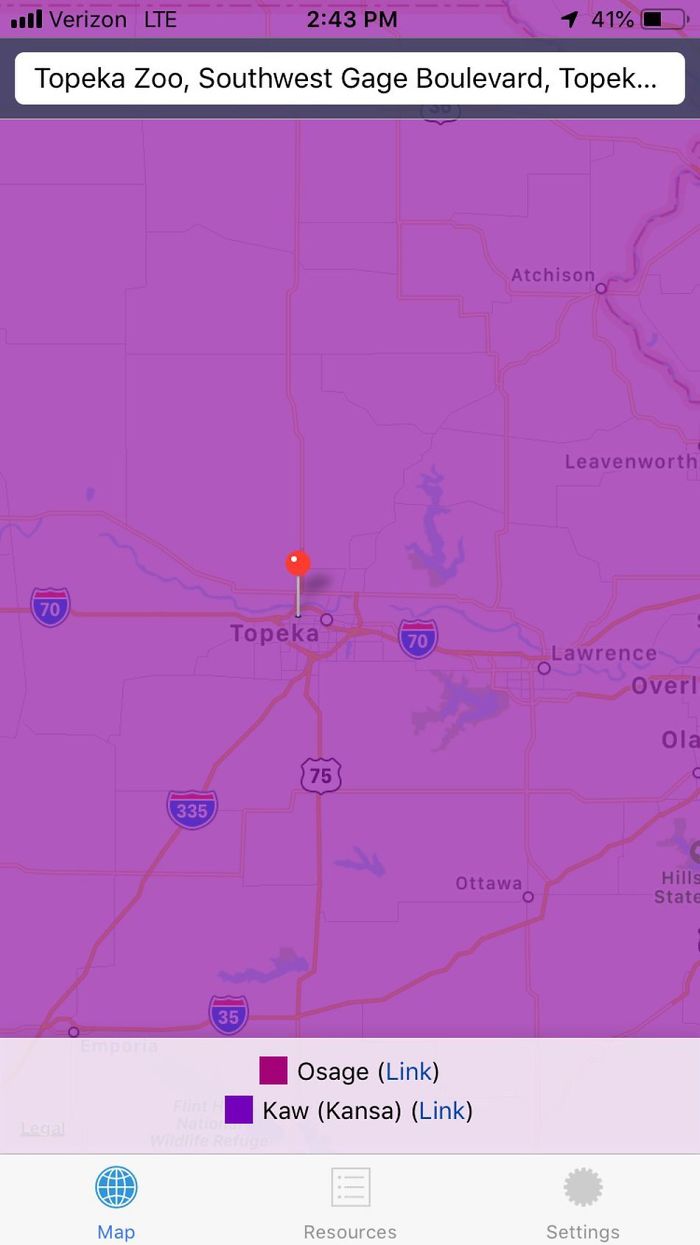 “I feel that Western maps of indigenous nations are very often inherently colonial,” Temprano says on the site, “in that they delegate power according to imposed borders that don’t really exist in many nations throughout history. They were rarely created in good faith, and are often used in wrong ways.”

Native-Lands is very openly not an academic or professional project, one that is constantly changing through input from users. But it’s not just a pet project either: In 2018, Temprano announced he had hired a research assistant to further develop the site’s maps.

After that, the map reveals data on the area’s Indigenous history, original language, and tribal ties 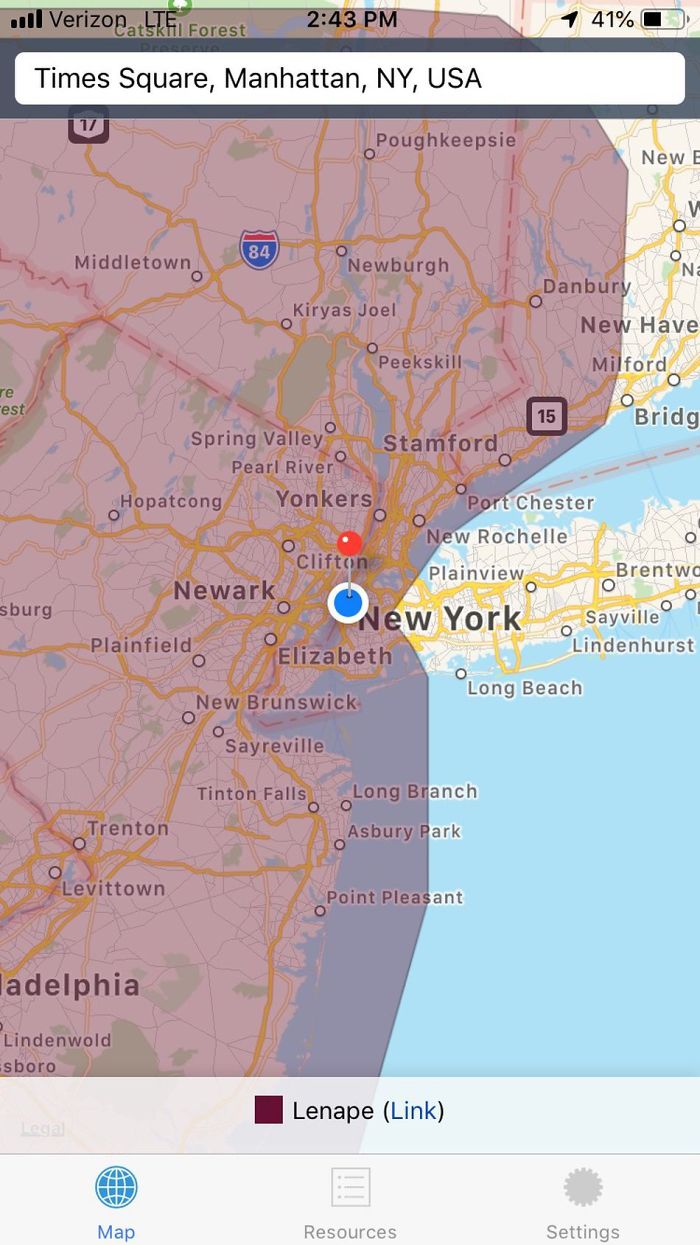 The map currently covers the USA, Canada, much of Mexico, Australia, South Africa, and some territories in South America 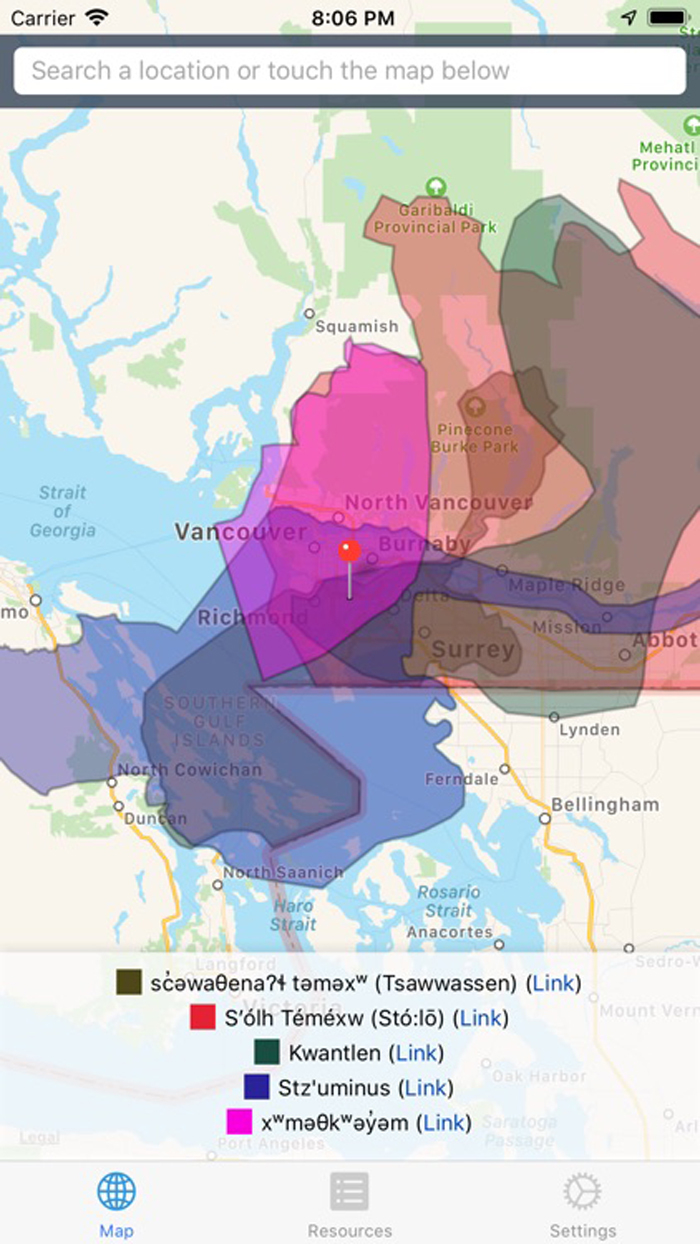 Here’s what people on the internet are saying 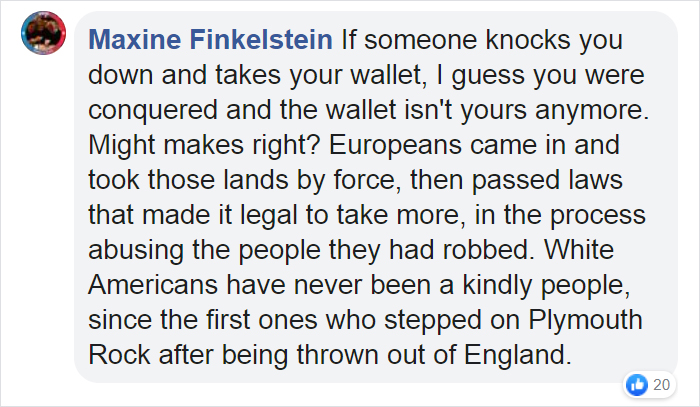 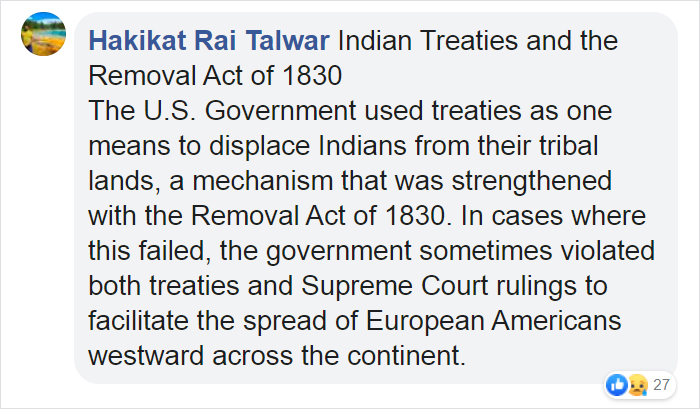