There’s no shortage of natural beauty in Europe, but we’ll admit it’s the cities that keep us coming back to the continent again and again. These European hubs all with a population of 100,000 or more have enough culture, food, architecture, cobblestone streets, and mountain views to itinerary many times over. Europe is full of fascinating cities, from Athens to York, and here are the 10 most beautiful ones.

Warning: They might even make you want to consider a permanent move across the Atlantic. 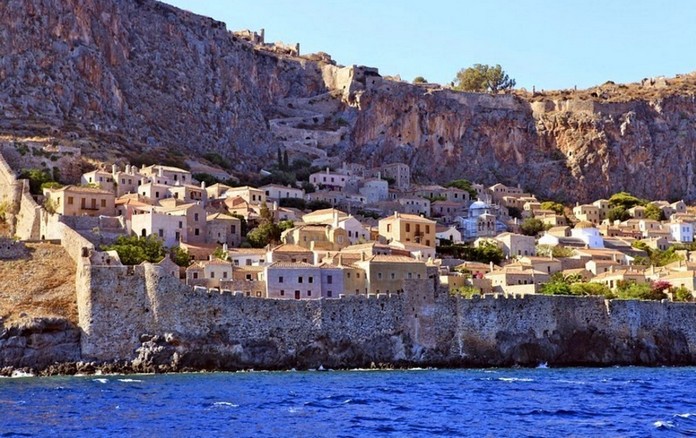 Monemvasia located in the municipality of Laconia in the southern of the mainland. More specifically it lies on a small island off the east coast of the Peloponnese. 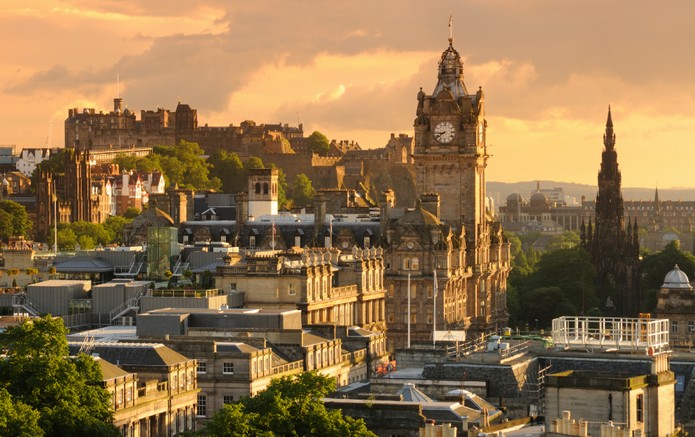 Edinburgh is the Scottish capital from the 15th century and claimed to be a beautiful travel destination with all its medieval remains. This town is divided into two-part; the Old Town with its medieval fortress and the New town with its modern architecture since the 18th century. 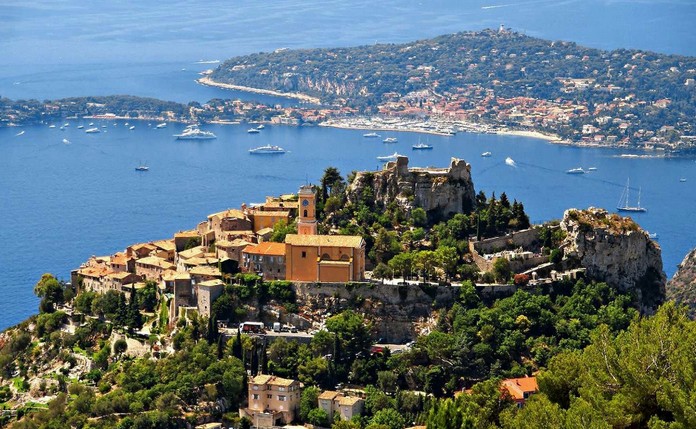 Eze is also a medieval town located in the country of France. Eze’s beauty derives not only from its wonderful medieval architecture but also from its location; it is built in the Alps. 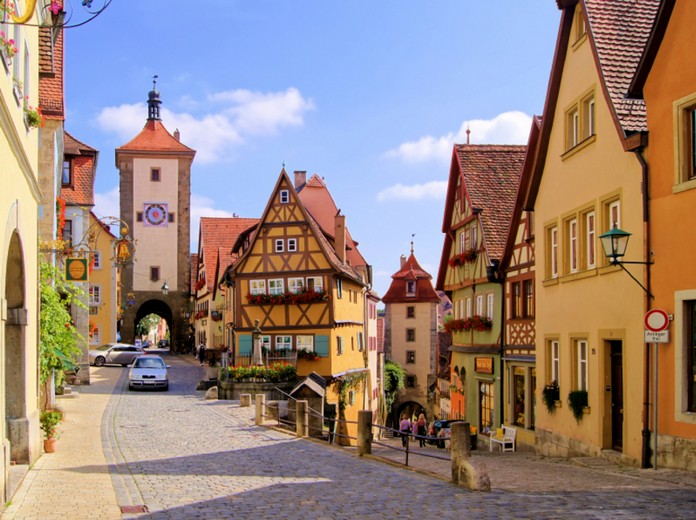 Rothenburg, in German means “Red fortress above the Tauber” due to the town’s position. It is located in the Franconia region, a part of Bavaria in Germany, and has been built above the Tauber River, while the roofs of its dwellings are red because of a local tradition. 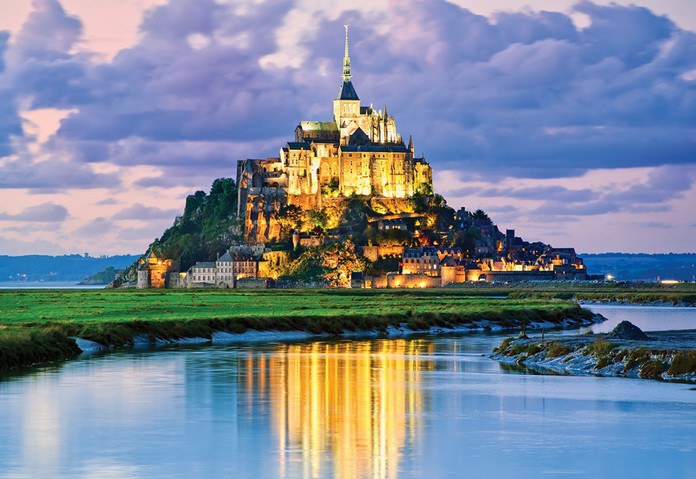 Mont Saint Michel is a tiny town, located in France. More specifically this is situated at the north coastline of the country providing fantastic views to its visitors. According to “myths” this town has been built due to the request of the Archangel Michael and that is why it homes a great abbey. 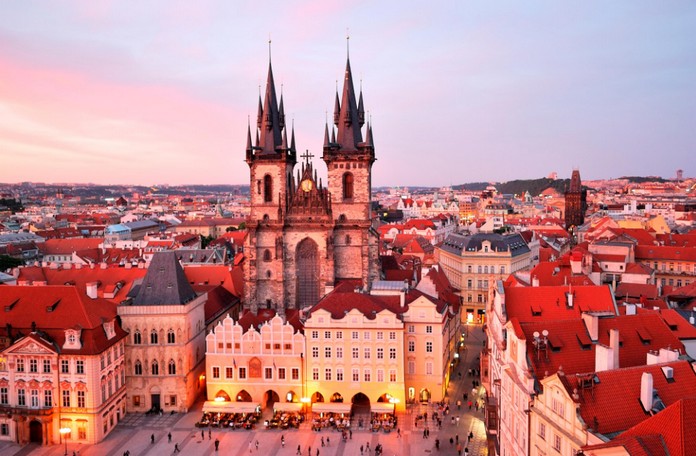 Prague is considered to be a very beloved travel destination because it combines both reasonable prices and great tourist attractions. In the past was also popular, as it was a cultural, political, and economic center. 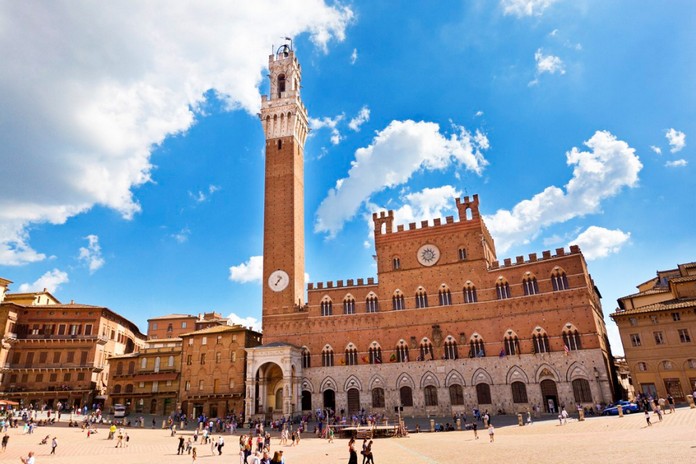 Siena is considered to be a Gothic city that had made its appearance in the 12th century. It was built on 3 hills, connected by 3 streets in the form of a “Y” letter. According to some historical facts, the designers of this medieval town tried to maintain the elements that allowed the town to blend into its natural landscape. 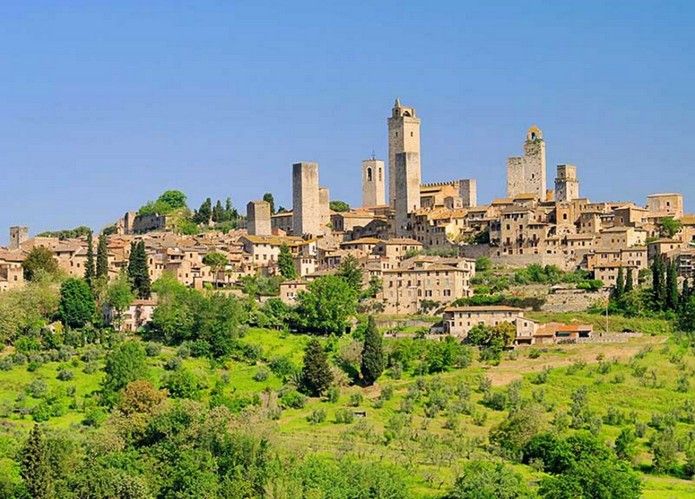 San Gimignano is a medieval town located in the region of Tuscany town and was a relay point for pilgrims in the past. The town’s economy was controlled by certain families, because of their wealth tower houses were built 14 of the 72 constructed buildings have passed the test of time. 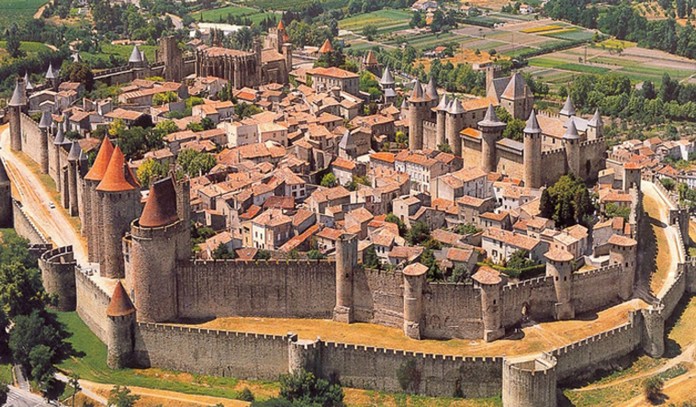 Carcassonne is the example of a medieval town, it was built having massive defenses circling its surrounding buildings and its castle. 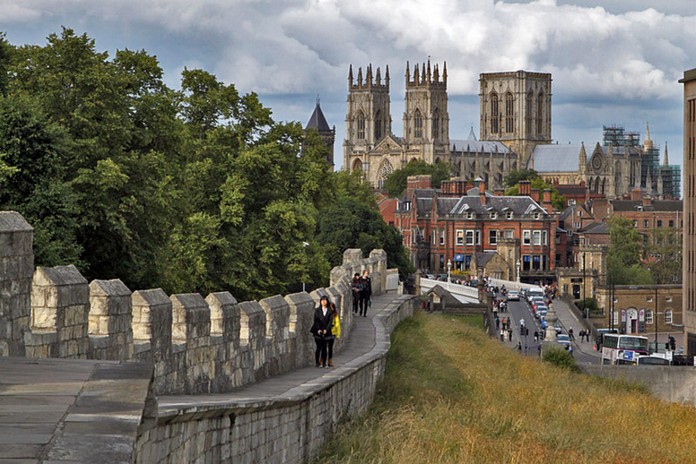 York is also a very good example of a town that was built in the medieval ages, as the town is walled and located where the rivers Ouse and Foss meet. York’s natural borders made the location of the town ideal for the Romans, who founded the town in 71 AD. And it was considered to be first as a wool trading center.