Internet is full of wonderings, from amusing memes to wonderful photos an endless ocean of tweets to political manifestos. People share pretty much anything, and though some use it to share things they should probably keep to themselves, others often drop a thing or two which mesmerizes the online public.

Recently a Reddit user by the name of OctopusPrime has shared a photo that had many not only confused but quite fascinated. It was dropped in the subreddit NatureIsF**kingLit, the photograph showed a green flower that resembled a collection of tiny green hummingbirds. 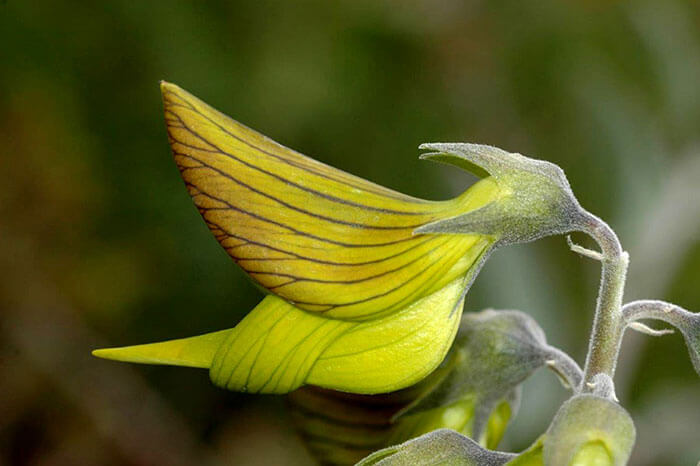 The fact that the flower looks like a bird to humans cannot have evolved adaptively because as a signal receiver, there is nothing humans could have done to increase the fitness of individuals that evolved this signal.

So many were interested in the image that only in a day, the post raked 47.5k upvotes with almost 400 comments.

Most of the commentators were the questioning kind while the rest of them tried their best to provide some answers. When somebody wanted to know why precisely the flower looked the way it did, one person had all the answers. 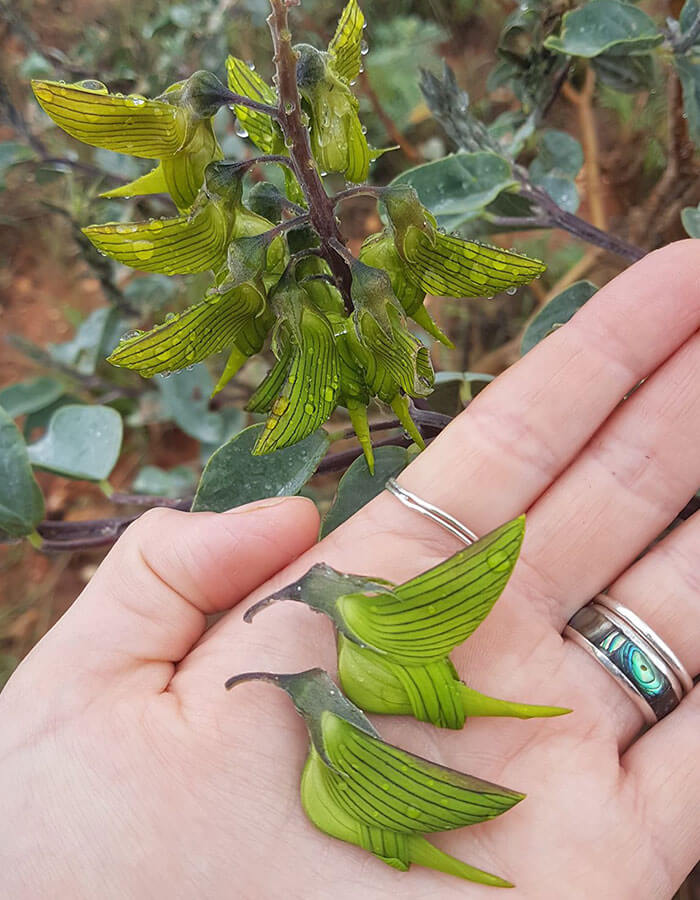 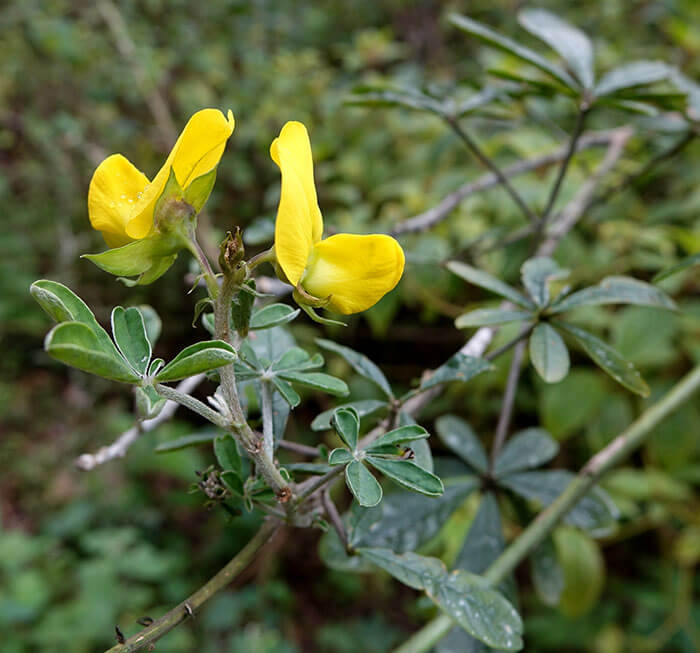 This plant grows well in sandy areas, this is why it is mostly found in sand dunes, along beaches, and Mulga communities. The Birdflower was used by Aboriginal people to treat eye infections.

The plant that got everyone’s attention is Crotalaria cunninghamii, even though the Latin name might be quite a challenge to pronounce and memorize, that is why people also refer to it as a green bird flower or regal bird flower. 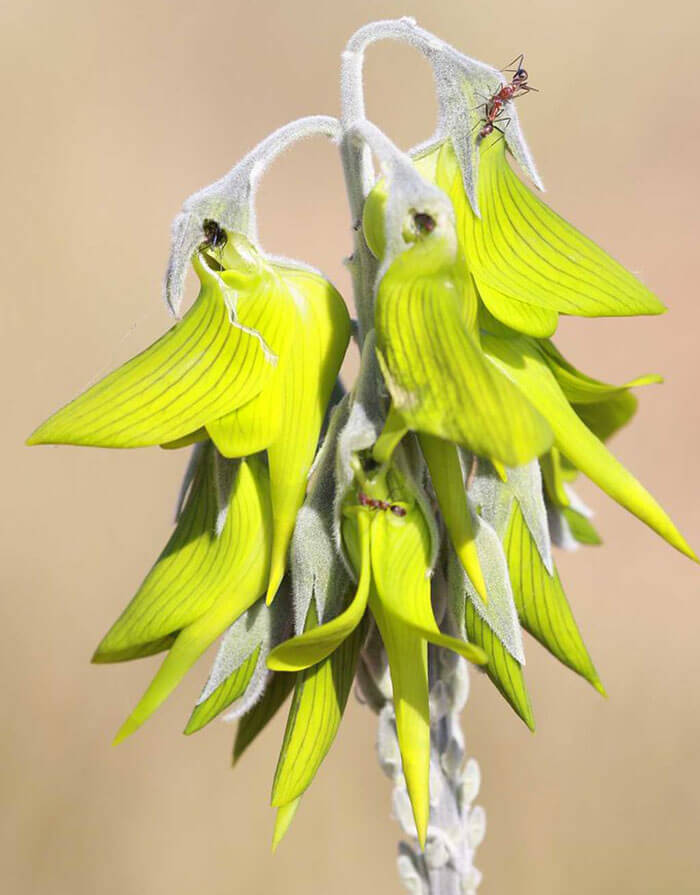 It’s a species native to inland northern Australia and is known as the “green bird flower” for a very good reason, its green flowers look like tiny hummingbirds with their sharp beak attached to the plant’s stem. 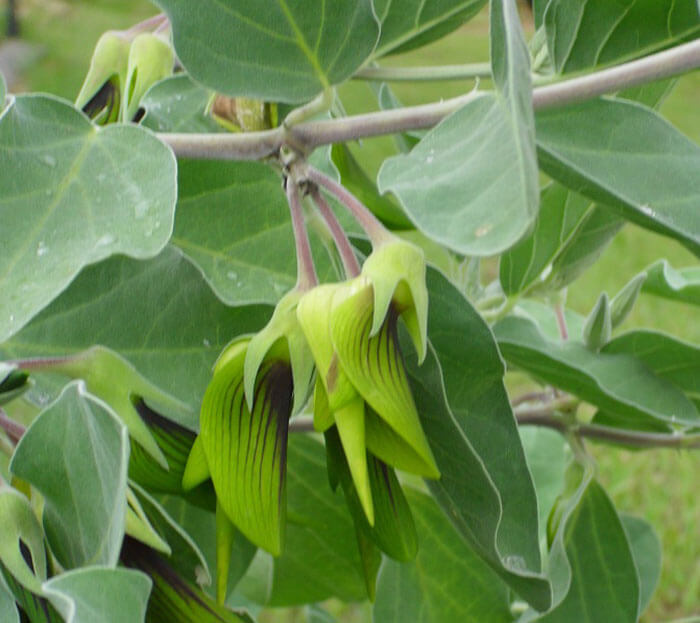 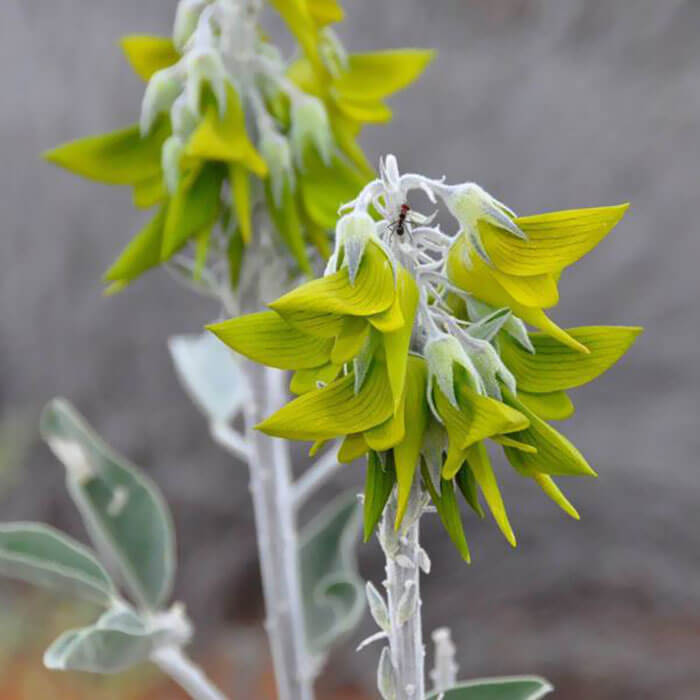