We all want to care about things, but the superfan goes to lengths that far surpass the regular fan. 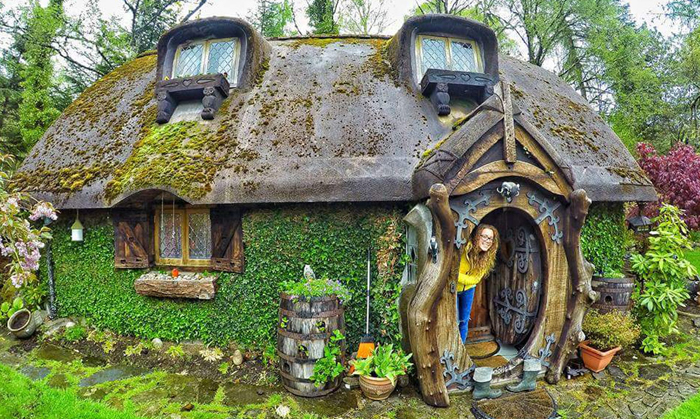 If you’re a huge fan of fantasy books, you’ve probably wished to get sucked into that fantastical world at one point. But one Lord of the Rings fan did the unthinkable. Instead of fantasizing to live in a fictional world, he rather brought the fantastical world into reality. Redditor user Kahlum1986 posted photos of a real-life Hobbit house that was built by his uncle Stuart Grant. 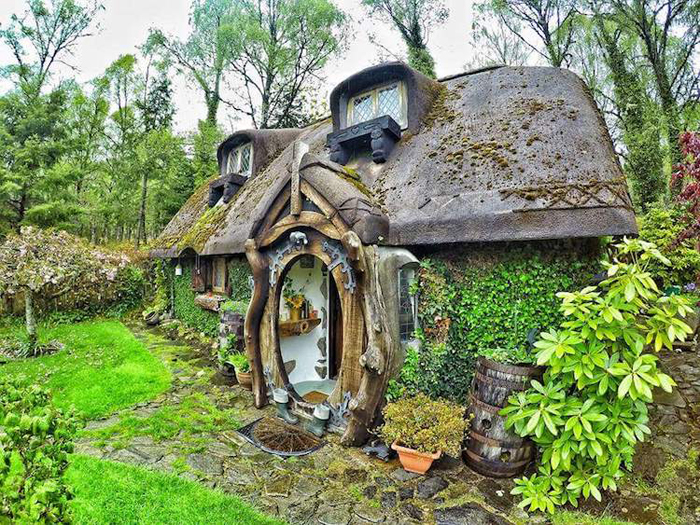 As a mega fan of Tolkien’s epic fantasy novel, Stuart began constructing his real-life Hobbit house in the 1980’s. The fantastical tiny abode is located near Tomich, Scotland. So, if you’re also a Ringer, you may want to include this place into your bucket list. Built right into a hillside, the adorable home features a round door, grassy walls, and mossy roofs. The exterior indeed presents the exact replica of Bilbo Baggin’s iconic house. 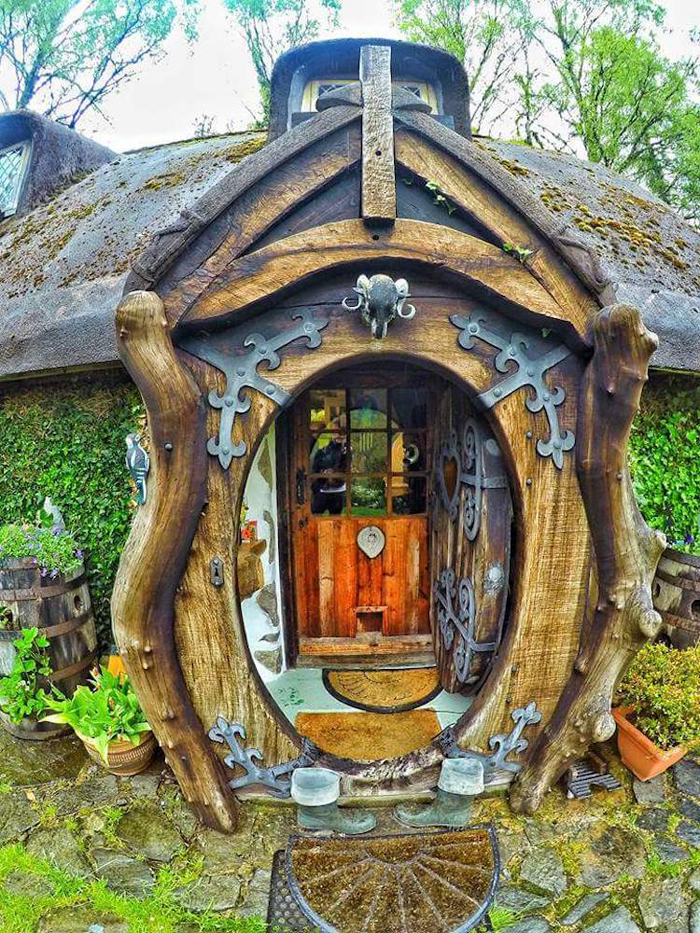 If you’re interested in seeing the real Hobbit house for yourself, KahlumG says that Stuart loves guests. With such low ceilings, you’ll have to duck inside. But, you can be as tall as an Ent and still enjoy the cheery pond and greenhouse that are outside. 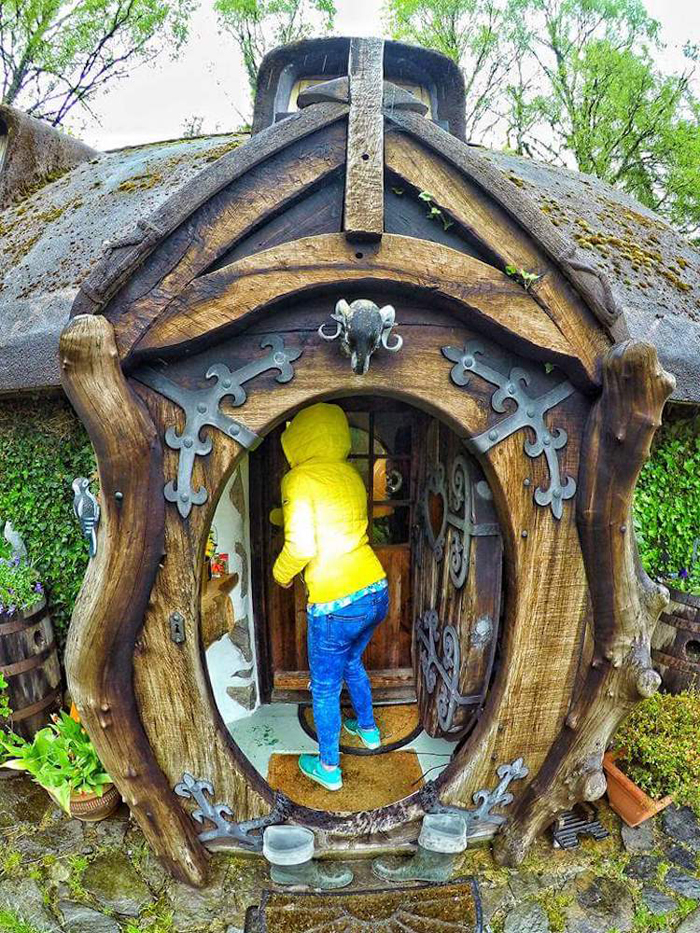 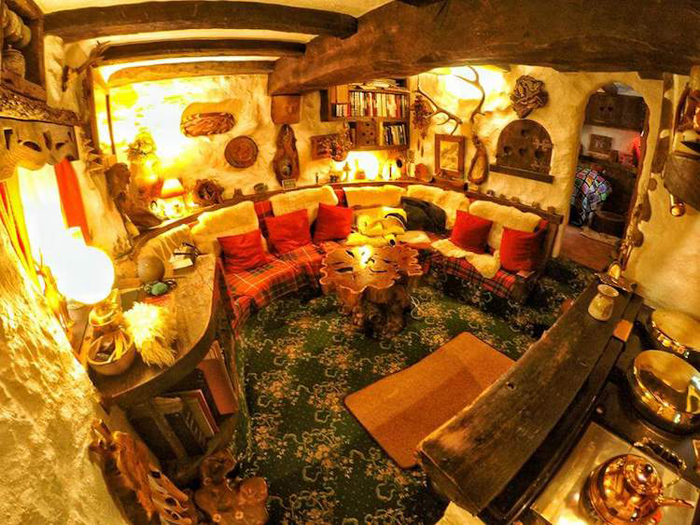 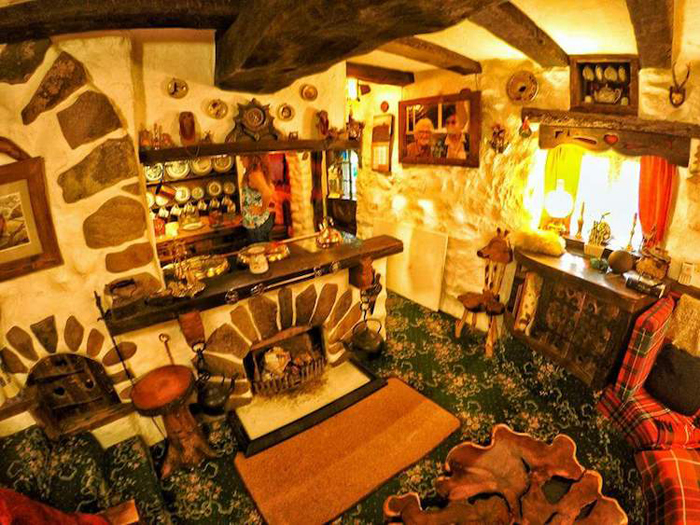 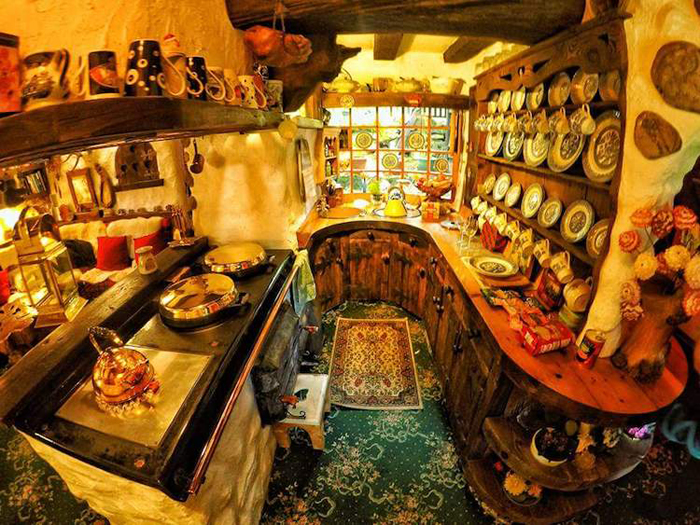 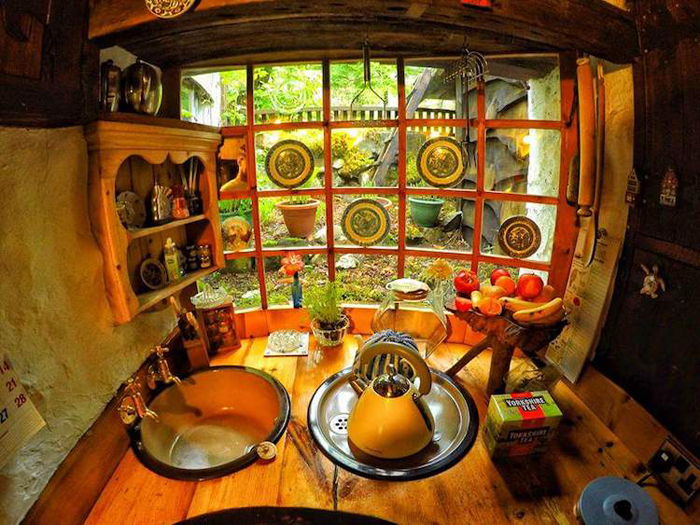 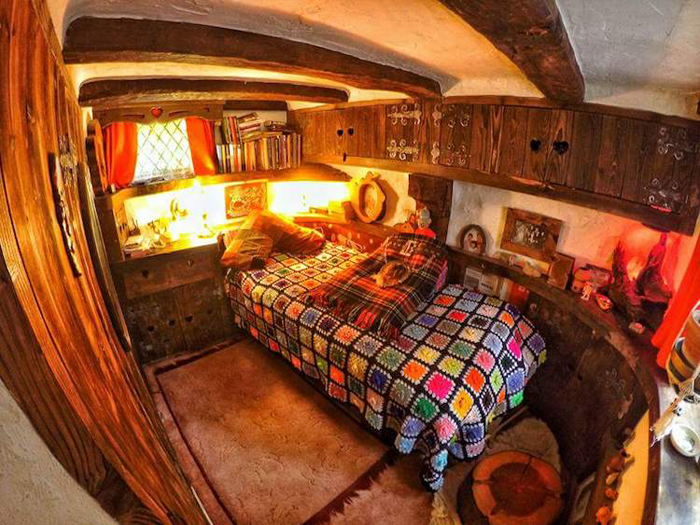 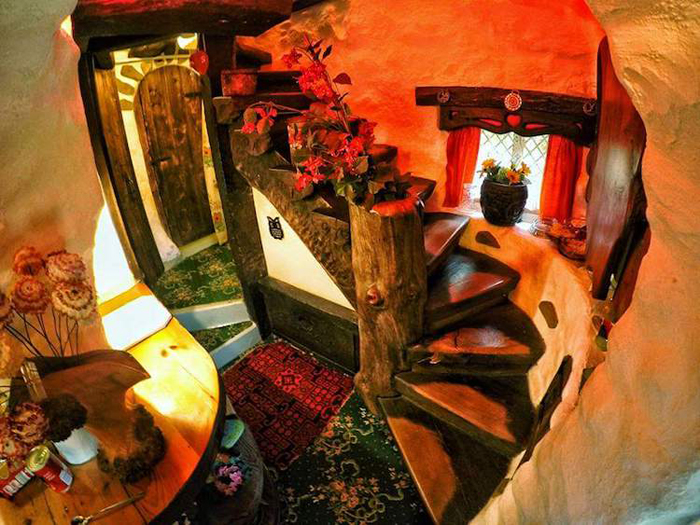 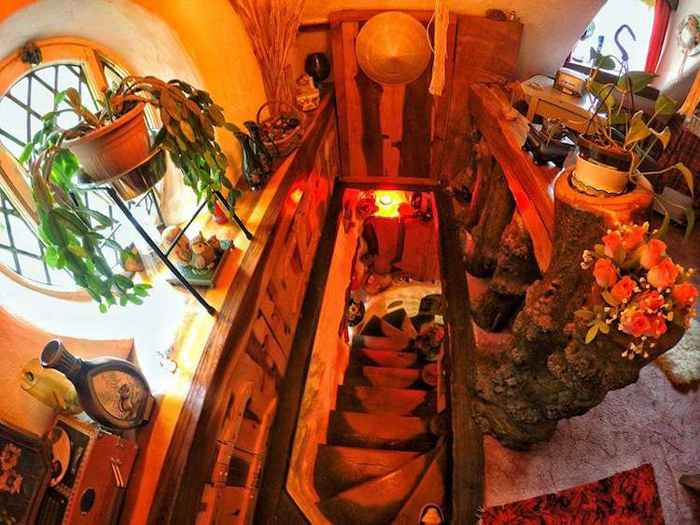 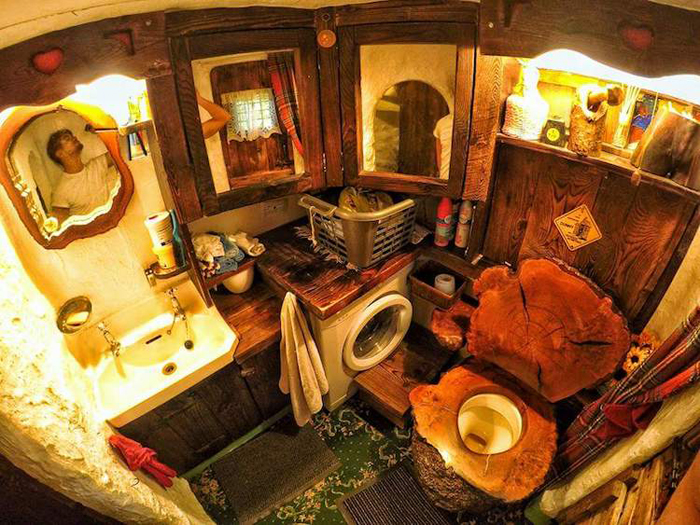 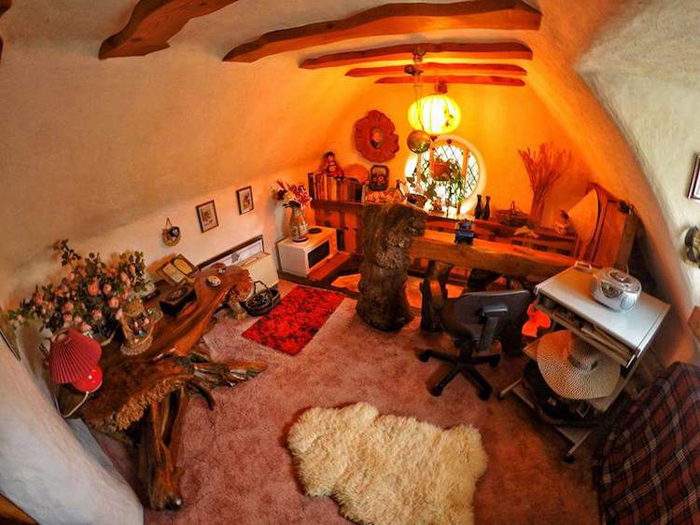 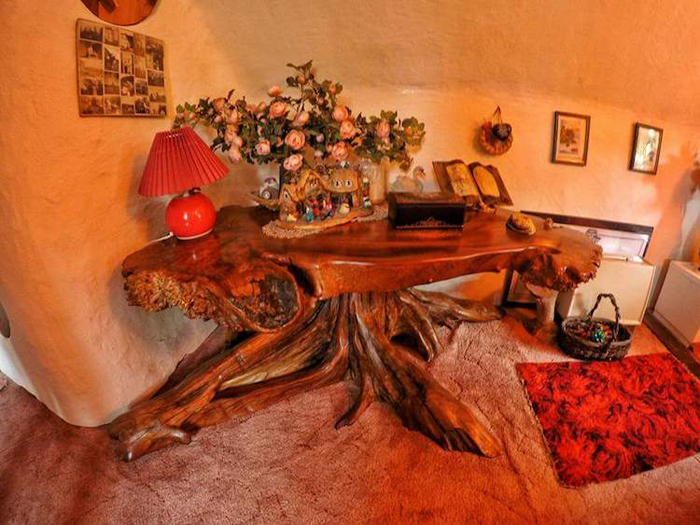 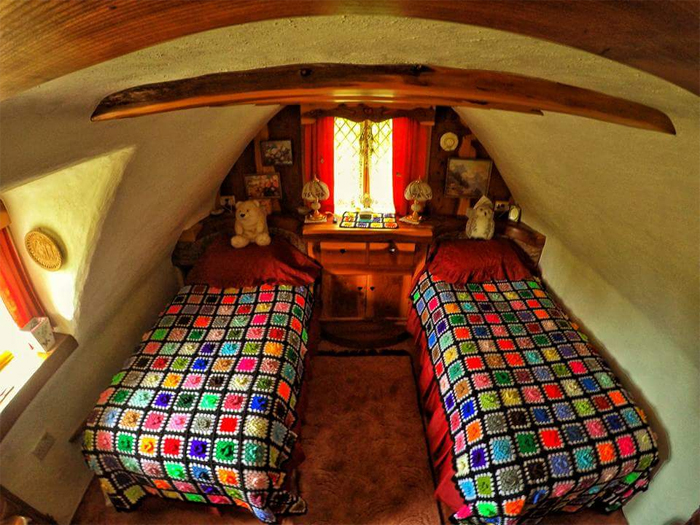 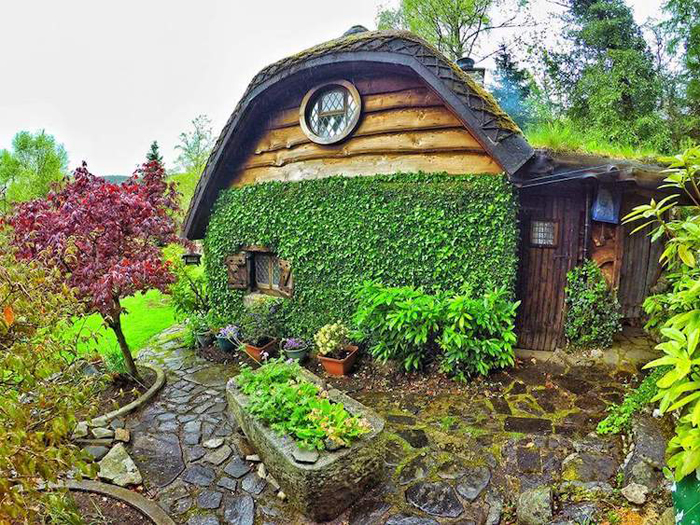 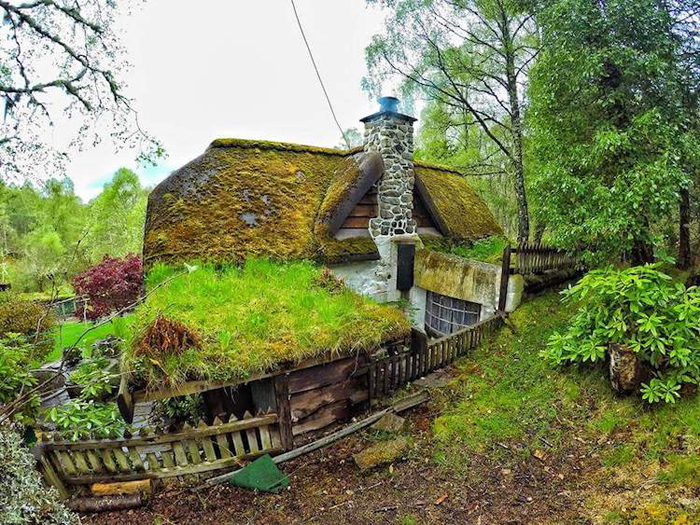 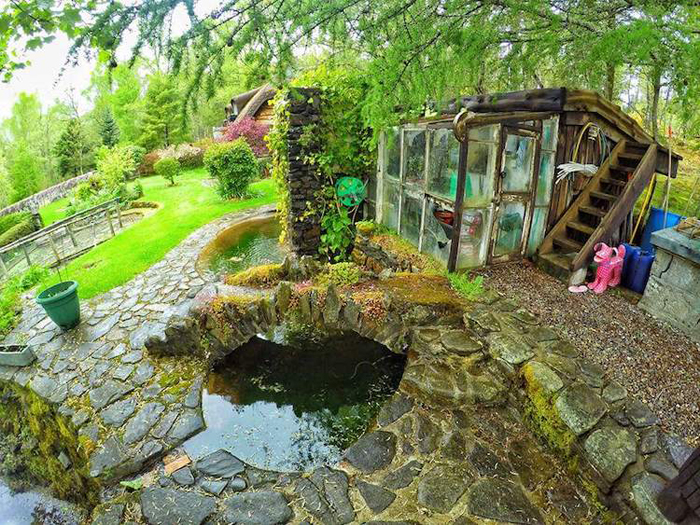 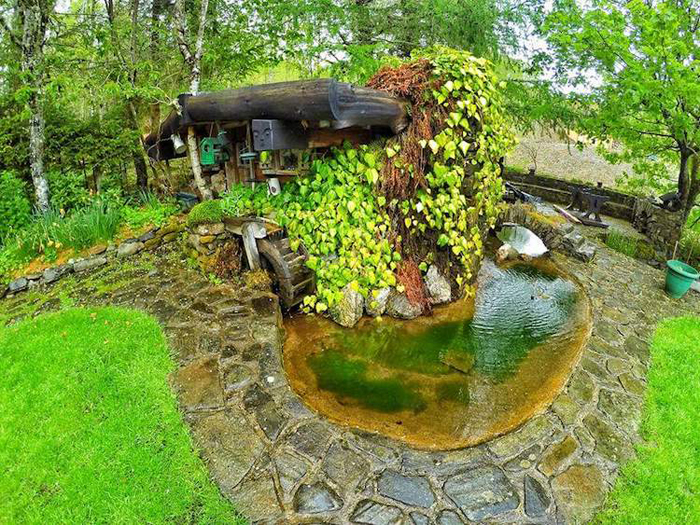 Here’s Stuart in front of his handiwork about 10 years ago. 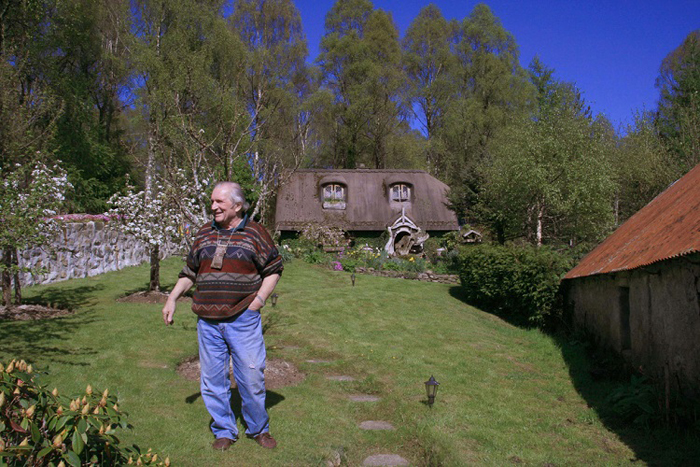 Photographer Has Made It Her Mission To Document The Biggest, Oldest, And Rarest Trees Previous post
'Let Me Innnnn' — These Furry Friends Are Really Eager To Come Inside Next post