25 Documentations of the Perfect Snow Captured by People

Even thought it’s something we see each year, still the first snow of the year never fails to satisfy people. We are use to having snowball fights, or building snowmen out of it. But sometimes we just like to sit back inside and enjoy the gorgeous view from our windows.

Here’s a list of some super satisfying images of snow that will soothe your soul more then you have ever thought.

The ice neatly folded itself 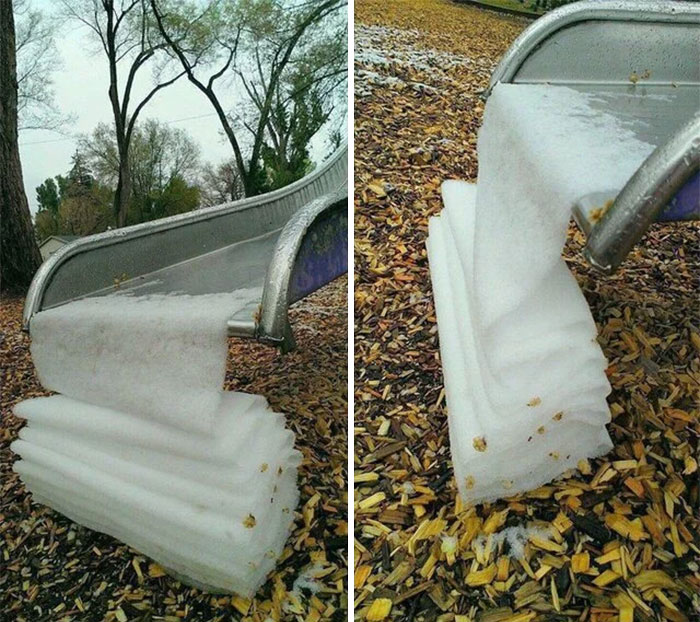 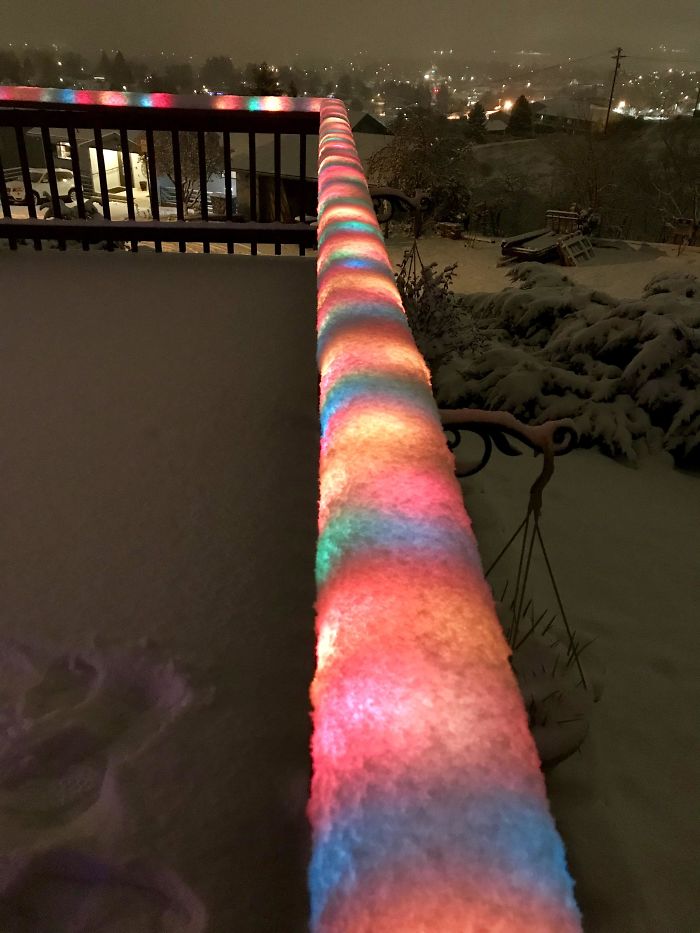 Art only nature can create. My fence this morning after a snowy night on Terschelling, The Netherlands 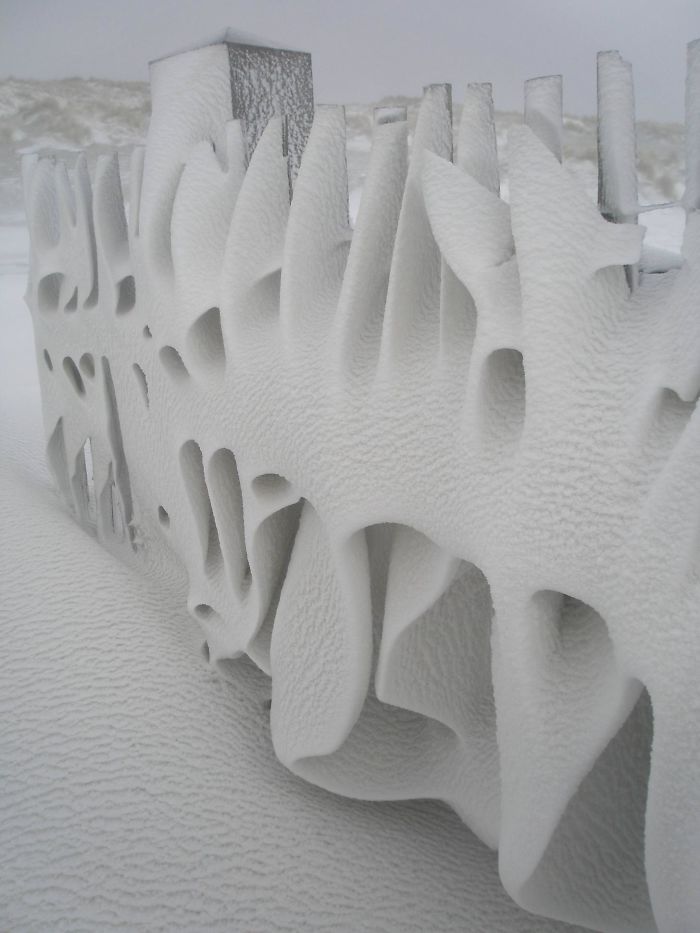 The shape of crystals also varies from the atmospheric conditions. Snow crystals are sensitive to temperature and will change in shape and design as they fall to the ground. To have two snow crystals or flakes that went through exactly the same history of development is virtually impossible.

This pattern in the snow on a patio table 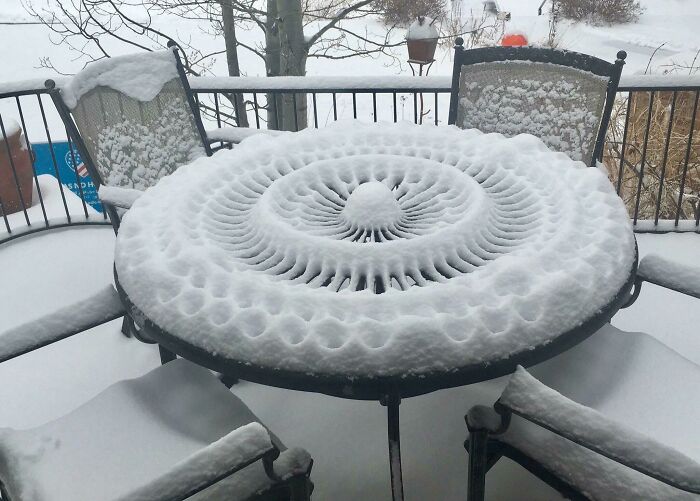 When constant winds and ice meet a fence 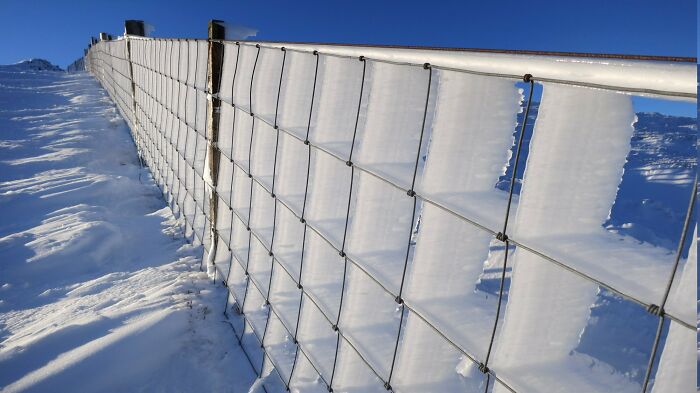 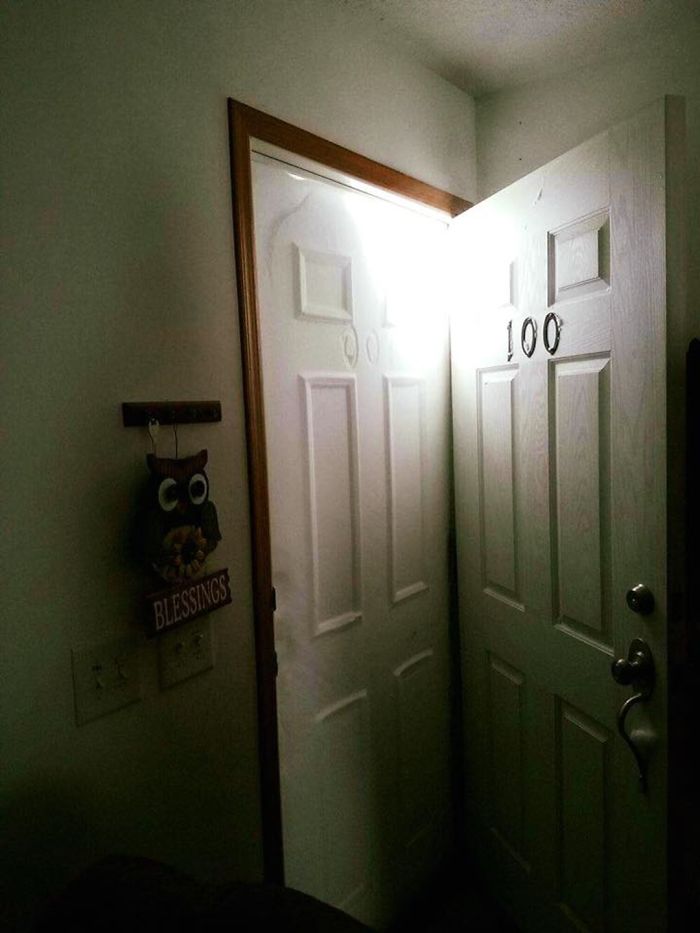 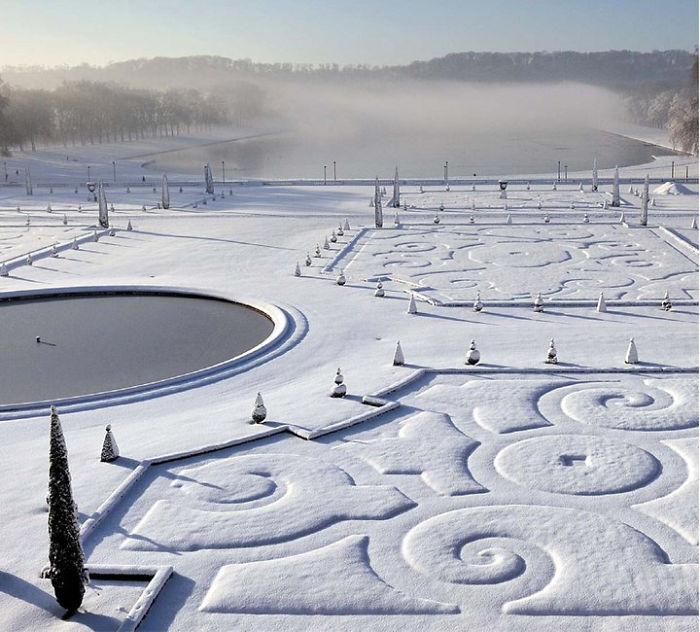 This Stop sign after a week of no sun 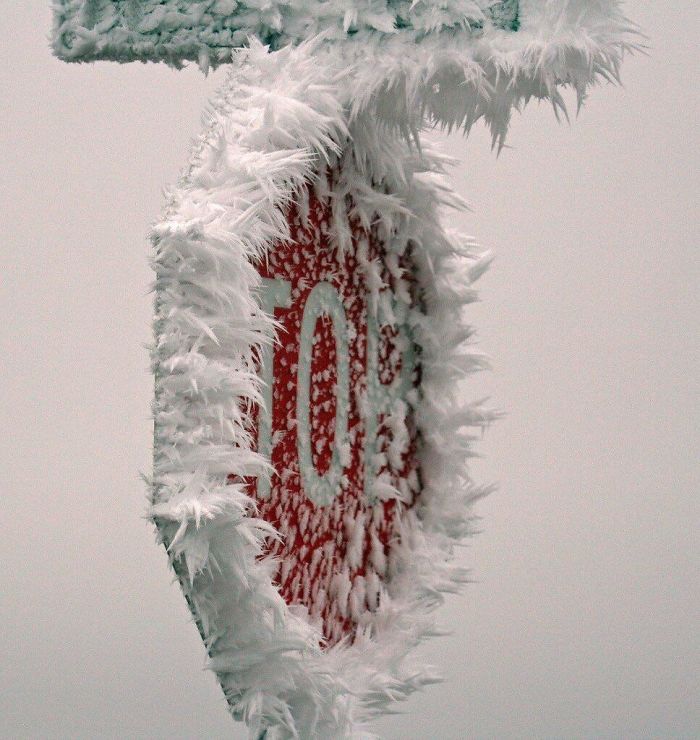 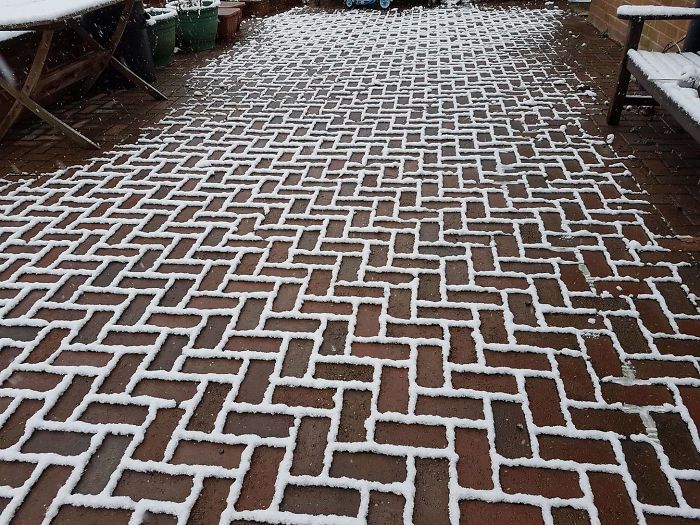 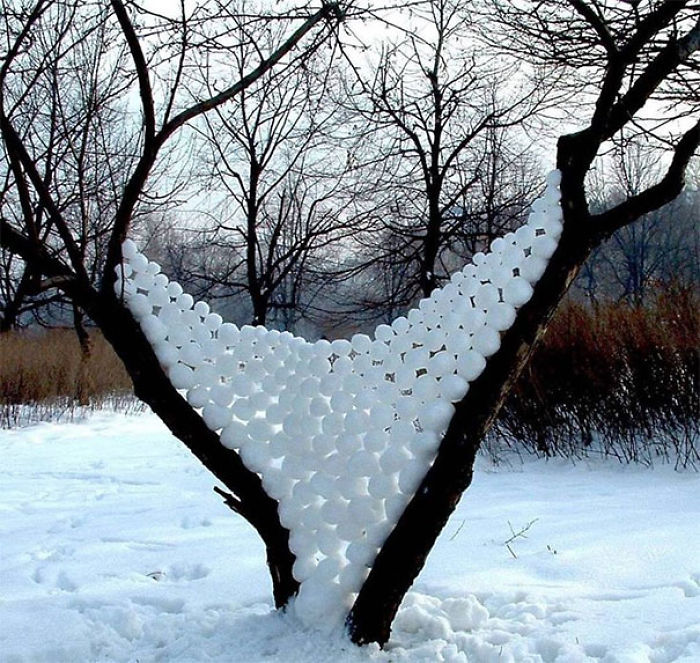 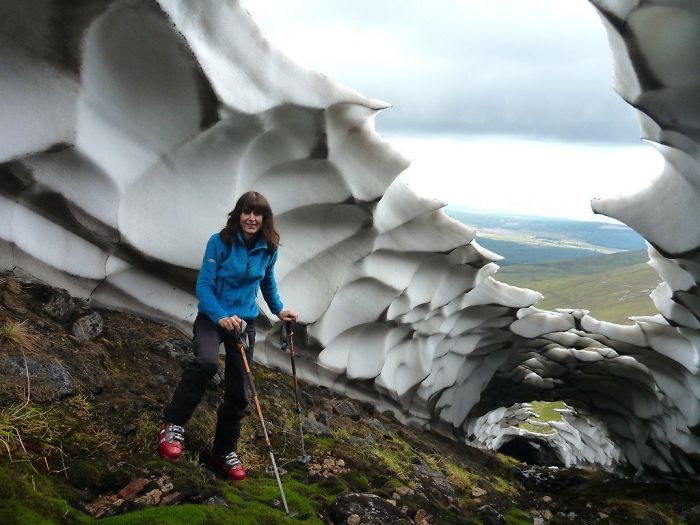 Snow melted to form a moustache on my car this morning 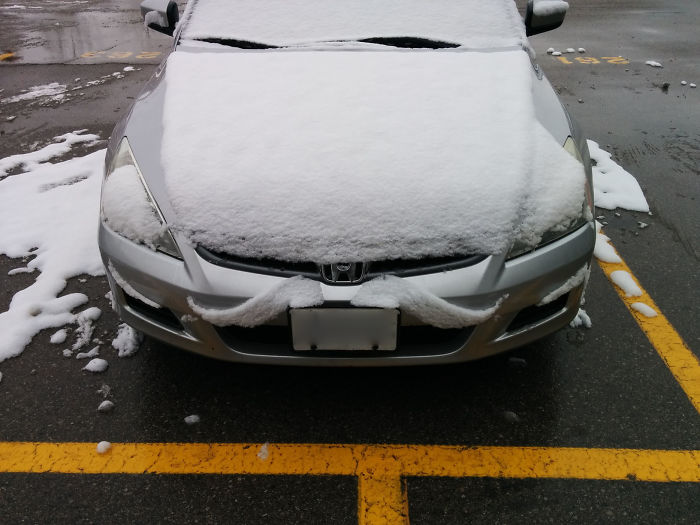 This lone tree and the curvy snow waves 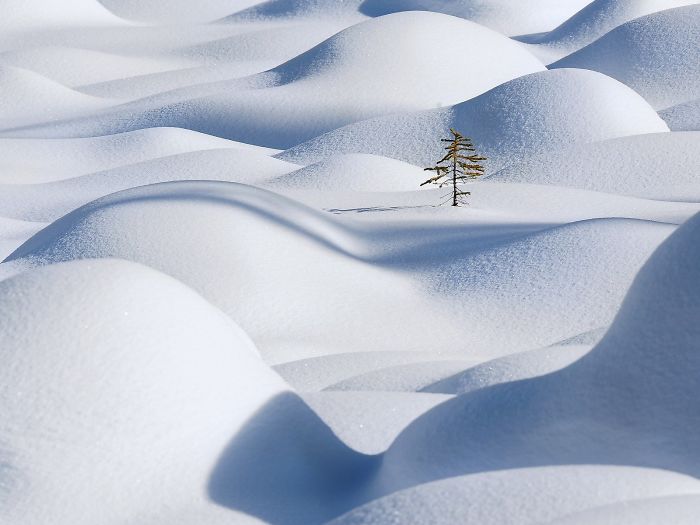 The way the frost formed on the screen around my deck 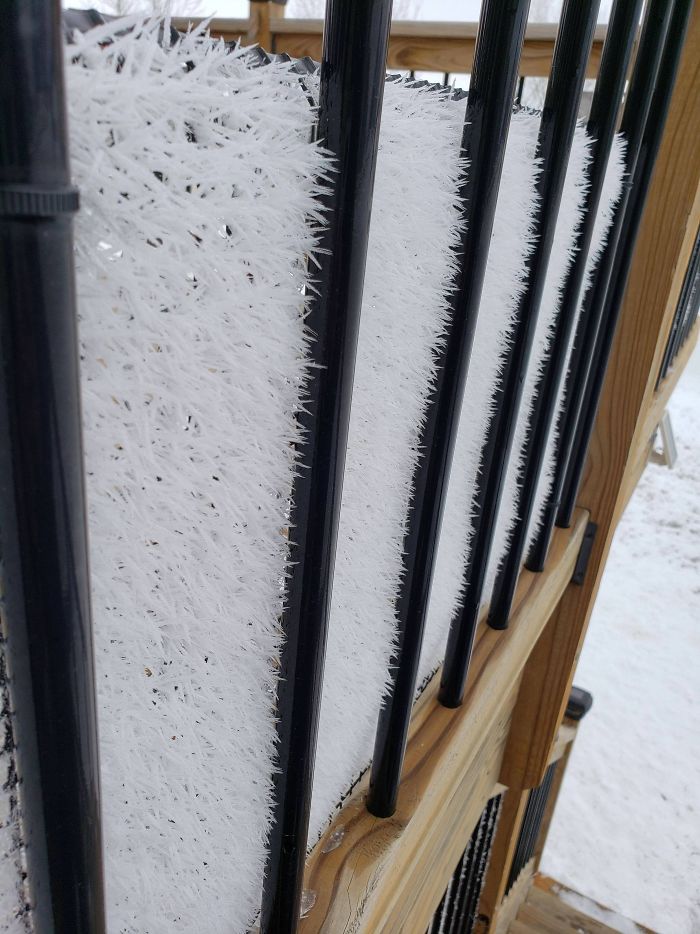 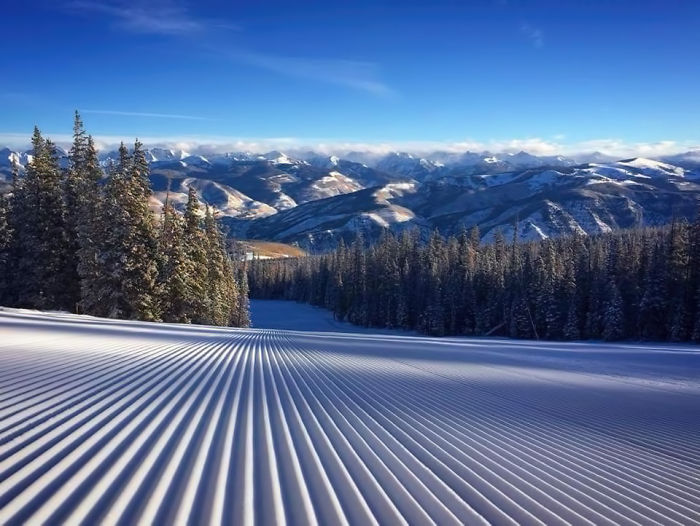 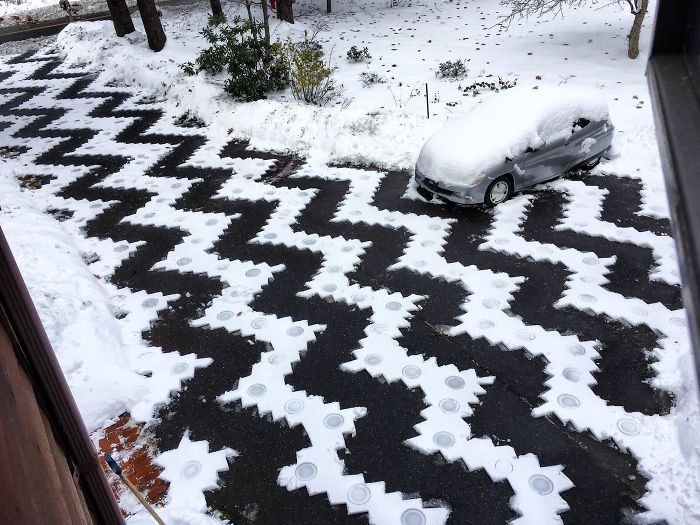 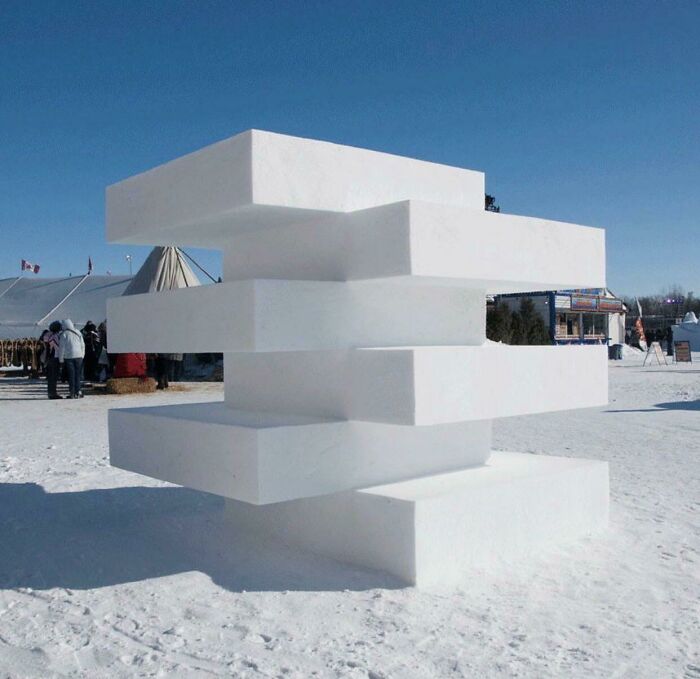 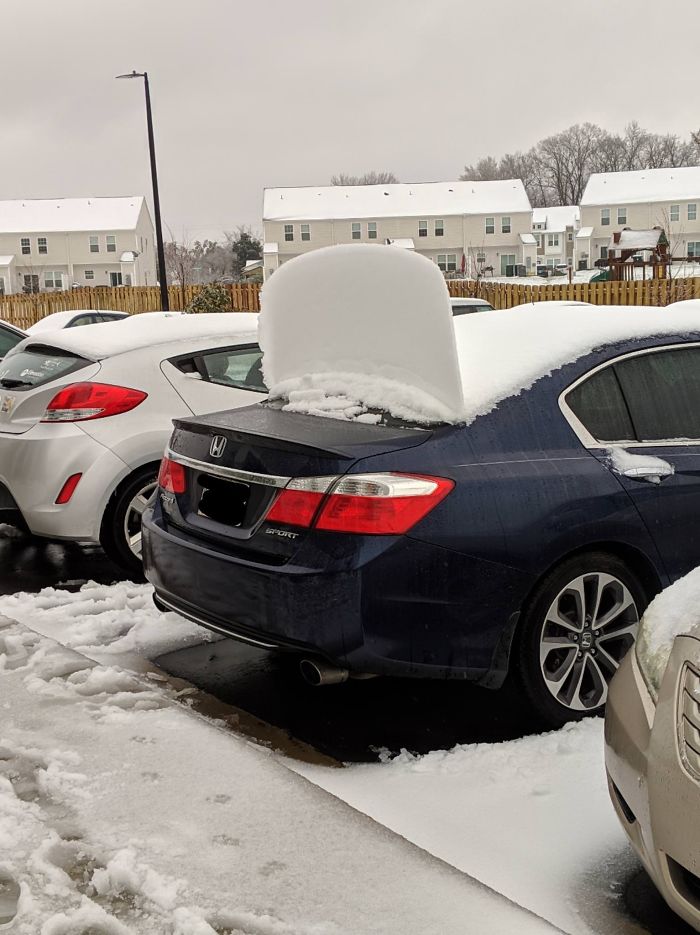 A Japanese coke machine in the snow 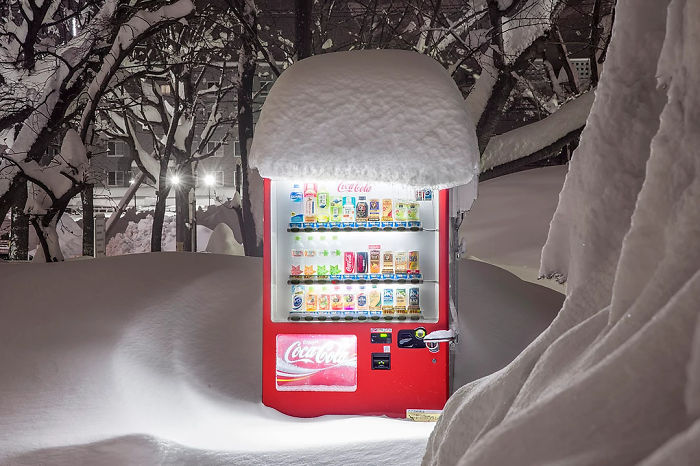 Some snow blew in through the crack 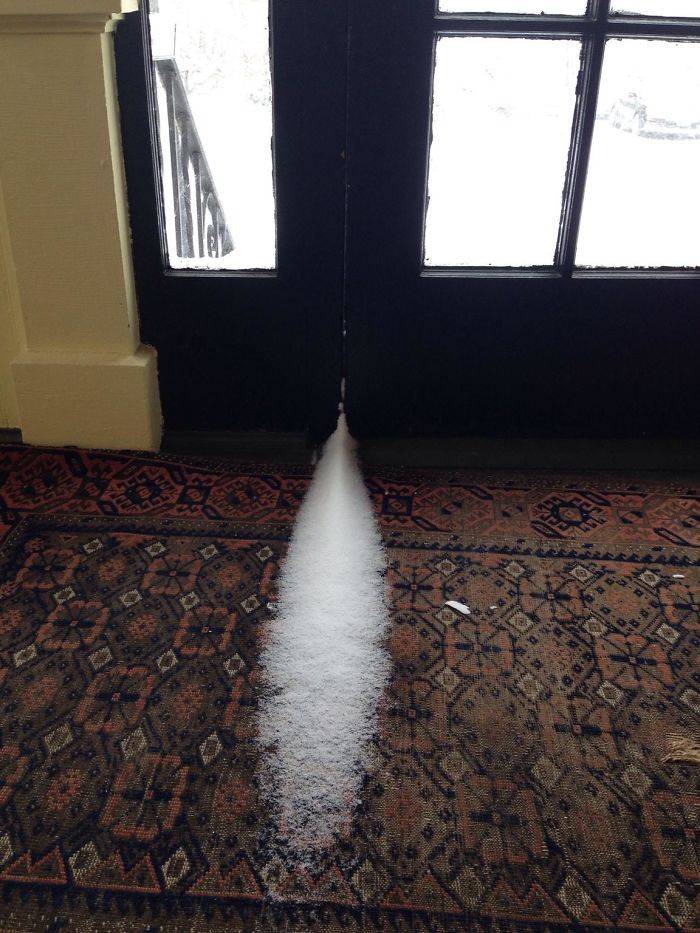 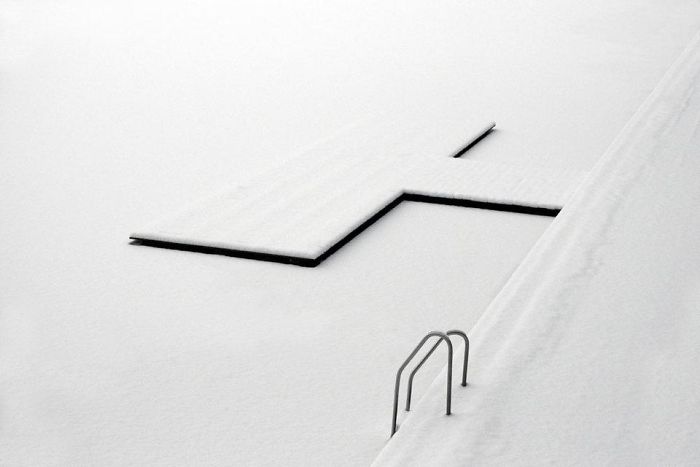 <The snow in my front yard formed like this. Awesome! 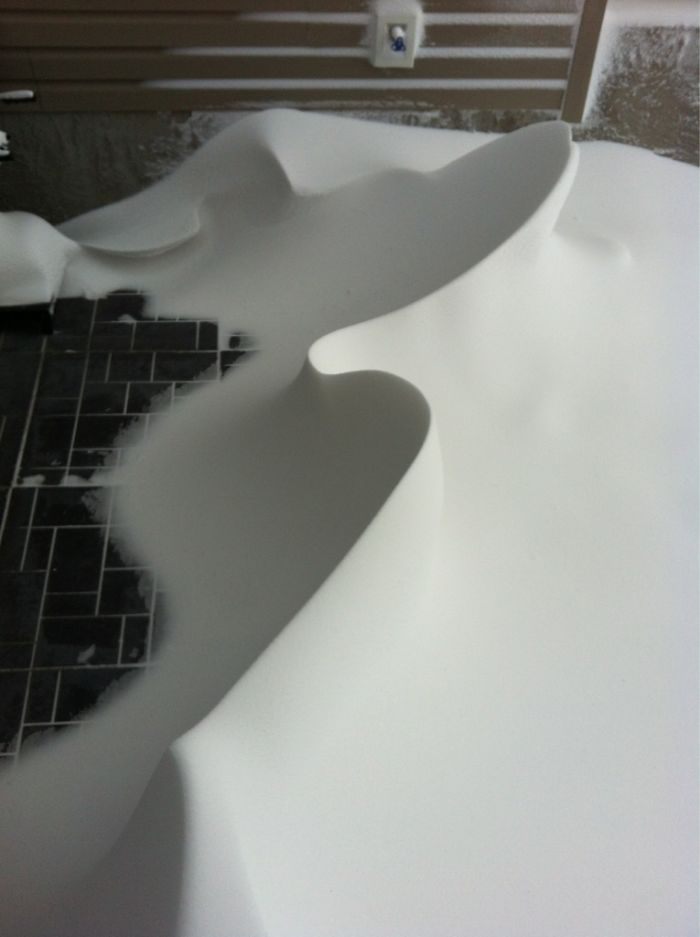 Snow is curling off this roof 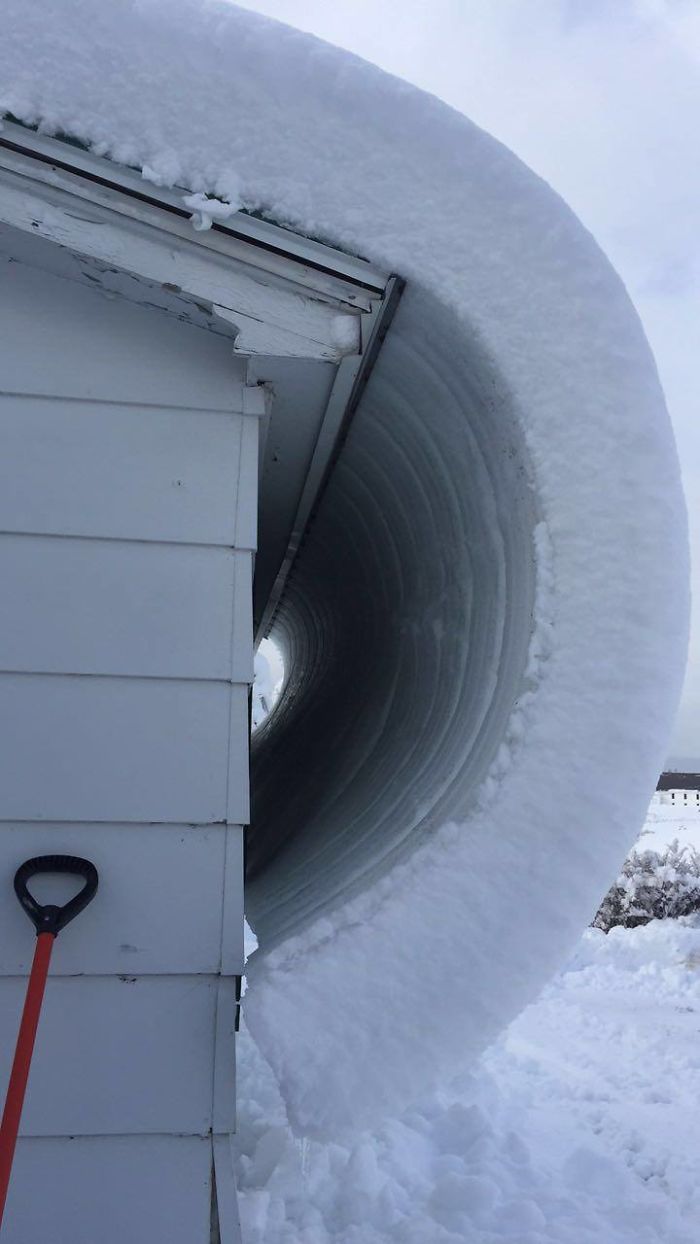 So it snowed on the cabbage field 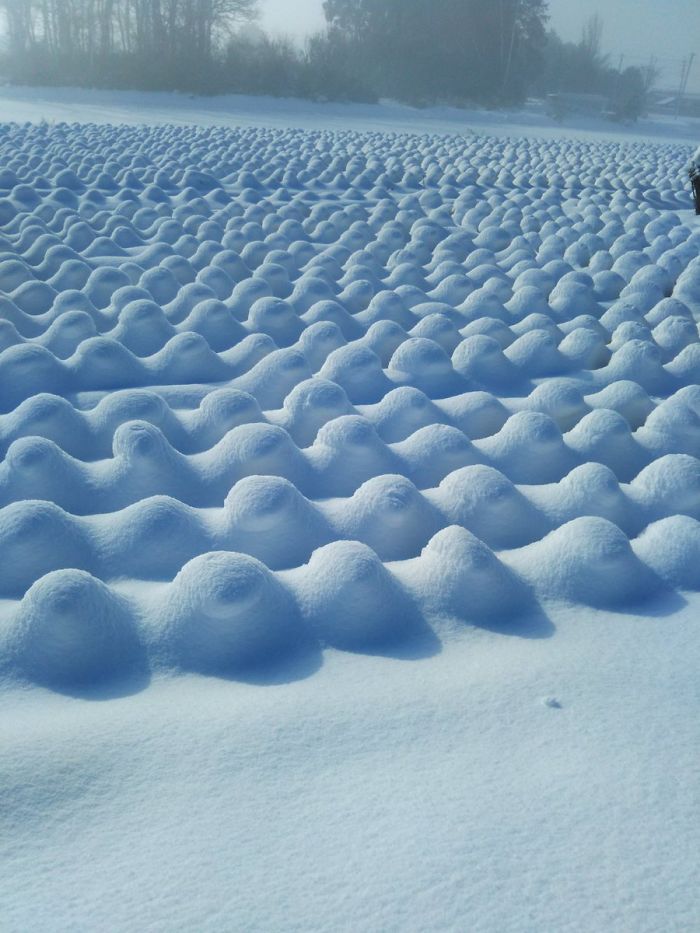