21 Hilarious Pictures That Describe Canada in the Best Way Possible

To a lot of people, Canada is known for maple syrup, nice people, and cold weather. Actually, the truth is not far away from that, but there’s always room for some extra weird details.

To understand better and see life from the Canadian perspective, we have made a collection of memes below that will help you get under Canadian skin at least once.

Check out below these hilarious pictures that perfectly describe what it means to live in the Great White North.

#1 Found A Pretty Cool Hat At A Local Store Today 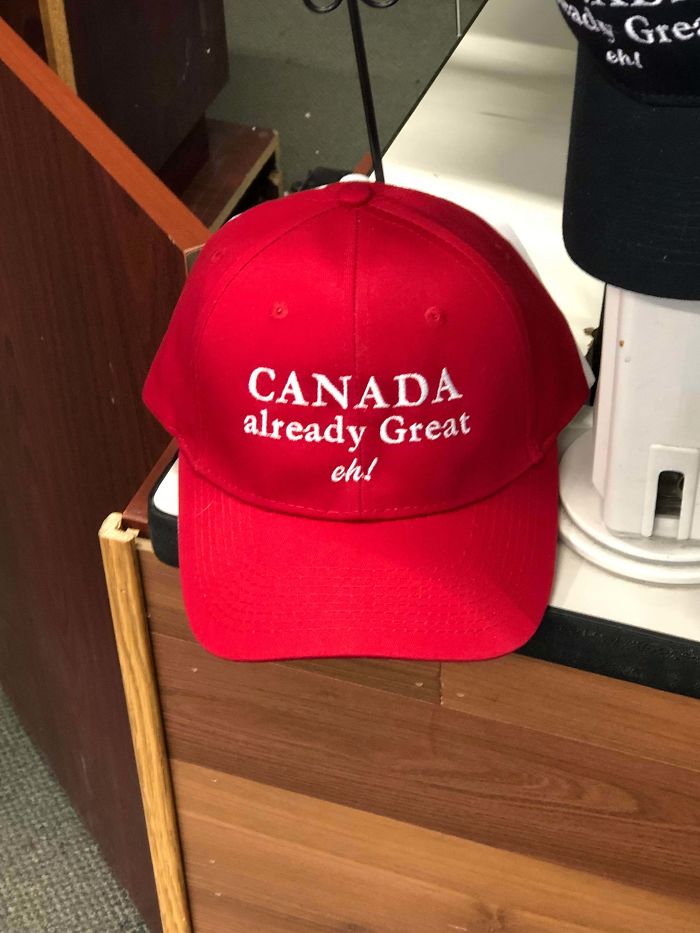 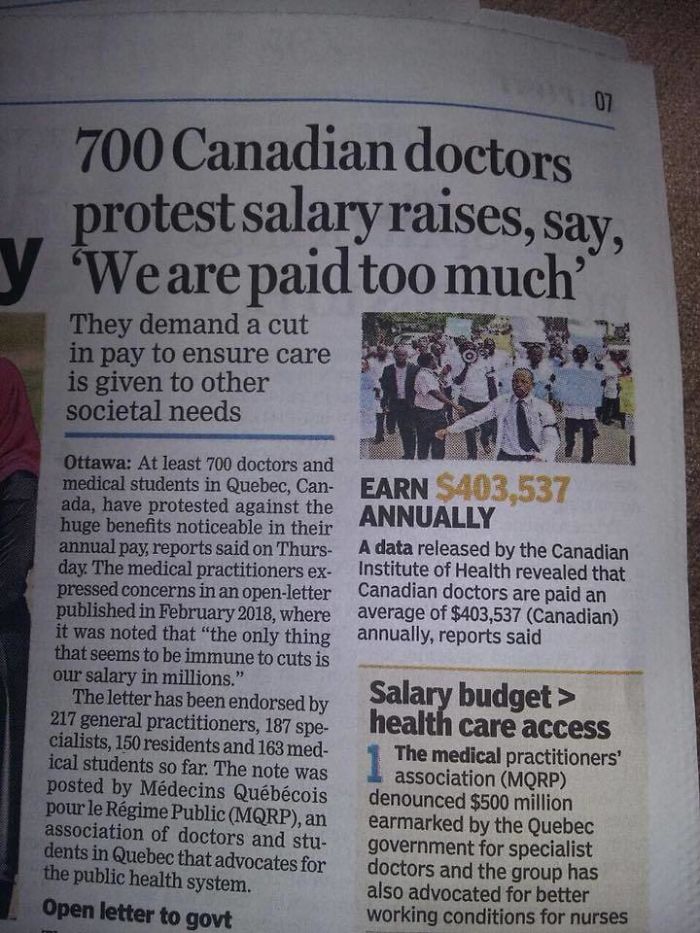 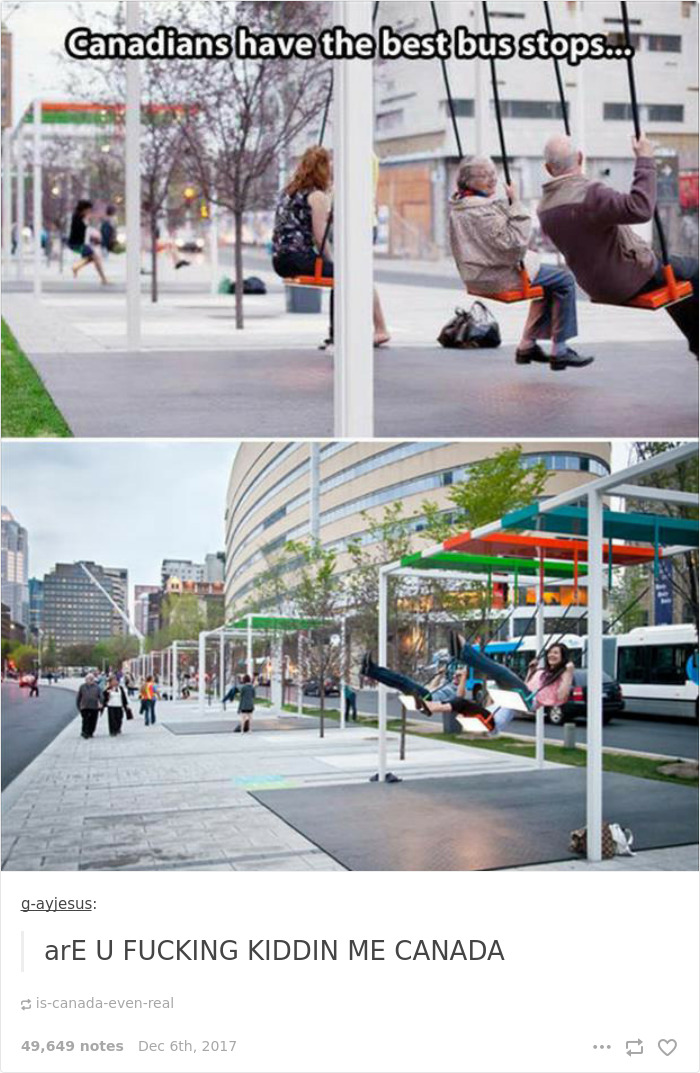 #4 Honest Canadian Commuters. The Workers Were Missing And The Automatic Gates Were Broken. This Is The Result 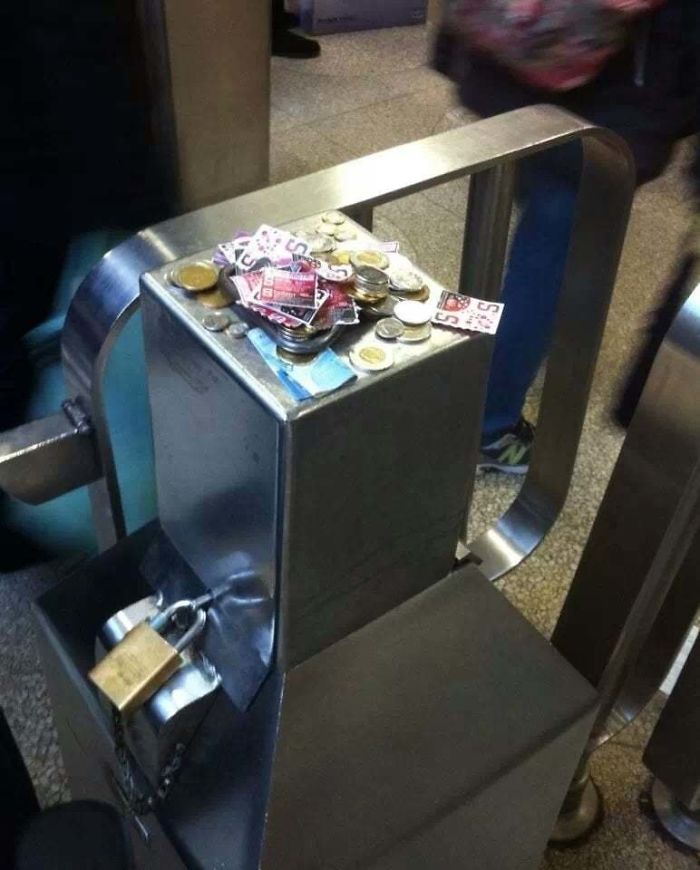 #7 Canadian Police On The Job 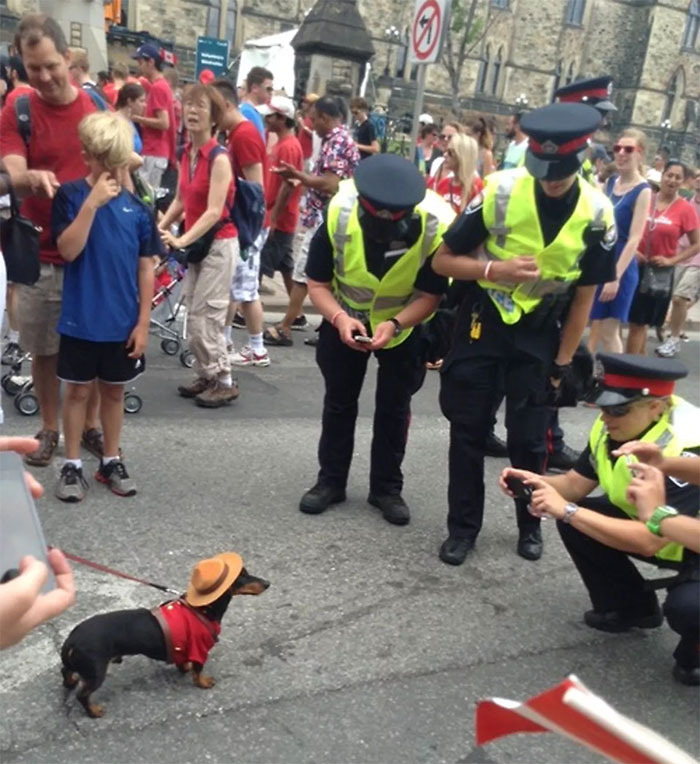 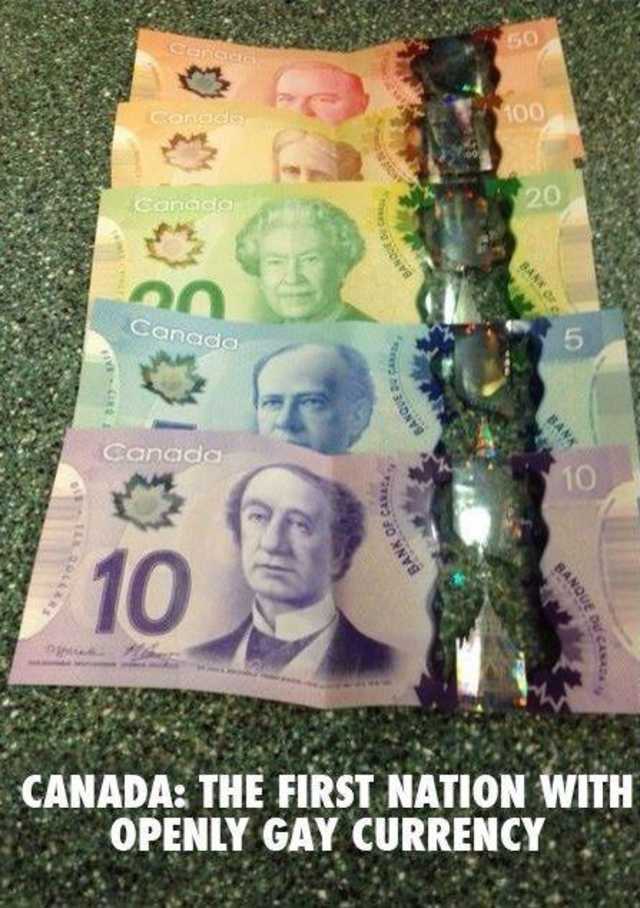 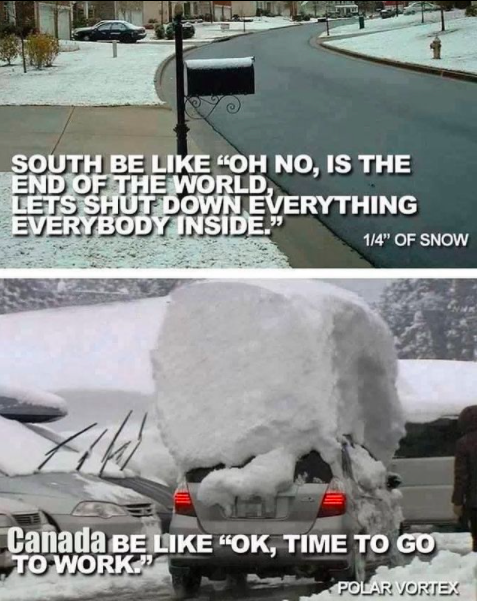 #11 Everything About This Says Canada 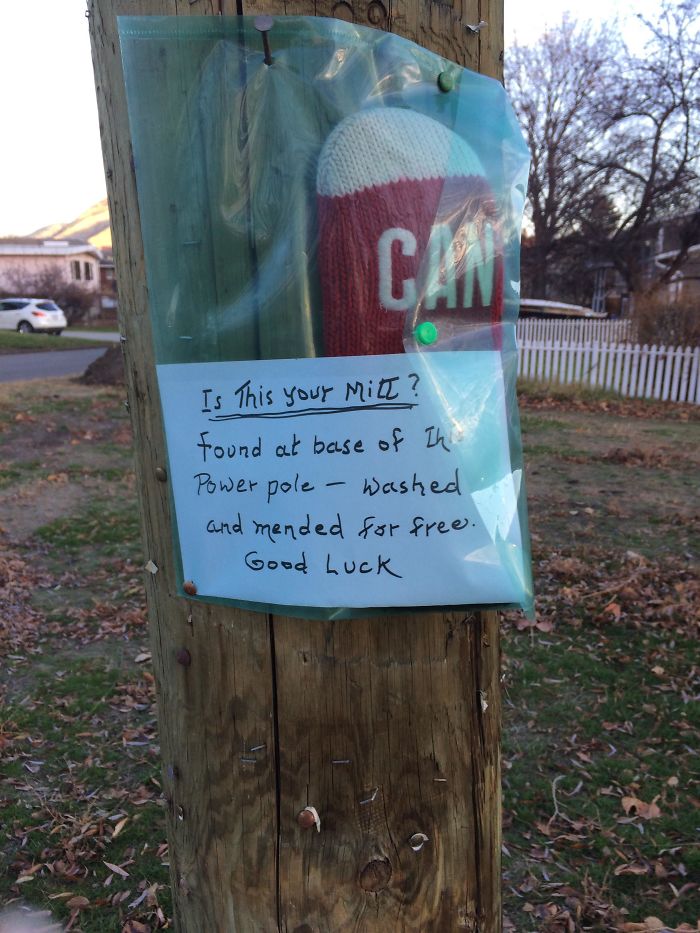 #12 Part of being a true Canadian 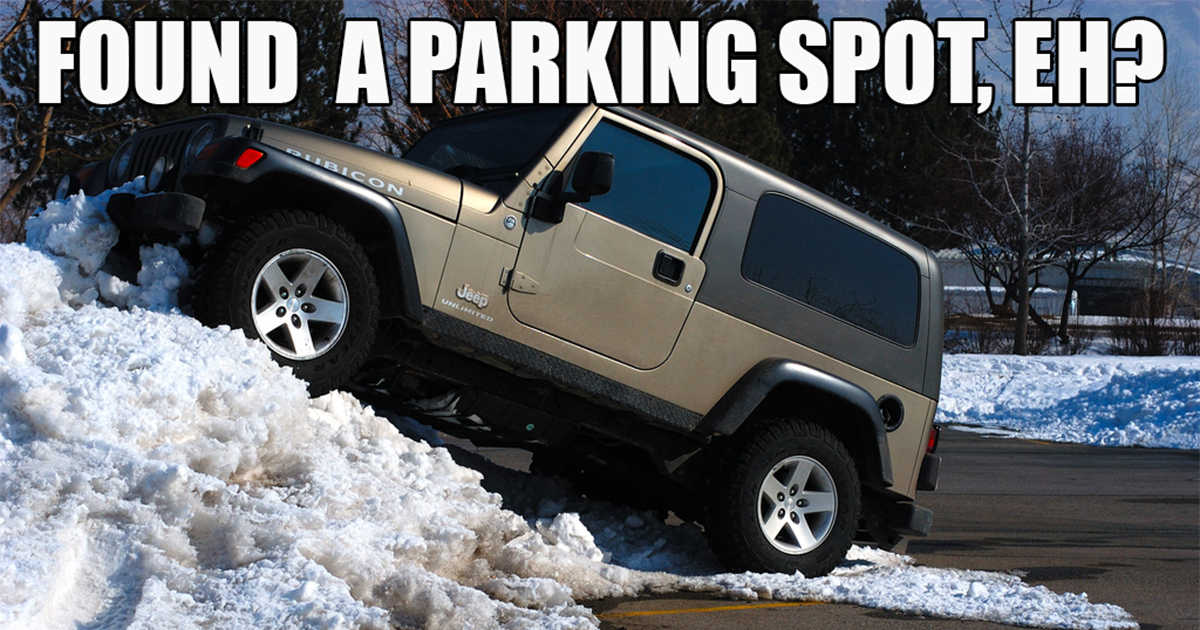 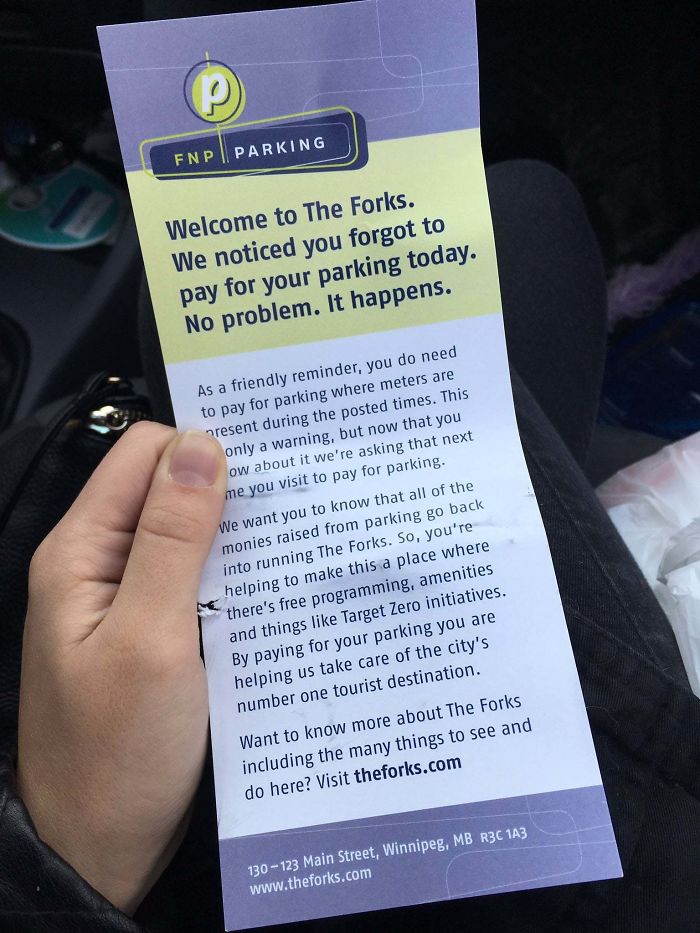 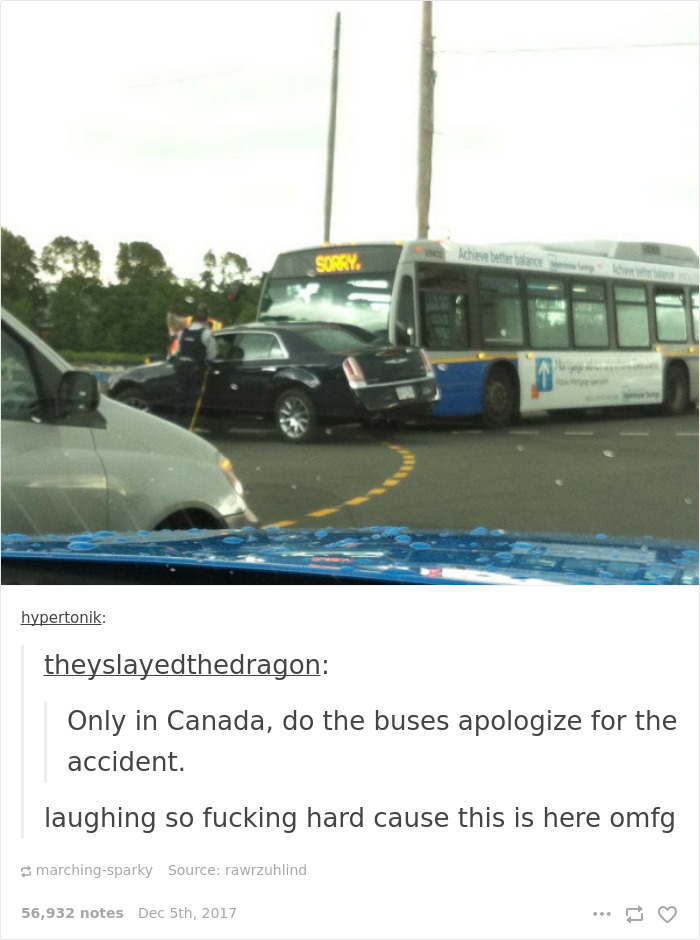 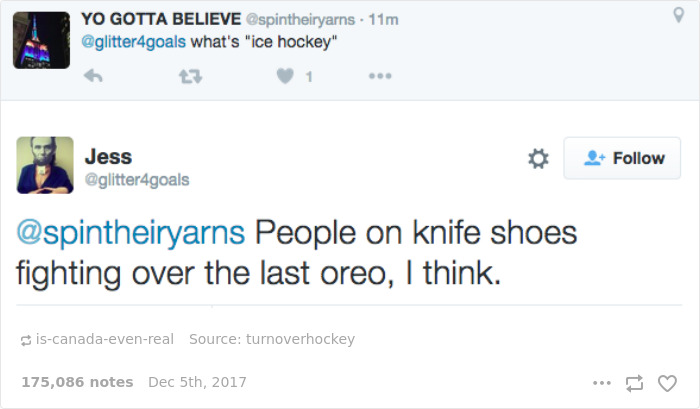 #16 The Things You See In A Northern Canadian Town 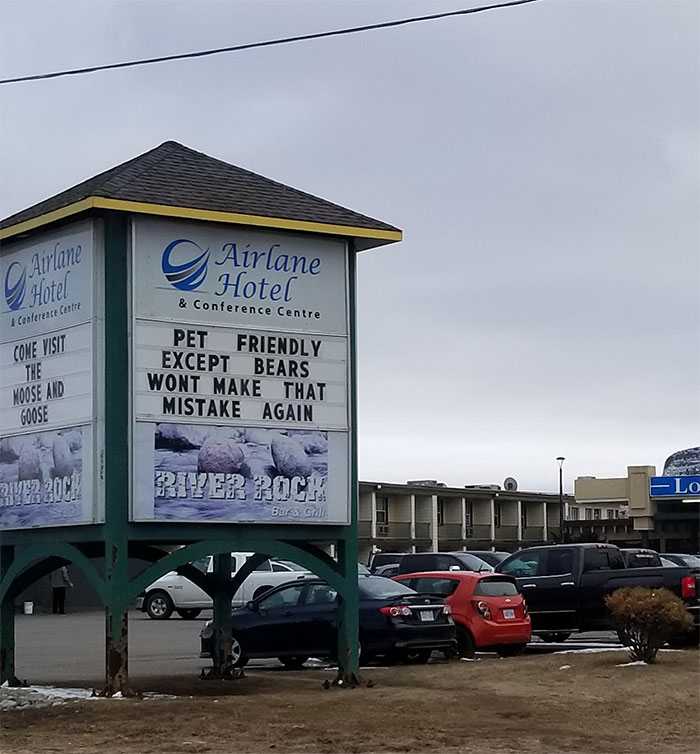 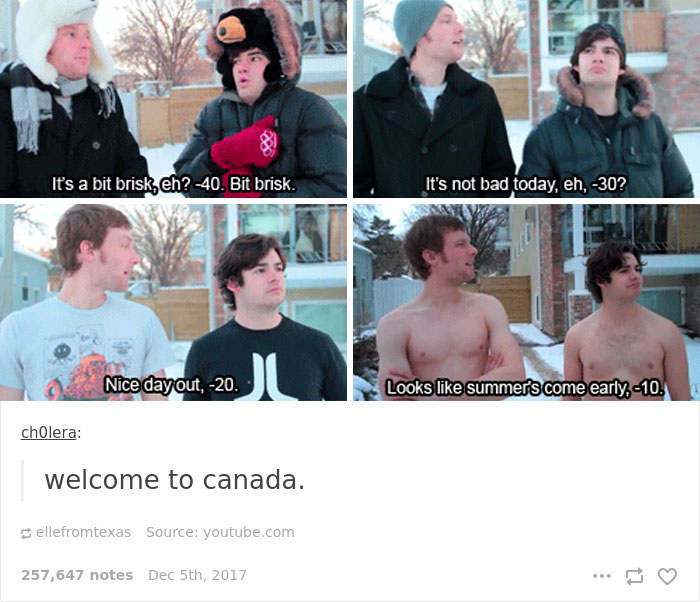 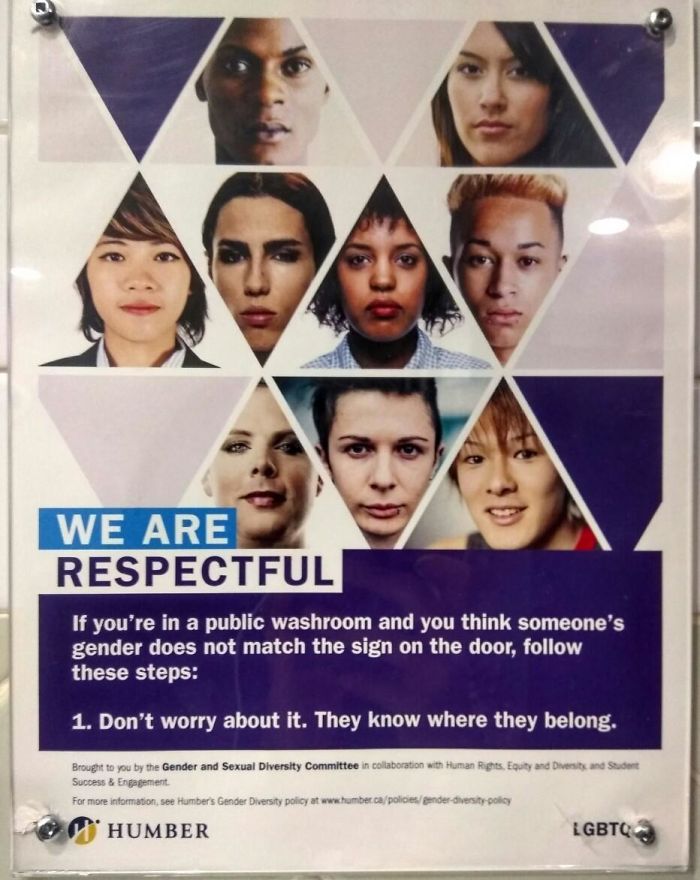 #19 Most Canadian Thing Ever 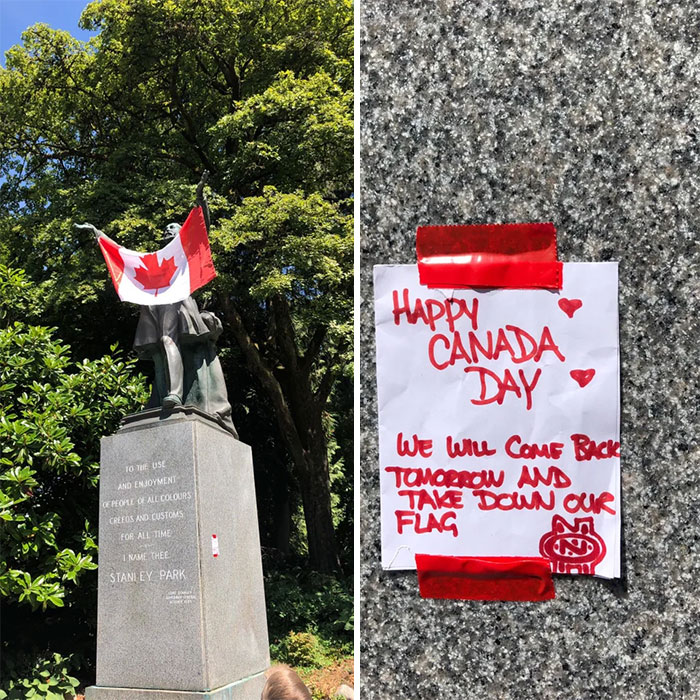 21. Police in Montreal are refusing to wear their work pants as a part of a labor dispute.