The Impact That Lockdown Has Had On Celebrities (26 Pics)

The elite of population, that less than 1%, or a.k.a the rich ones, we’re used to seeing them on their best, killer looks and jaw-dropping styles. But this quarantine has shown that at the end of the day, we’re all the same, without that constant care of hairdressers, make-up artists, or in some cases, those professional photoshopping artists.

From sporting stained sweats to growing that beard out like Tom Hanks in Castaway, these quarantined celebrities have surely forgotten the fashion police.  And there’s just as much you can do to look sharp for an hour-long Zoom meeting. The rest is reserved for the sweet feeling of not givin’ a damn. But don’t get surprised seeing the stark difference in the before quarantine vs. after pics. They’ve changed, but so have we! 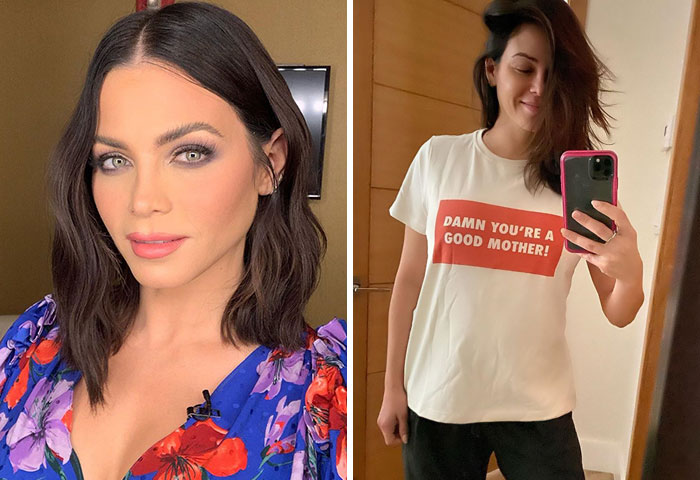 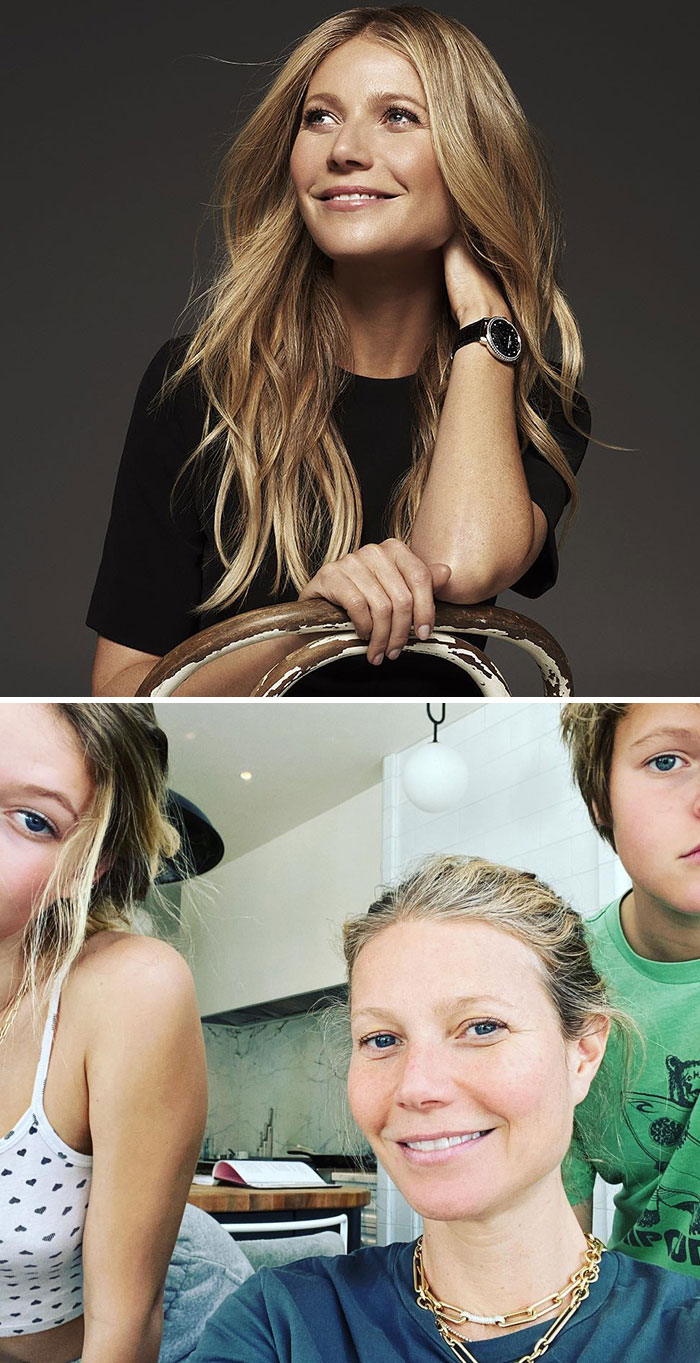 The total number of coronavirus cases has now reached 2.7 million cases worldwide with 869,172 cases reported in the US alone, according to the data from Johns Hopkins University. And some the most well-known celebrities aren’t immune to the virus. Actors Tom Hanks and Rita Wilson were among the famous Americans confirmed to have Covid-19.

The 63-year old actor was filming for Baz Luhrmann’s Elvis Presley biopic in Australia when he tested positive with the virus. Tom Hanks announced the news on Instagram: “Hello, folks. Rita and I are down here in Australia. We felt a bit tired like we had colds, and some body aches.

Rita had some chills that came and went. Slight fevers too. To play things right, as is needed in the world right now, we were tested for the Coronavirus, and were found to be positive.” 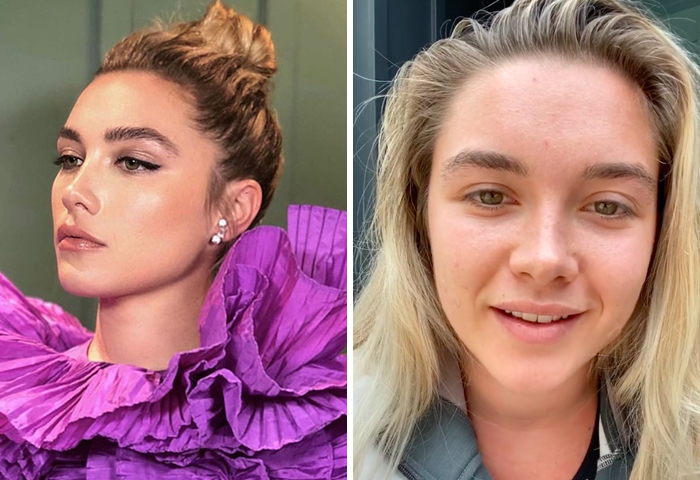 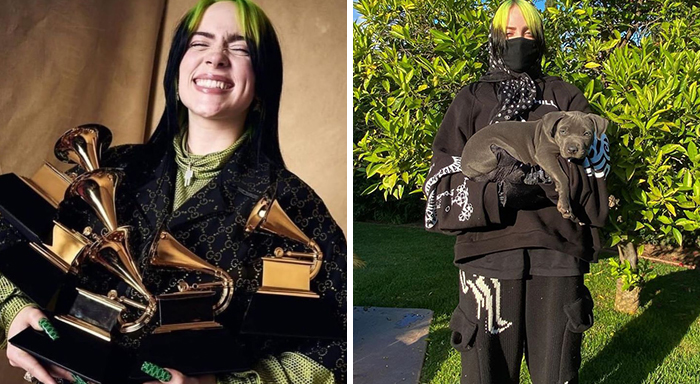 Singer Pink and her 3-year-old son have also contracted coronavirus and recounted their experience on the Ellen DeGeneres Show. “It started with Jameson, actually, and you know, he’s three—they get sick all the time,” she said. But after the family went into self-isolation, Pink started having some symptoms too. “I got it the second-worst [out of my family]; I’m 40, I have asthma, and I’m fit as a fiddle,” she told Ellen.

According to the Rolling Stone, the singer donated 1 million dollars to hospitals in LA and Philadelphia upon announcing she had the illness. 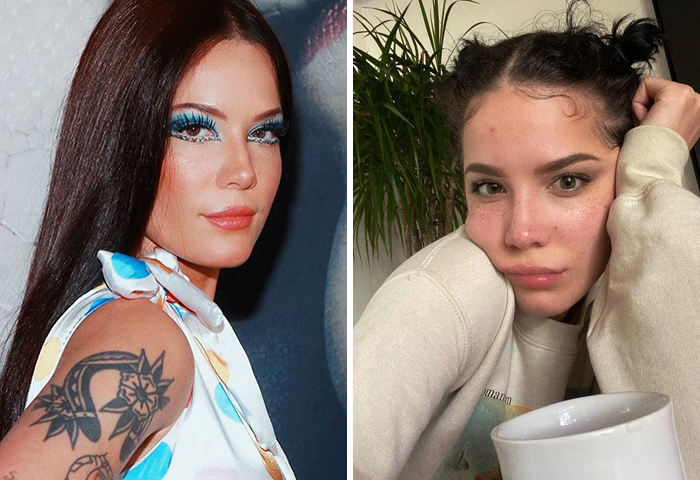 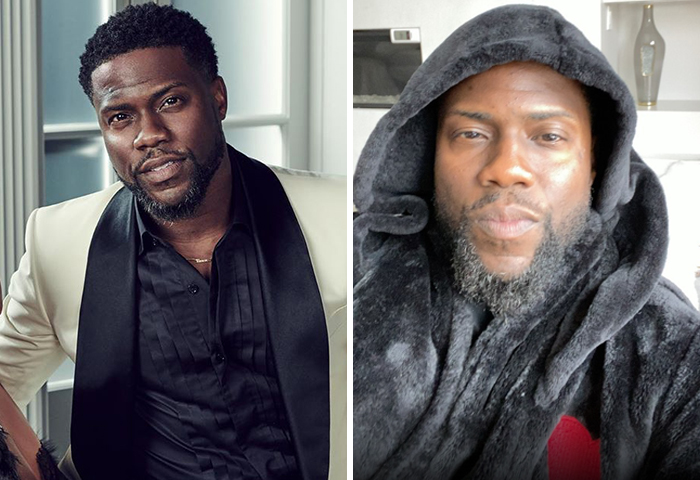 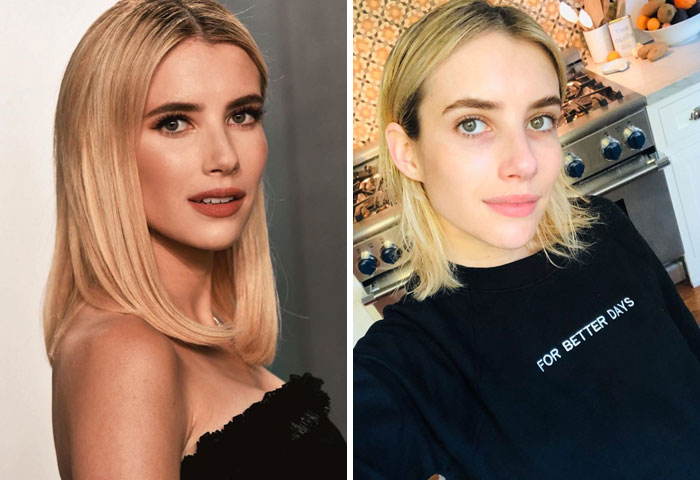 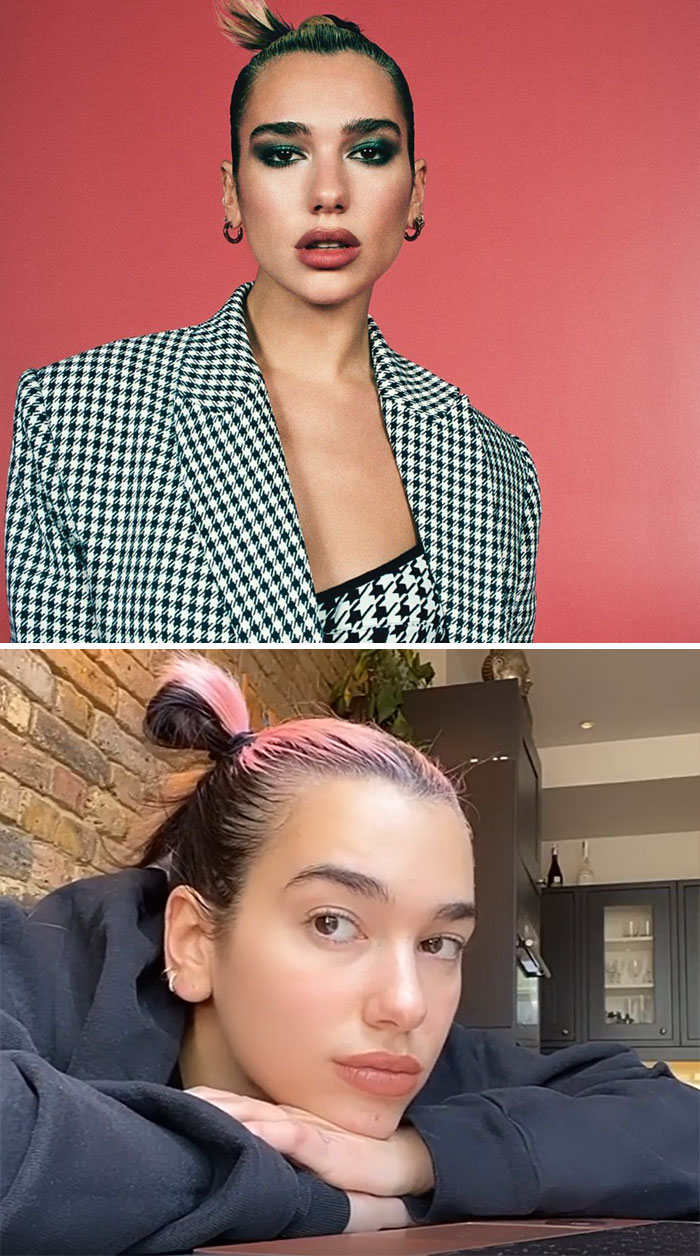 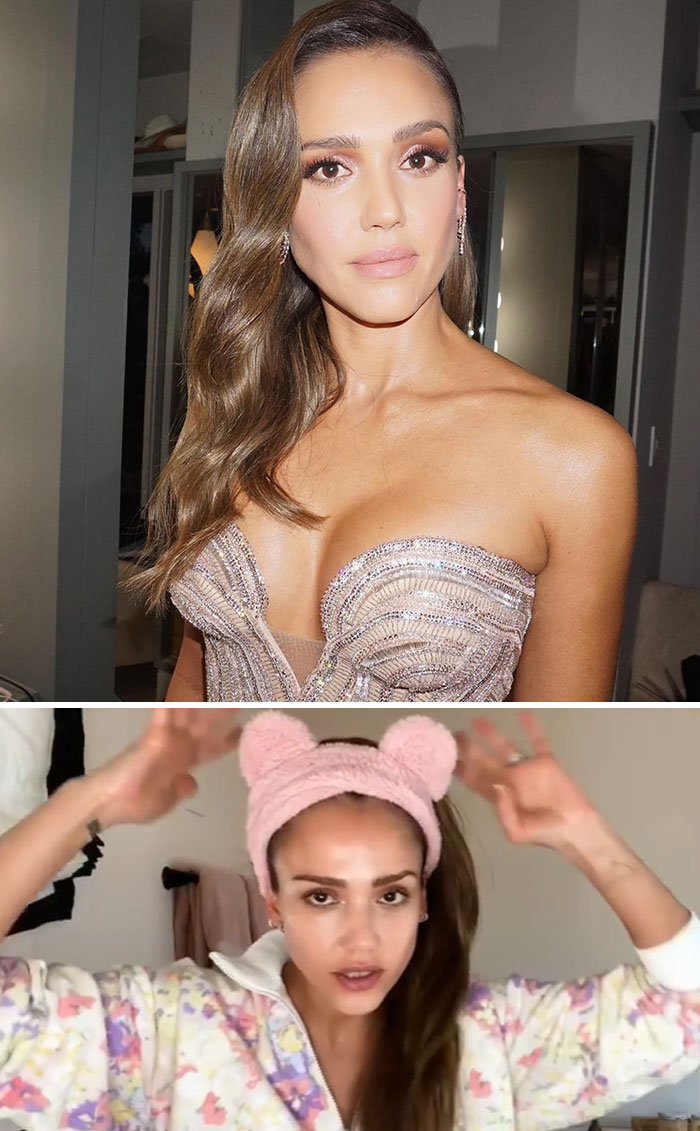 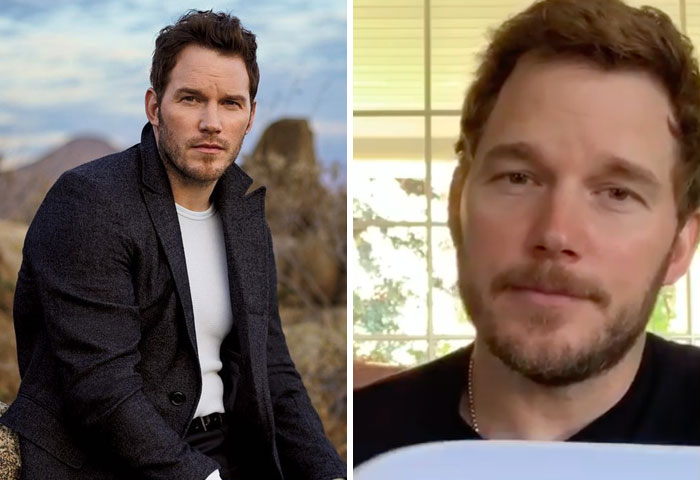 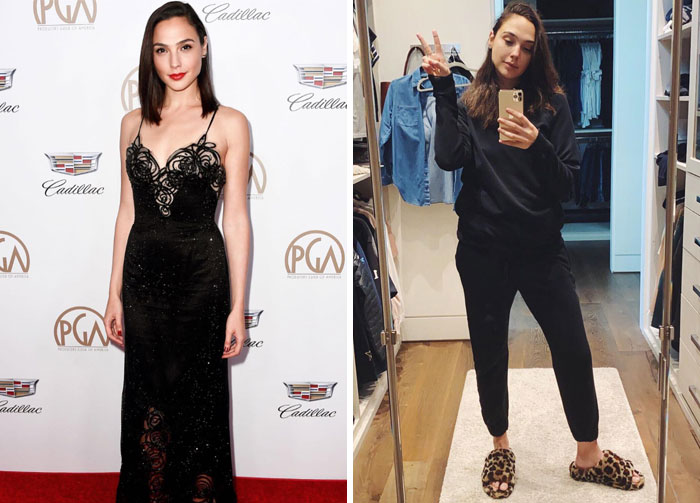 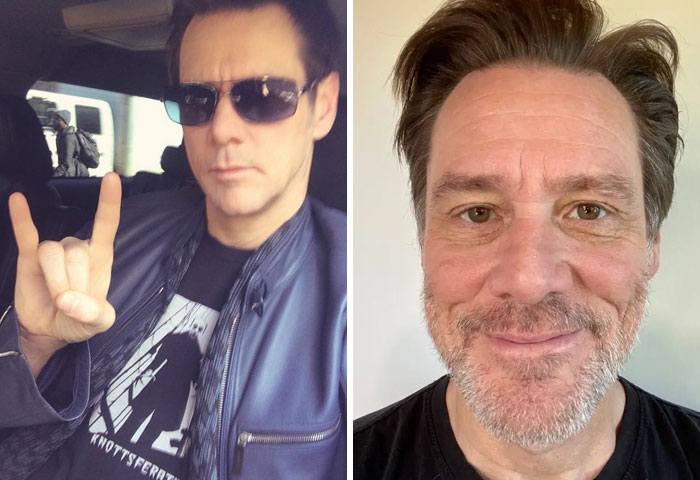 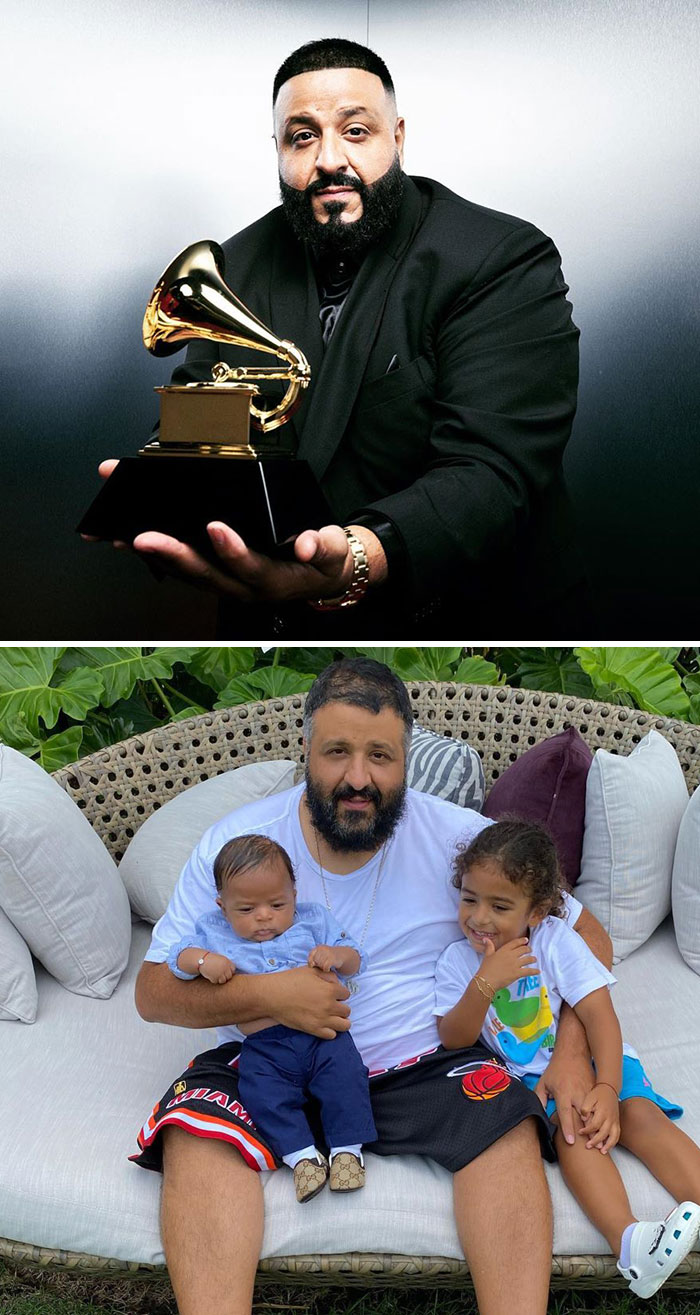 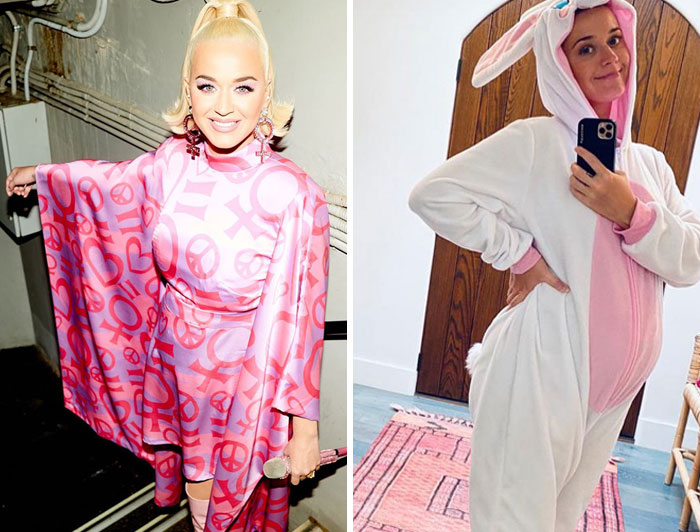 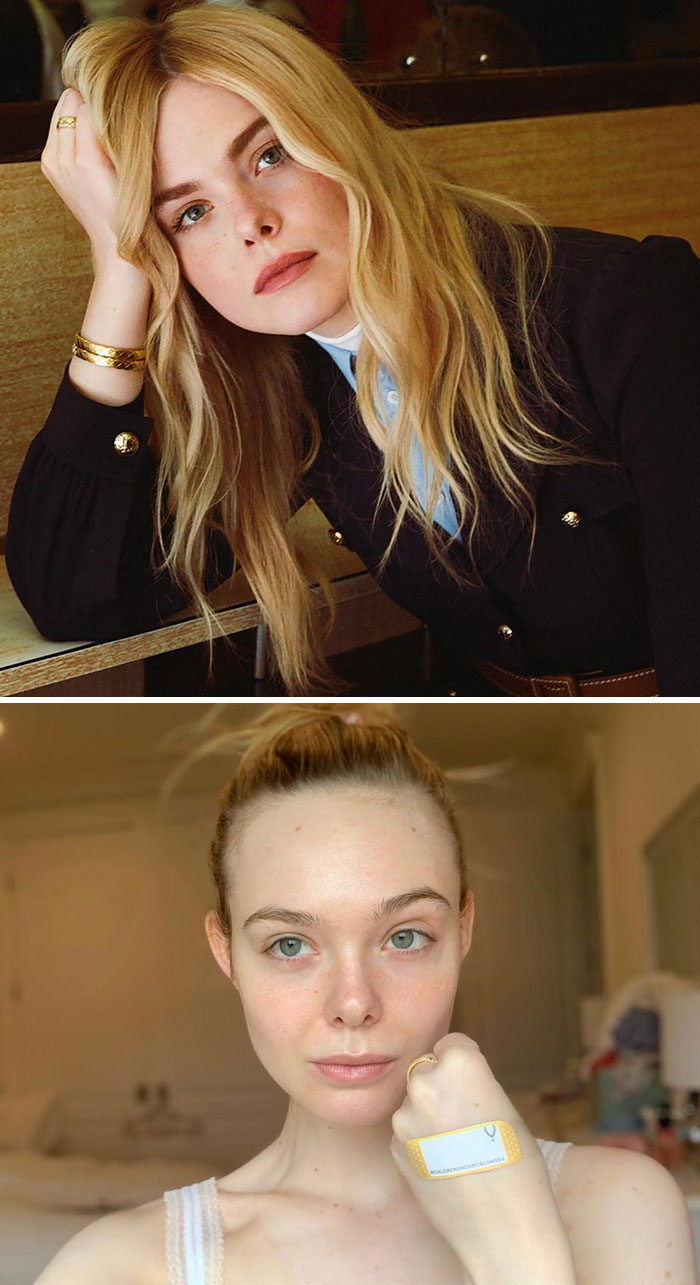 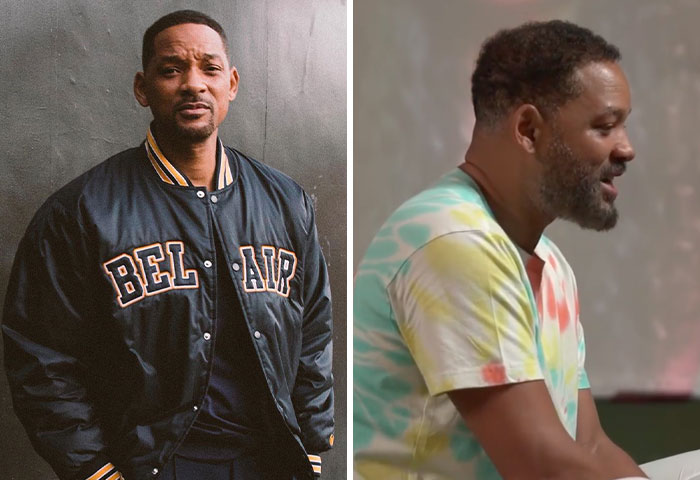 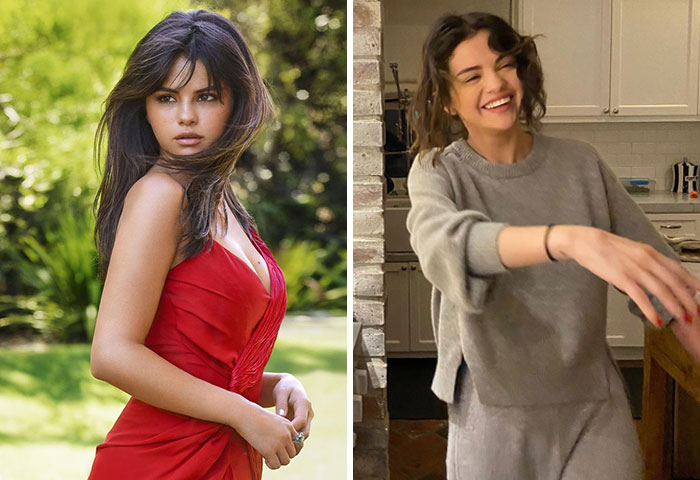 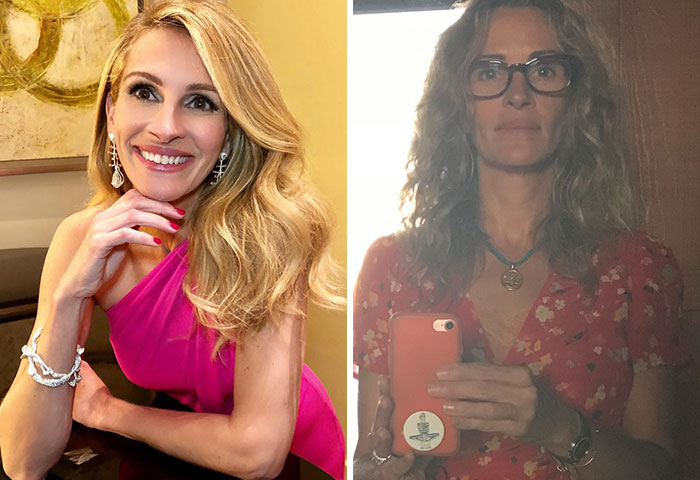 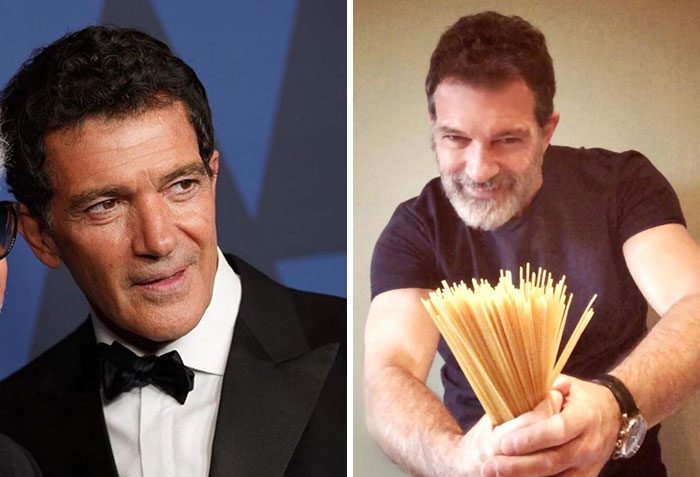 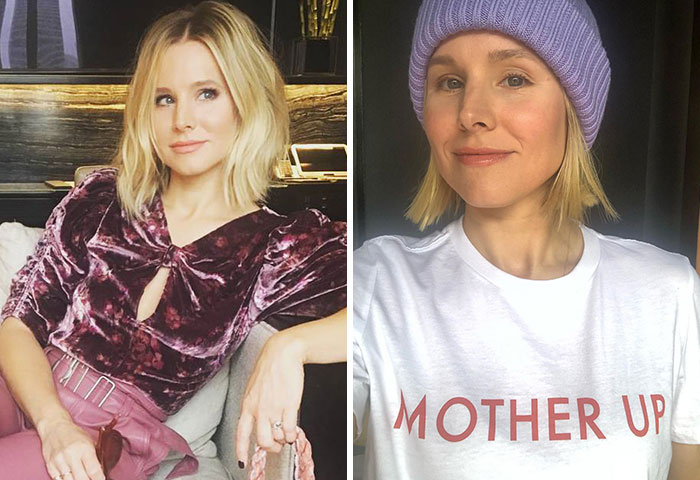 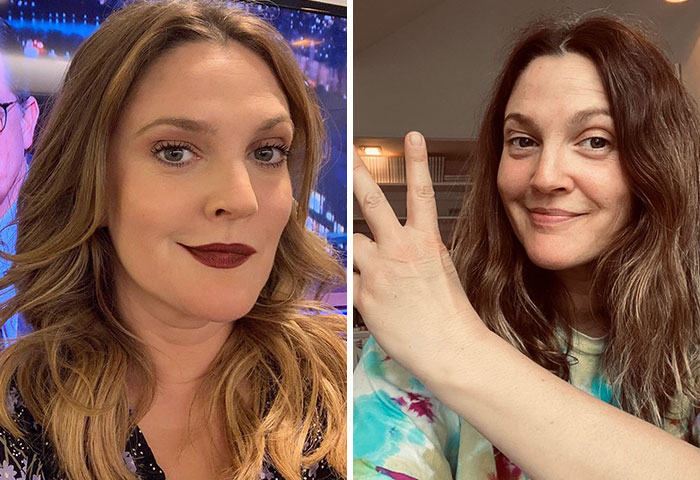 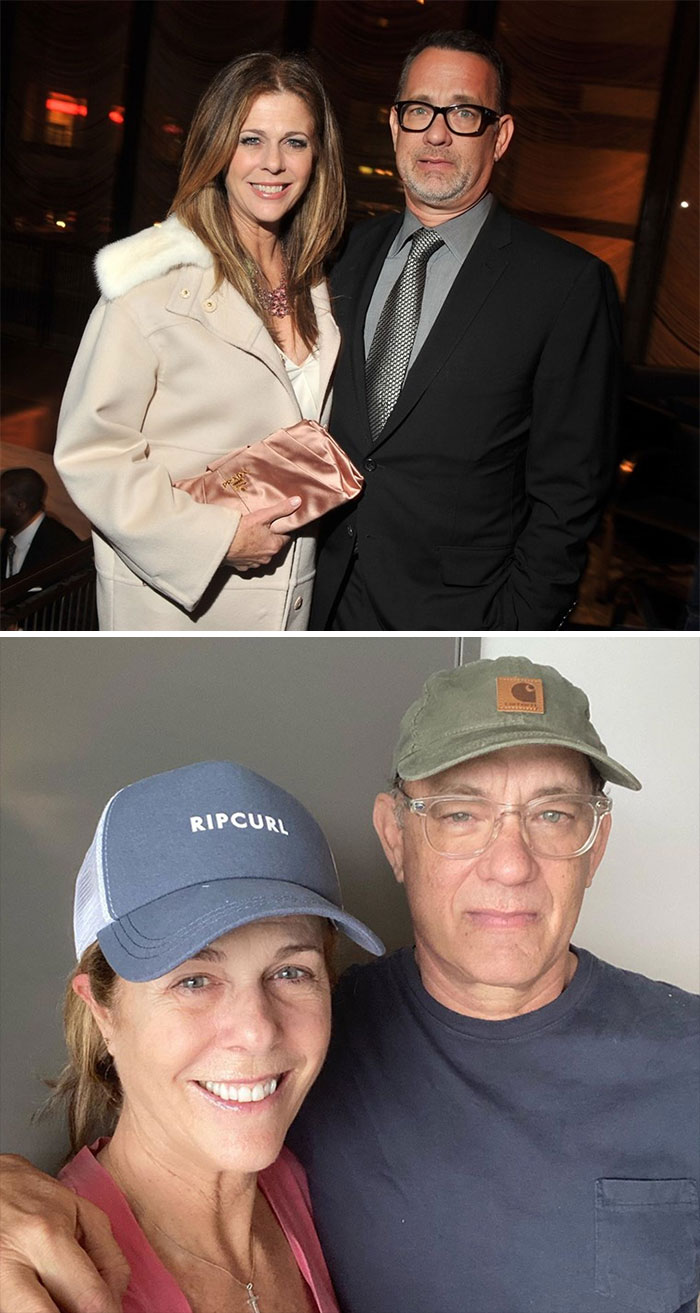 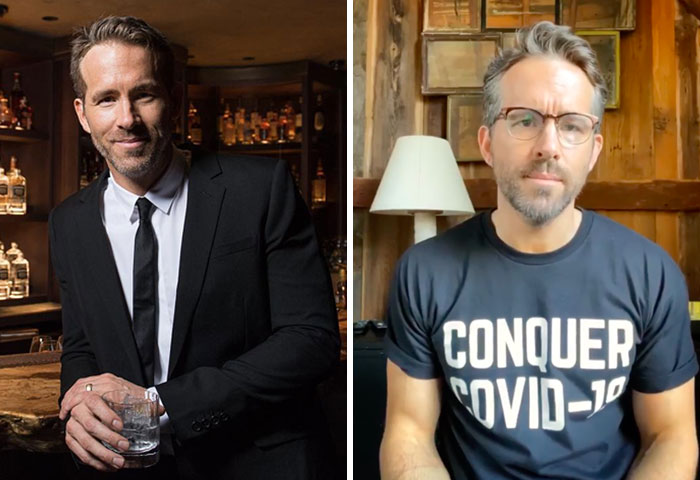 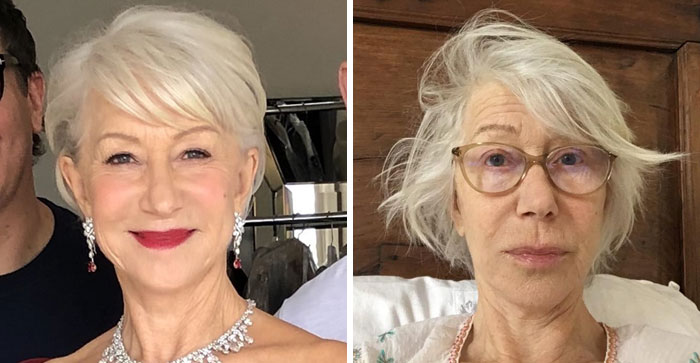