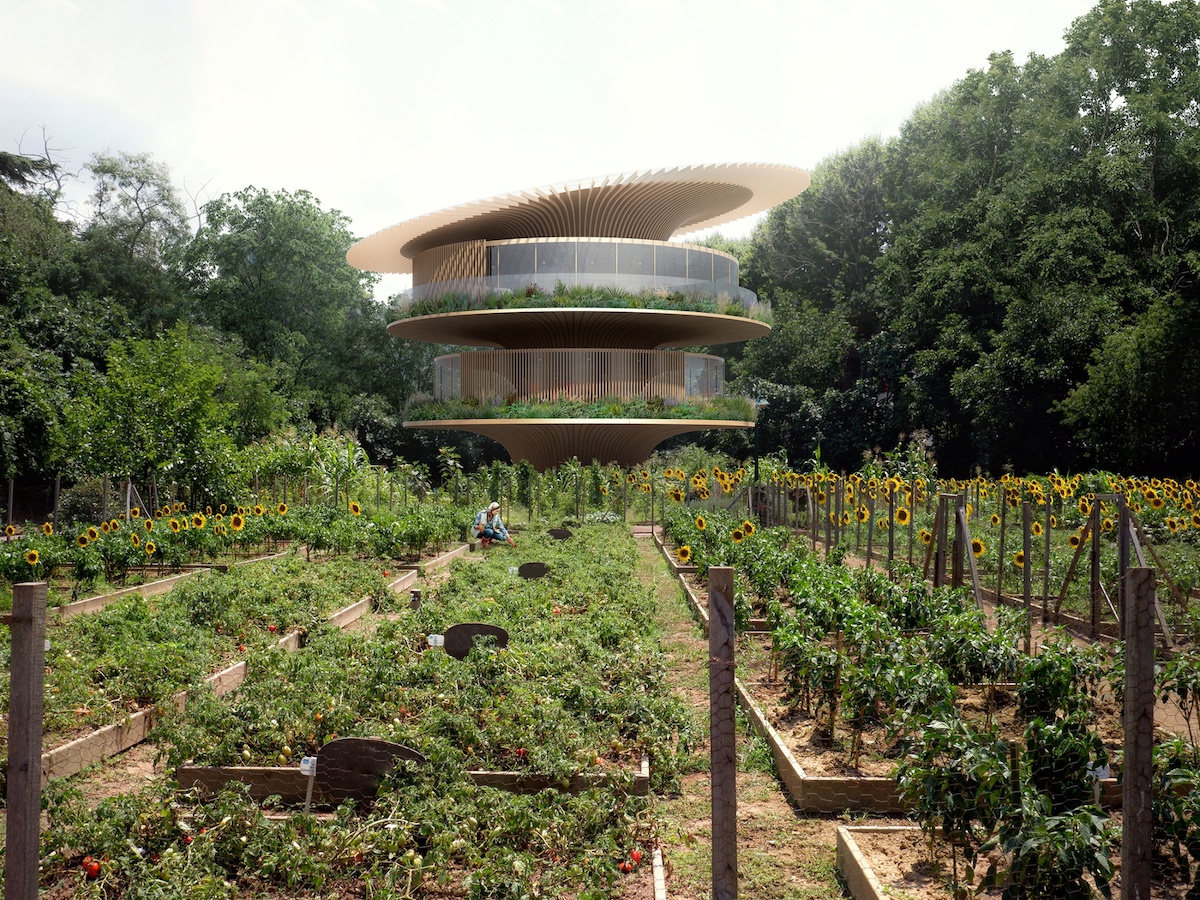 Compared with the ideal hallmark of modernism in the 20th century that ” form follows function”,  now architect  Koichi Takada has challenged designers to create a new architectural movement based on environmental responsibility, therefore “form follows nature”. As labor of his work it’s his famous Sunflower House that responds to this environmental call to create its own energy. The house was commissioned by Bloomberg Green in order to meet the standards of a greener Europe. The aesthetic sand function of the house is inspired by the sunflowers in Umbria, Central Italy.

There’s endless inspiration from the nature when it comes to the aesthetic sense, but Takada thinks that architects and designers should go beyond that, to reproduce these buildings for its environmental benefits.  “It’s not just about making a building look natural, it’s about creating positive environmental change in the homes we live in, the neighborhoods we work and play in, and ultimately the planet we are privileged to inhabit.” 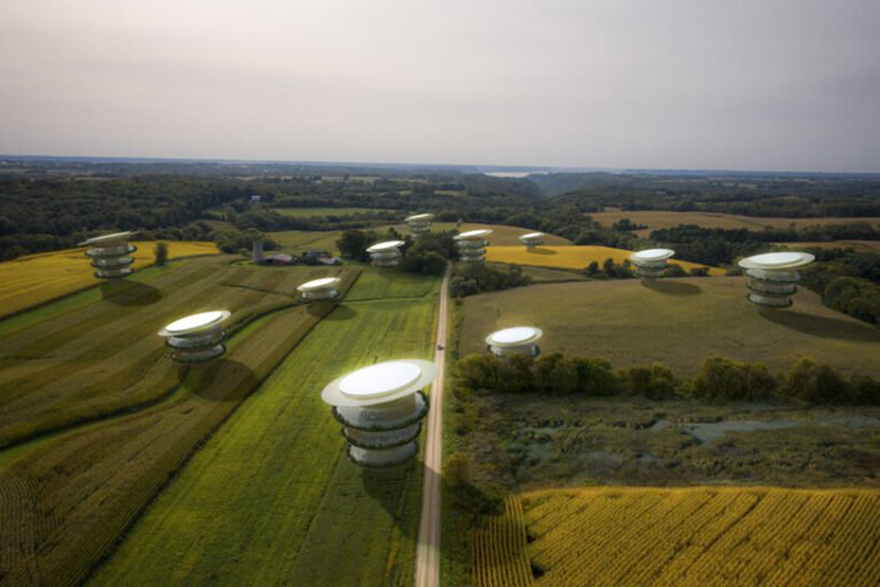 Sunflower House test the environmental theory of form following nature and the functional uses of biomimicry. The house it’s designed to follow the sun as it moves, allowing it to produce 40% more power than if they remained in place. In this way the building produces more energy than they use and can feed energy back into power grid. Other additional features include rainwater collection, natural ventilation, and a rotating façade system that limits solar heat gain. If these houses would built, each of them could include up to three levels and apartments of two to three bedrooms.

Takada reminds us that “climate change must be a catalyst for positive change, beginning with our humble homes. For the future of the planet, we must shift from industrial to natural. We need a kinetic, living architecture that respects the environment while enhancing the wellbeing of the humans who inhabit it.” 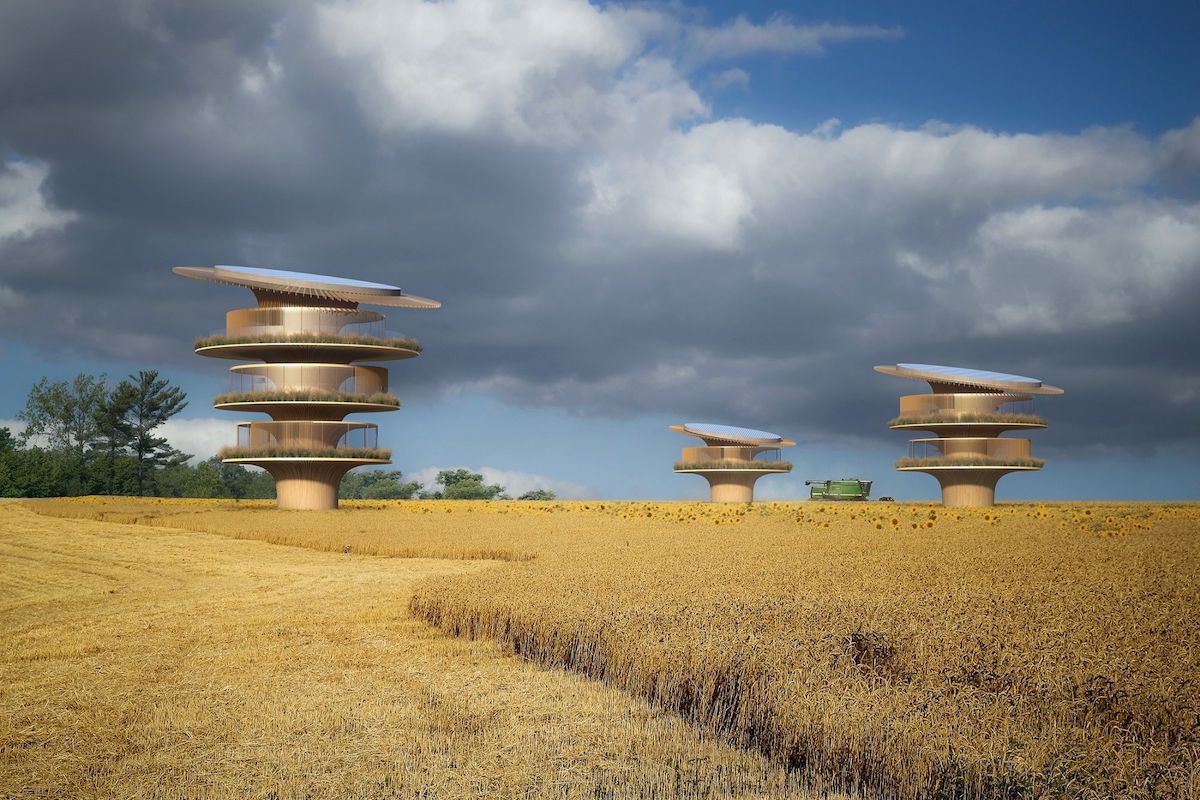