Bald Men Are More Attractive And Intelligent According To Studies

Balding is a sensitive topic for some men, they might feel like it makes them less attractive and masculine. But a study has shown that there is no reason for such a self-destructing attitude.

Professor Dr. Frank Muscarella from Barry University conducted some research and demonstrated that bald men are thought to be more socially dominant in comparison with other men.

Those researchers discovered that while people see men with hair as more physically attractive, bald men are more likely to be seen as the ones with higher social status: people claimed they perceive them as more dominant and superior, but didn’t feel any threat in comparison to men with hair. 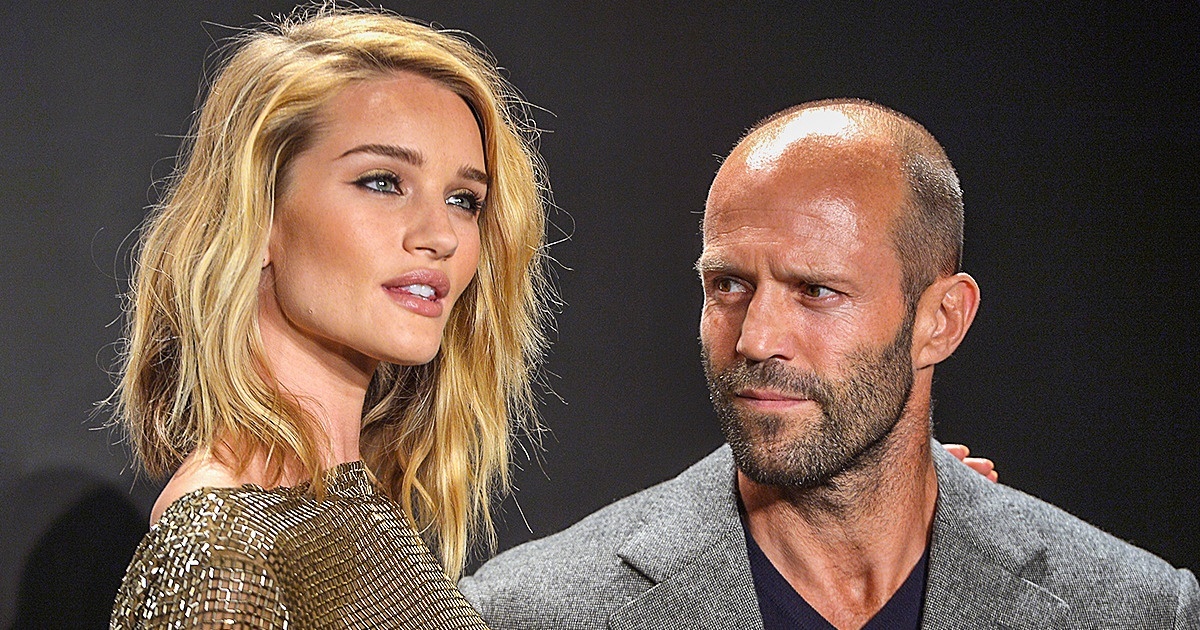 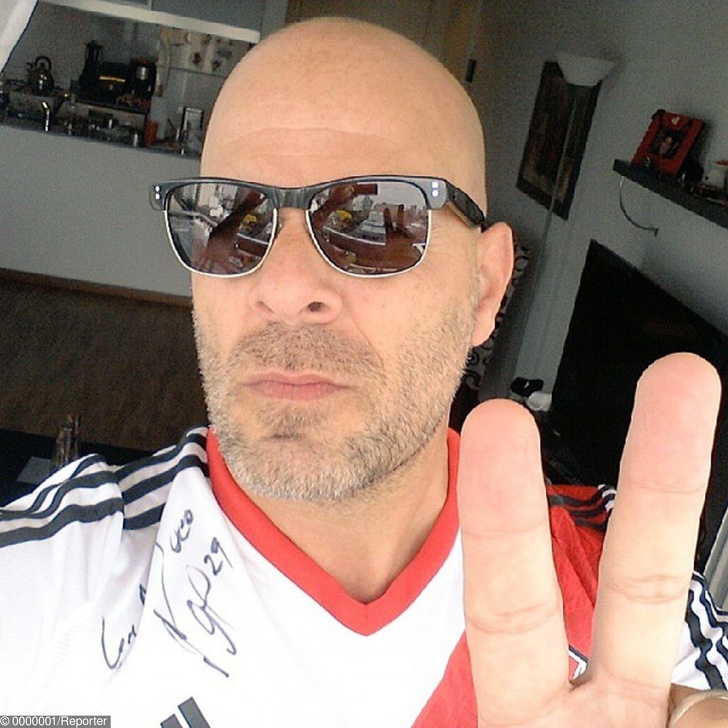 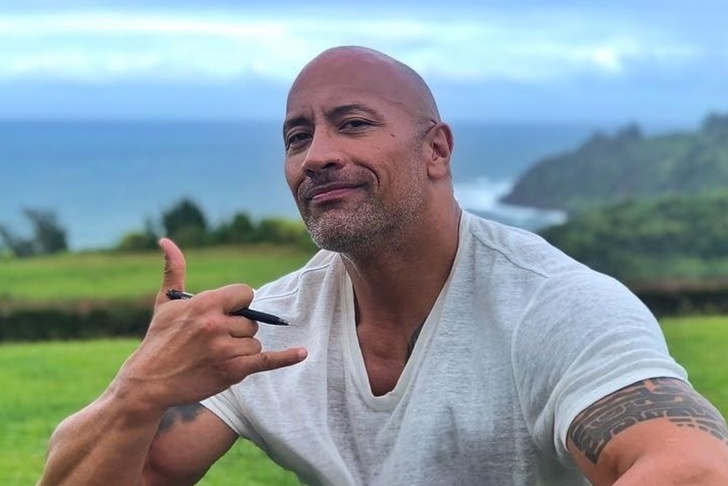 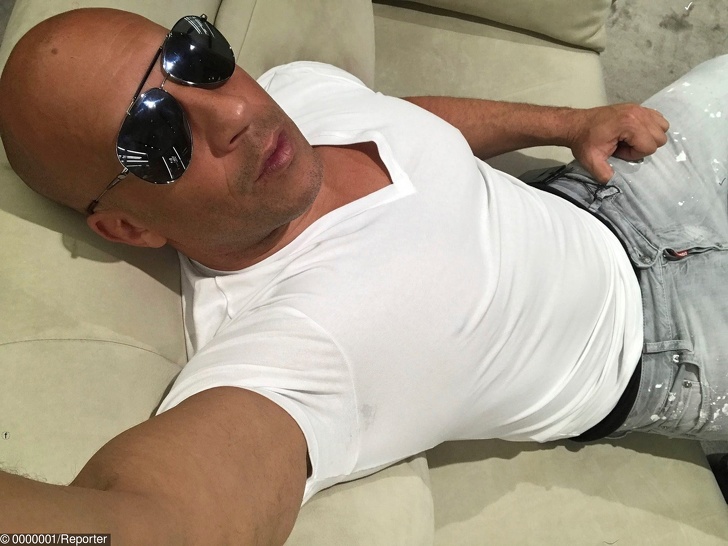 The research says that women tend to find hairless men to be larger, stronger, and more powerful, too.  So, if your husband is worried about losing his hair, you can now let him know that his life is only going to get better!