20 Features Of Europe That Americans Just Can’t Relate To

Traveling is a great opportunity for us to have fun and learn new stuff. Perhaps, you’ll learn about the ways of the people of the place you’re going to. Sometimes, you get to pick up a few words in a new language. Oftentimes, it’s a full-blown culture shock.
Such was the state of several Americans who had gone to Europe. Several Ask Reddit threads pop up every now and then that ask American Redditors about their experiences when they had gone to Europe. After all, Europe isn’t one country, contrary to popular belief, but a conglomeration of more than 40 countries.
We scoured through every single one of these subreddits to provide you with the ultimate Europe travel master guide. Perhaps you won’t look weird in the eyes of the Europeans the next time you visit. Tell us what you think in the comments! And if you’re American, tell us what you think Europeans need to learn before they visit America.
More info: Reddit 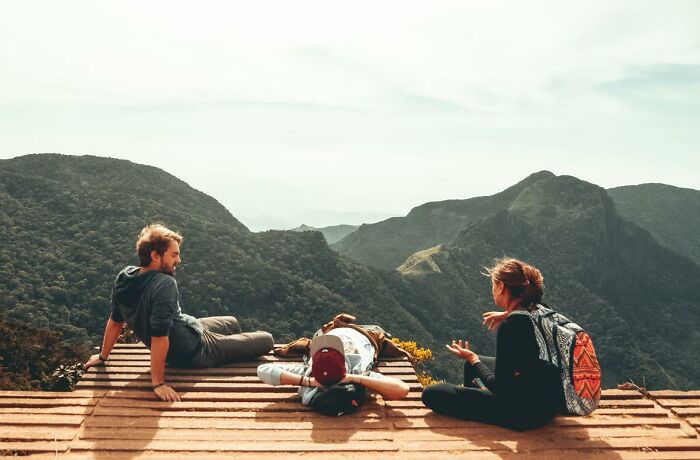 Still trying to get used to my five weeks of vacation. The three weeks this summer with my family was incredible. Still having two weeks to spend with them at Christmas, is beyond belief. All vacation is paid vacation. And it is standard everywhere. Oh and the two hour lunch, and 32 hour work week. I think this is is literally going to add up to years more with my family. Since I think time with my family is the most important thing, this just makes the quality of life here so much higher. I don’t know if I will ever get used to it. But I love it! 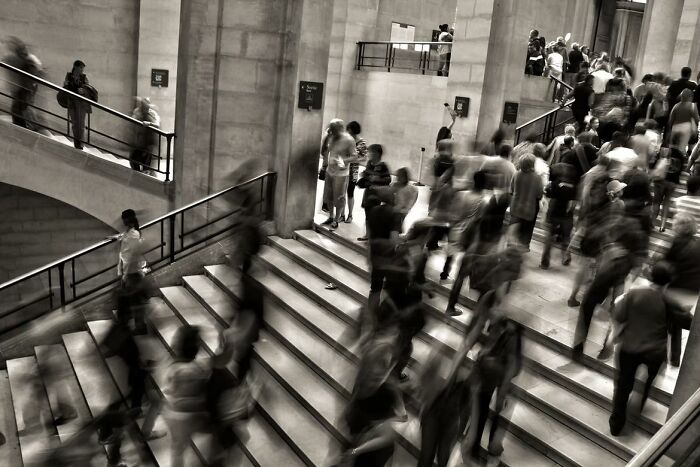 How everyone uses normal speaking voices, and how loud I am as an American. 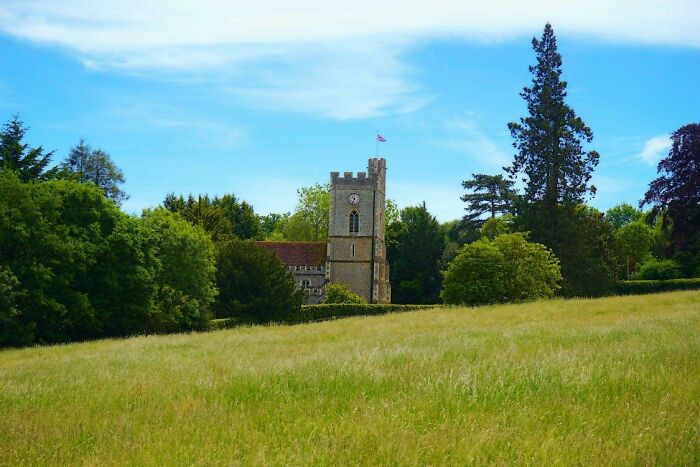 How awesomely rural a lot of England is. I stayed in Cambridge and was impressed by how well preserved the green space was.

Also, when you buy produce, how it’s usually labeled with the farm it came from. Awesome. 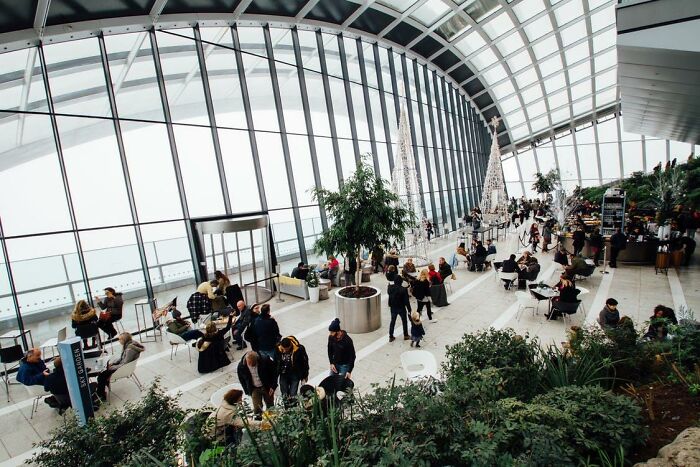 I also got the notion that people in Europe in general were far more free than in the United States. It opened my eyes to the fact that the USA isn’t really such a “sweet land of liberty” and freedom at all. 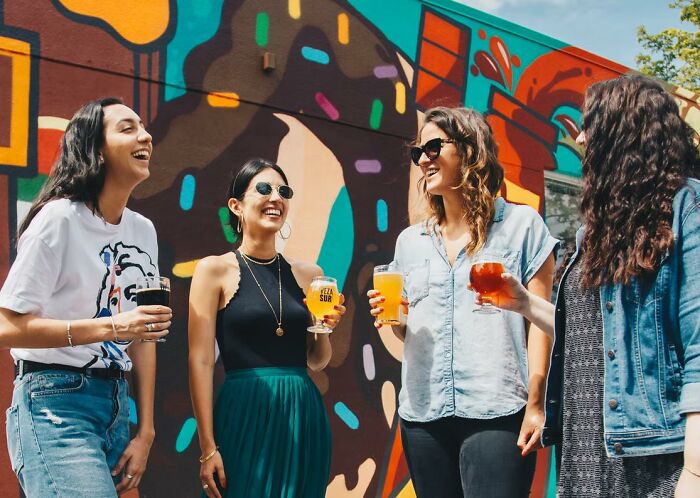 When I was sixteen I went to Poland (Krakow) with my best friend and our moms. I had never been to Europe before and we were coming from a densely populated small state, where pretty much no ethnicity seems to be a minority. Poland was the whitest f*cking place I have ever been. I only met two black guys and an Asian chick while I was there, and all three were British. I guess it makes sense that I’m used to seeing all kinds of people, coming from the US, but it was shocking to teenage me.

Another thing was that all of the people were beautiful. Well-dressed, perfect hair, and ridiculously good looking. All we wanted to do was talk to guys all day. 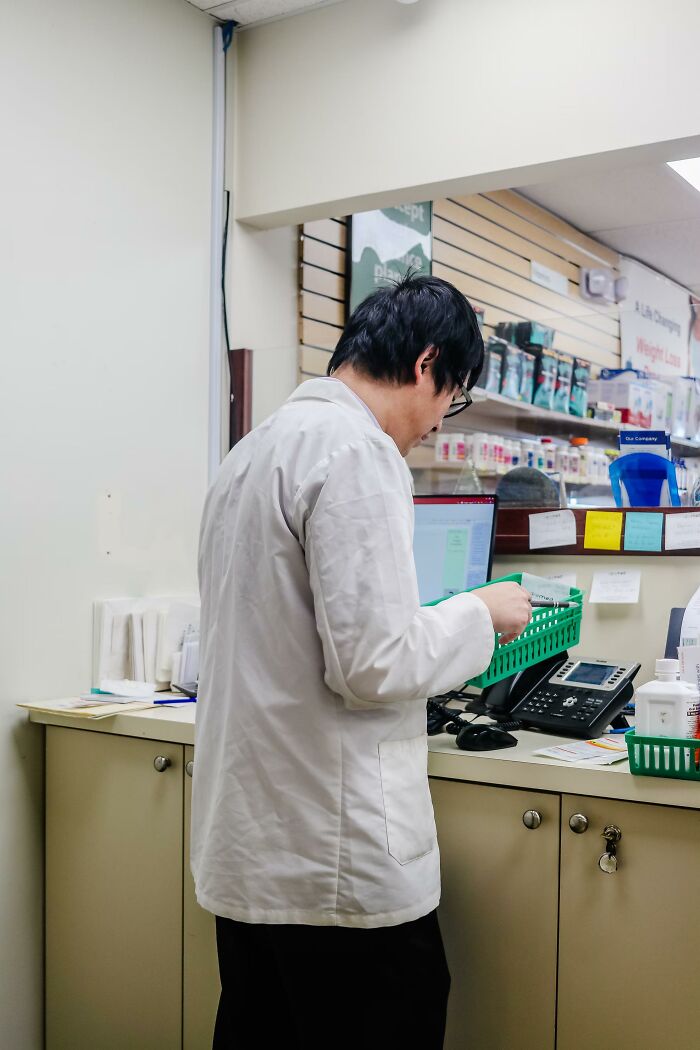 The other day I asked a pharmacist how much my prescription would be and she laaaaaaaughed and laughed, as in, ‘Oh you silly Americans, having to pay for your medicine…’

Also, the wind in Scotland is simply hilarious. I couldn’t stand still without being pushed backwards, let alone walk in a straight line. 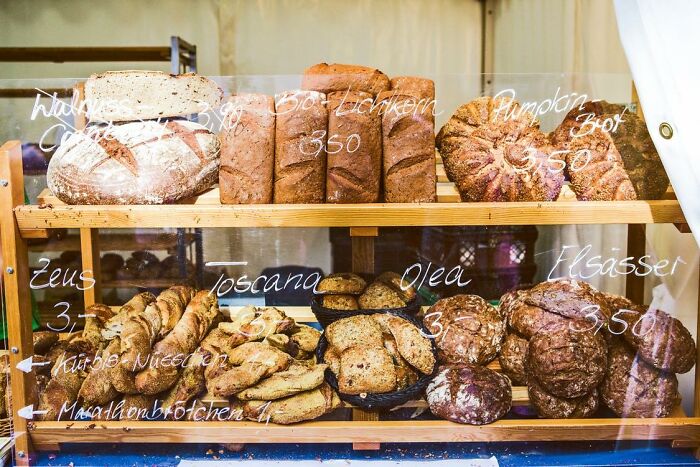 Went to London and Paris recently. I tipped a bartender in London and he looked shocked. Also everything I bought was the exact price it said. I’m so used to adding up 6.5 percent to everything.

The lack of homeless people. I live in Germany and I think I’ve seen maybe 5 homeless people here, most of which were probably refugees. I went back to the US last year and was astonished at all of the homeless people everywhere. They were literally on every corner. It broke my heart. I had completely forgotten about that part of life there.

I was on a two-day shore leave in Bergen, Norway. I don’t know if I just happened to be in the right places at the right time, but everything was clean, and everyone was beautiful and chic. Women, men, everyone. That place seemed perfect. 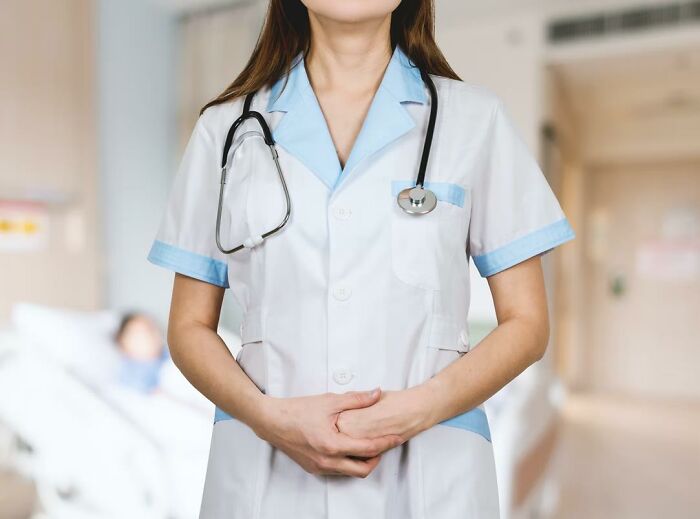 Not being bankrupted by a broken leg. 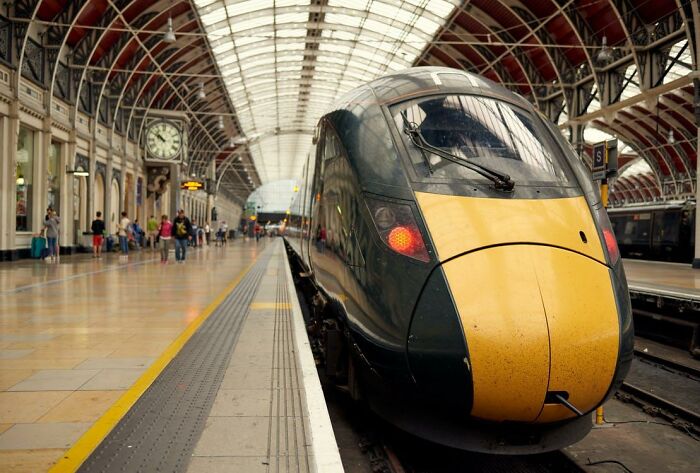 How clean and efficient the rail system is. AmTrak is a f*cking joke. 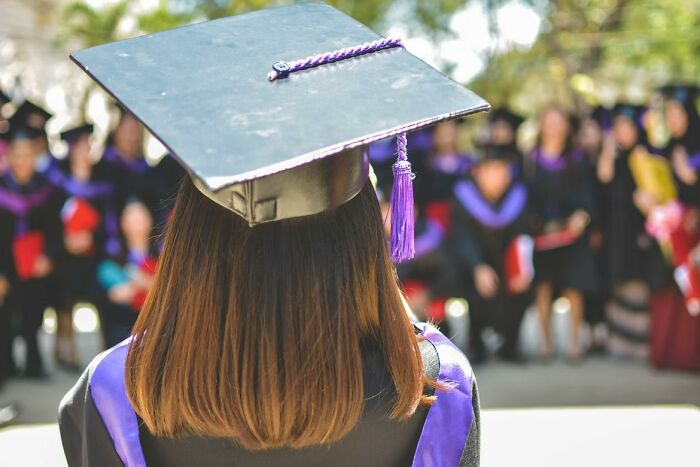 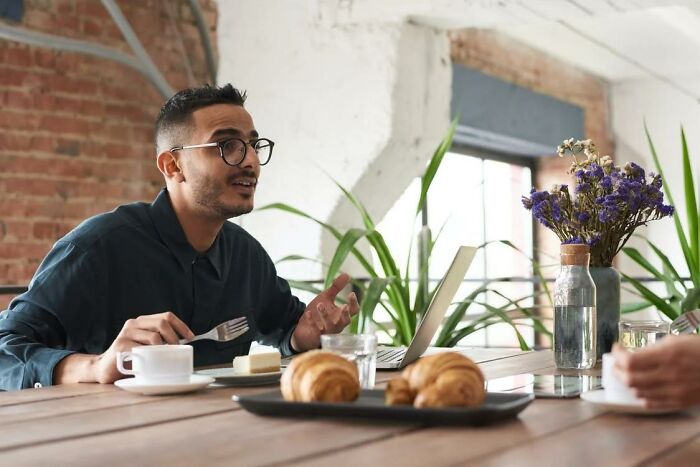 The way the use of foreign languages is seen. In the states, there was always a certain amount of indifference, or even stigma for being a foreign-language enthusiast.

But around here, the use of foreign languages on a daily basis is essentially a social norm.

Living in the NL for a year now, moved from Texas. A lot of comments already mentioned the main differences, but one other is taxes. The taxes are wayyy higher here which was difficult to reconcile at first. However, once you see how far your tax money goes here versus in the US, I actually would prefer to pay more in taxes to have a nicer place to live for everyone.

A few immediate differences include almost no hobos, no really bad areas of town, public areas and parks are really nicely kept, etc. 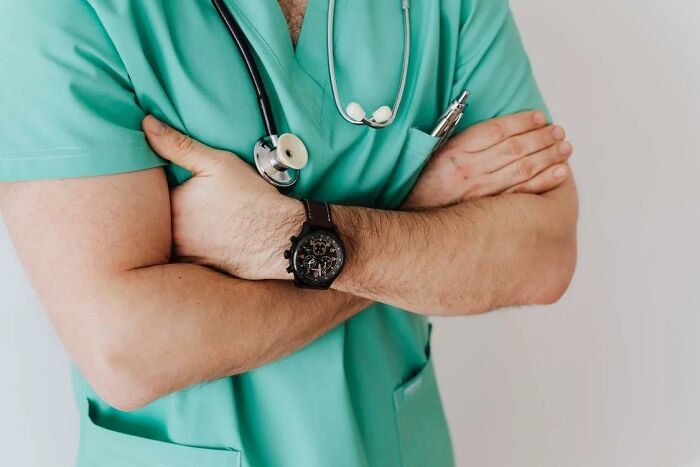 Not me, but my sister. She may say something else if she were asked, but this had always stuck out to me.

She moved to Sweden about 4 years ago. A year prior to the move, she noticed a large lump on her neck, kind of just under her ear area. Concerned, we went to instacare to check it out. Tumor. Benign, so not dangerous yet but we still wondered how much it would cost to remove.

So she waited, got surgery after being in Sweden for awhile. The entire thing cost her $30 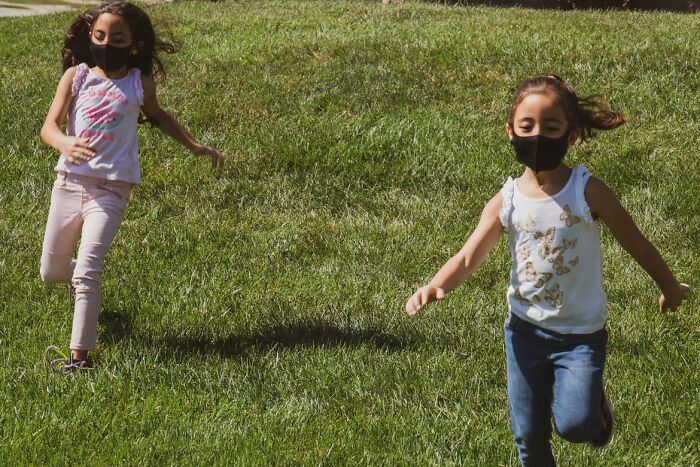 My first trip into Amberg, Germany, a bus pulled up to the station and a bunch of small children got off and wandered into the fußgängerzone completely unaccompanied by adults. That’s how safe it was.

That and the more liberal sexuality. According to many of the friends I had, I was the only American they had ever met to even attempt learning German. I had never been told that my accent was so sexy before. That was all it took to go home with some of them.

Definitely worth going back. 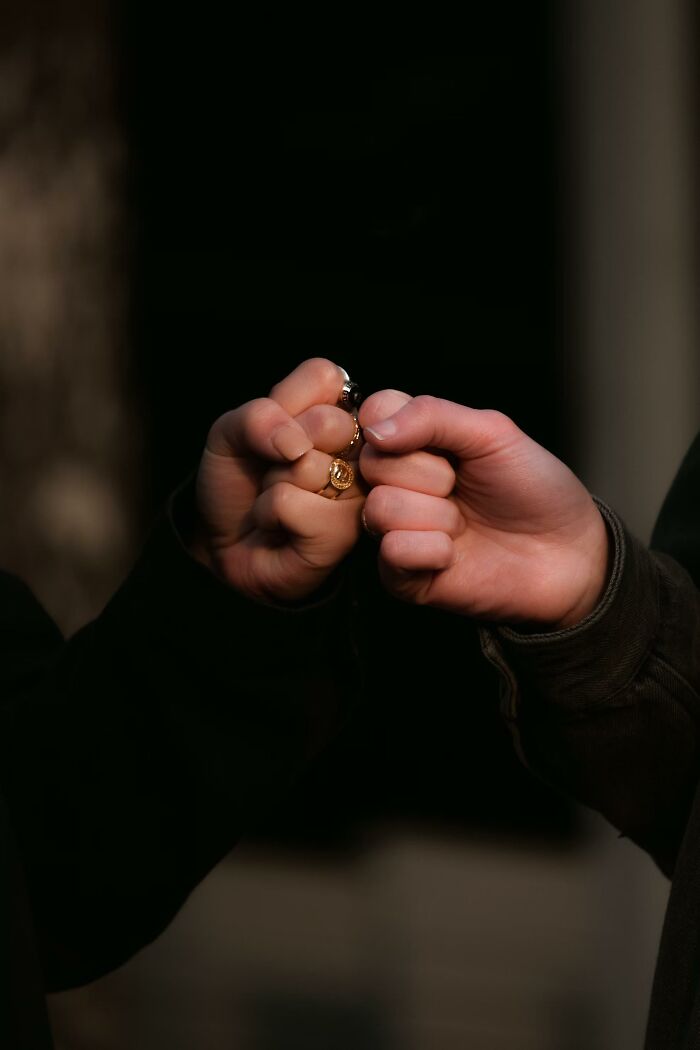 I never realized how consistently, unconsciously unsafe I felt in the USA until I moved over here. People don’t really f*ck with you or your sh*t where I live now. 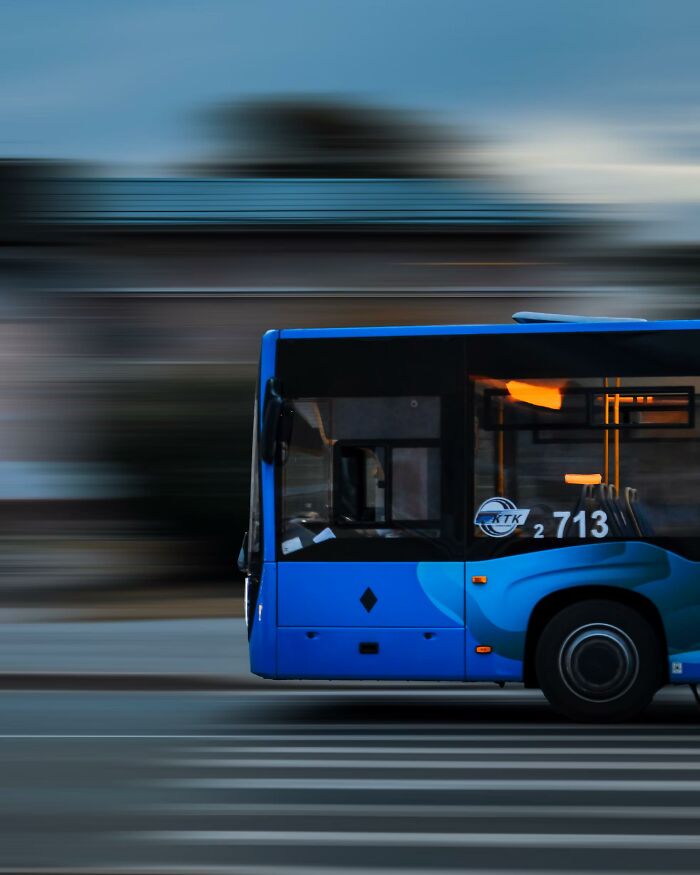 Public transportation across cities, in rural areas and across countries. 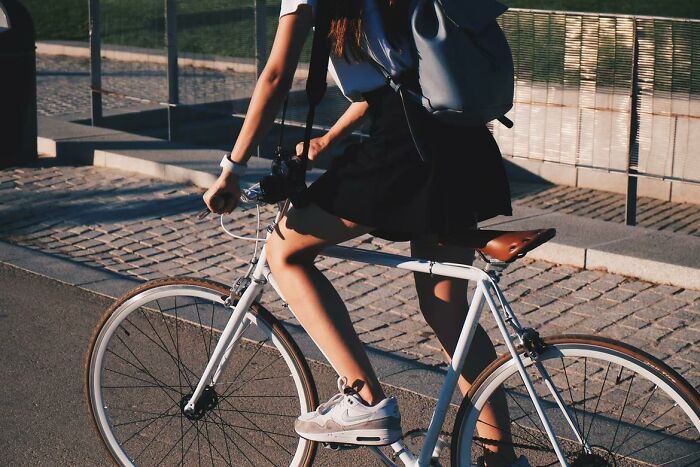 I lived in Hengelo for a year for work purposes. Bike culture in the Netherlands is absolutely wonderful and I miss it. 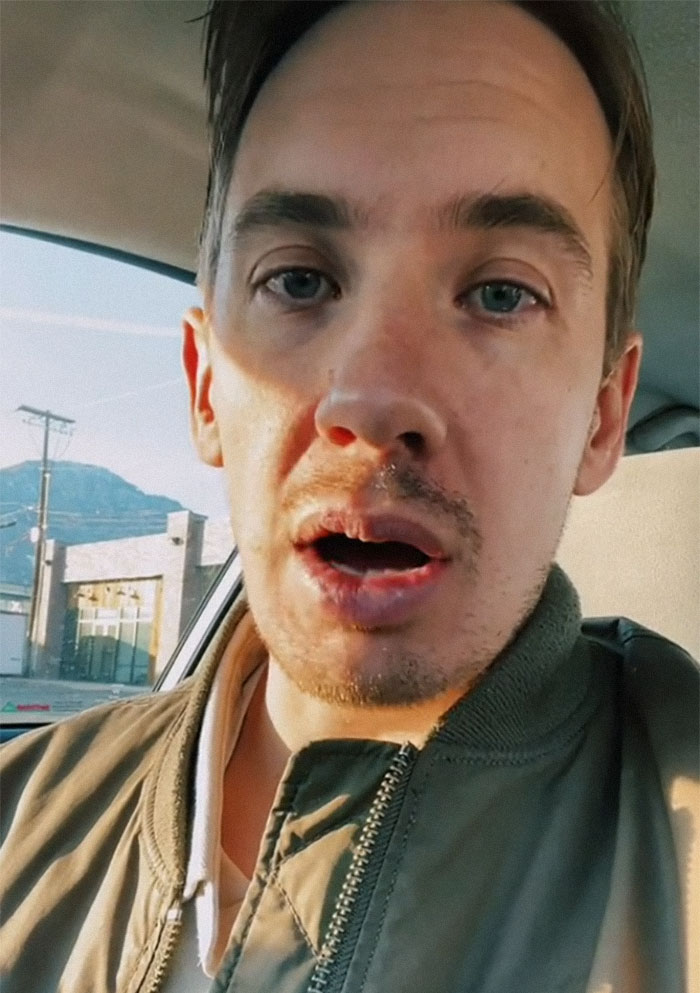 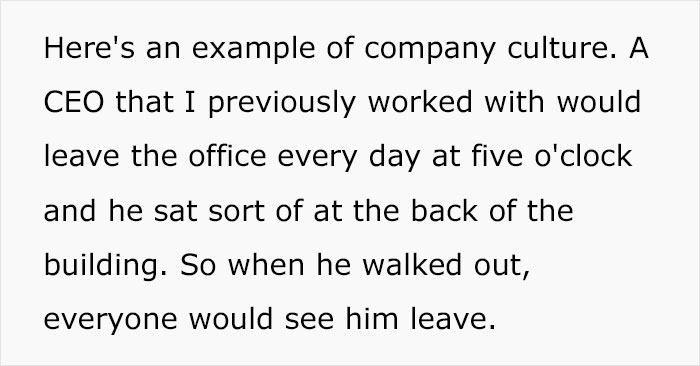 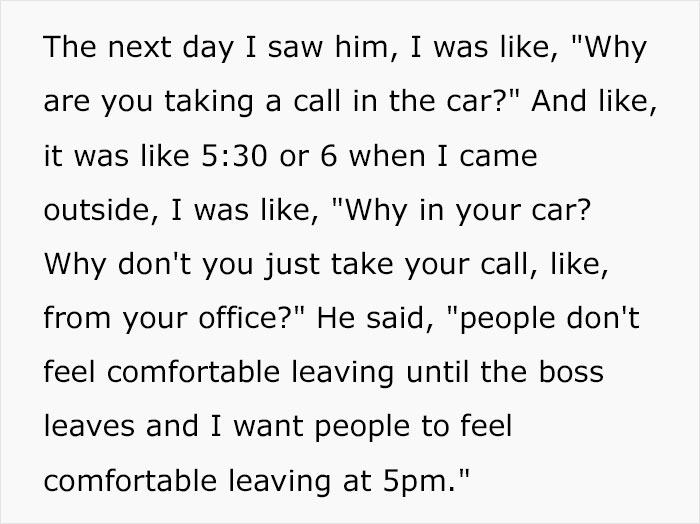