Are you one of those people who believe that science has already discovered everything there is to discover or one of those who still question everything?

It’s true that science has given answers and solutions to things we never thought we could experience, such as transformed energy systems or a universal flu vaccine.

Cats purr when they feel happy, but no one knows how. When they purr, you don’t even hear their heart beating!

Scientists say cats make the vibrating sound with their vocal cords. Its frequency accelerates healing and reduces pain, which is why cats purr when they are stressed or hurt.

While studying young stars in 2006, scientists suddenly heard mysterious roars. Although sound can’t travel through space, radio waves can. But where do they come from? The researchers only know that the waves didn’t belong to stars or known cosmic phenomena.

3# Where did some creatures come from? 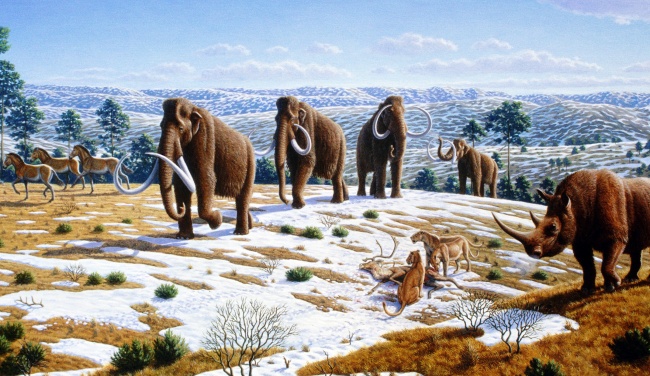 Many species don’t have any ancestors. No one knows exactly when amphibians evolved from fish because the first land animals had well-developed limbs and heads.

It’s also said that dinosaurs became extinct after a natural cataclysm 65 million years ago. At the same time, species of mammals appeared from nowhere.

4# Do cows have a magnetic compass? 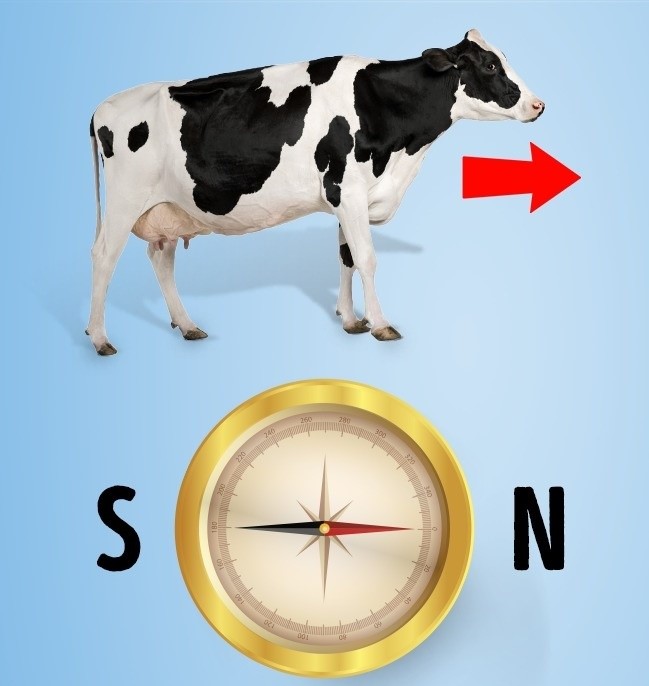 Using Google Earth, scientists studied thousands of grazing cows’ images and discovered a strange pattern. 70% of cows turn their heads to the north or south while eating or drinking. This is observed on all continents, regardless of terrain, weather, and other factors.

5# What was the “gelatinous” rain? 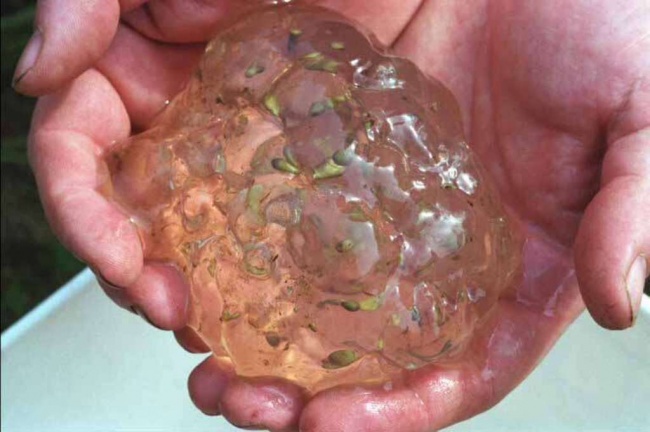 An unusual phenomenon occurred in Oakville, Washington, in August 1994. Instead of rain, jelly-like substances fell from the sky. The next day, dozens of people got flu-like symptoms.
Scientists analyzed the substance: it contained two types of bacteria, one of which is usually found in the human digestive system. They couldn’t find a connection between the bacteria and the mysterious epidemic. 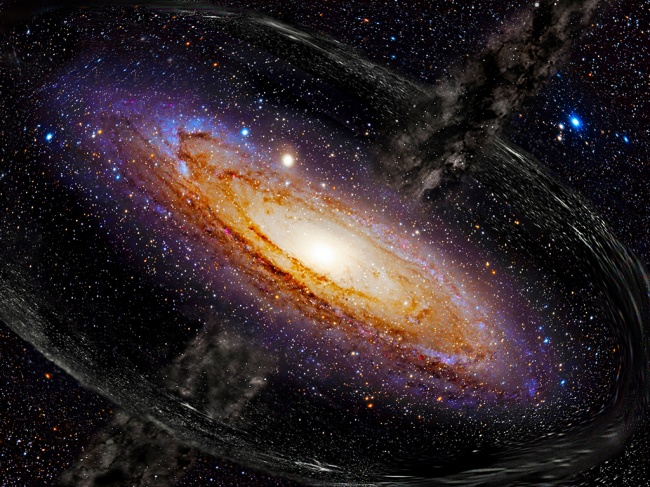 About 27% of the universe is dark matter. It doesn’t emit or interact with electromagnetic radiation, so it’s impossible to detect it.

The first theories about dark matter appeared about 60 years ago, but scientists haven’t presented direct evidence of its existence yet.

7# How many planets are in the solar system? 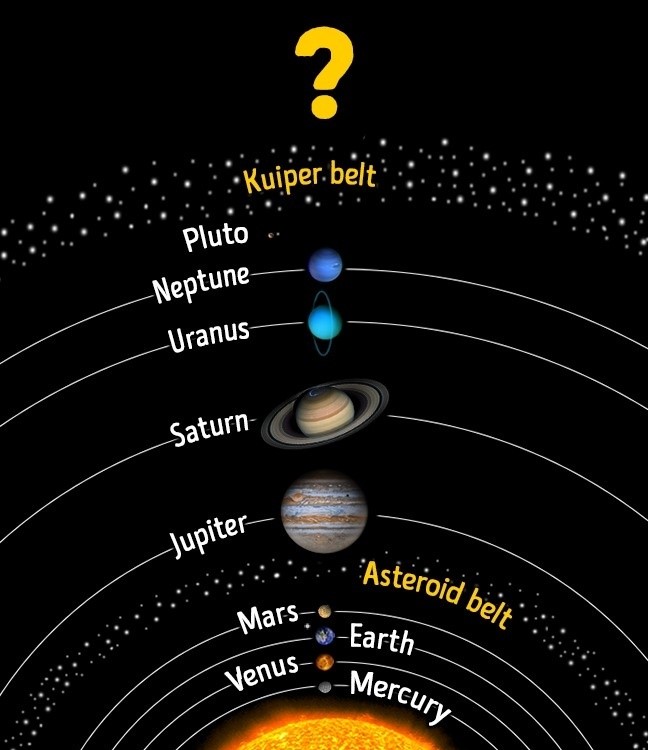 Since Pluto was excluded as an official planet, it’s believed there are eight planets. The Kuiper belt beyond Pluto consists of icy objects. Scientists discovered thousands of objects in that area that are even bigger than Pluto.

They also noticed a large gap in the Kuiper belt — some unknown planet as big as Earth pulled all the stones from the belt to itself.

8# Why are people right-handed and left-handed? 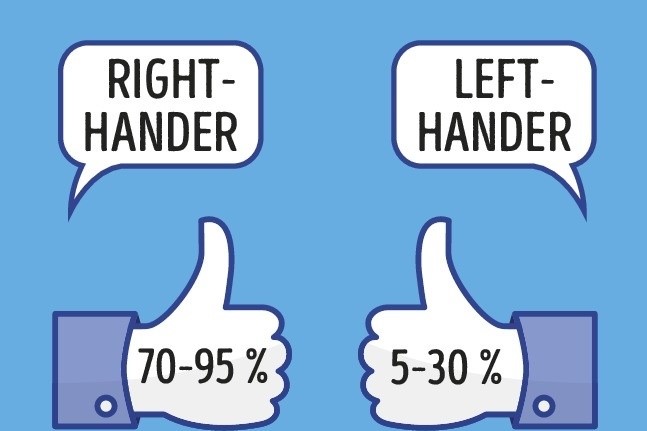 Genes have an influence, but a “left-handed gene” isn’t identified. Social environments are also an influence: when left-handed kids are made to write with their right hand, some of them become right-handed.

9# Why did megafauna become extinct? 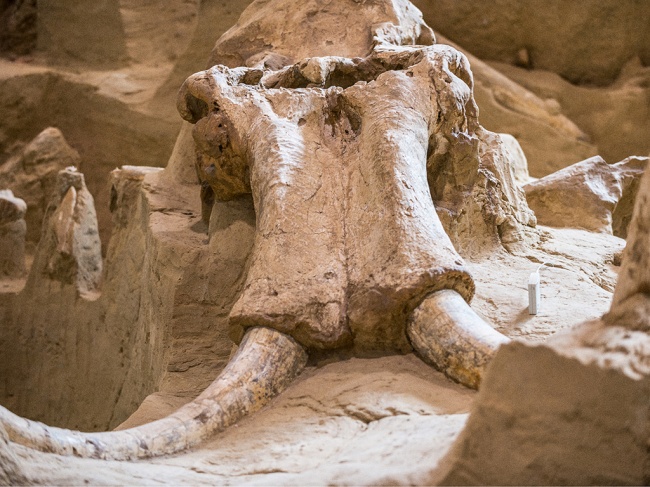 Giant animals, known as megafauna, disappeared about 10,000 years ago.
Some believe climate change killed the megafauna, but there is no strong evidence. According to another theory, the animals died due to starvation. Scientists in Alaska found preserved mammoths whose stomachs are full of undigested greens. 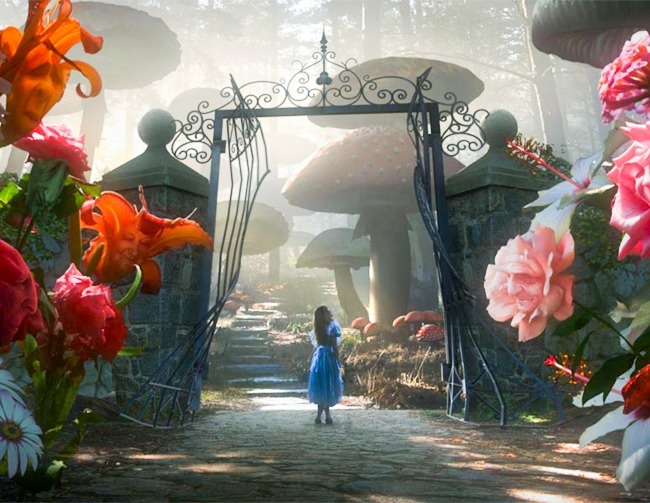 Some believe that dreams are random images and brain waves. Others consider them subconscious desires, unsolved problems, and experiences.
The study of dreams is called oneirology. Scientists claim that dreams symbolize something hidden deep in the human psyche, but no one knows what exactly.

11# Why do we have different blood types? 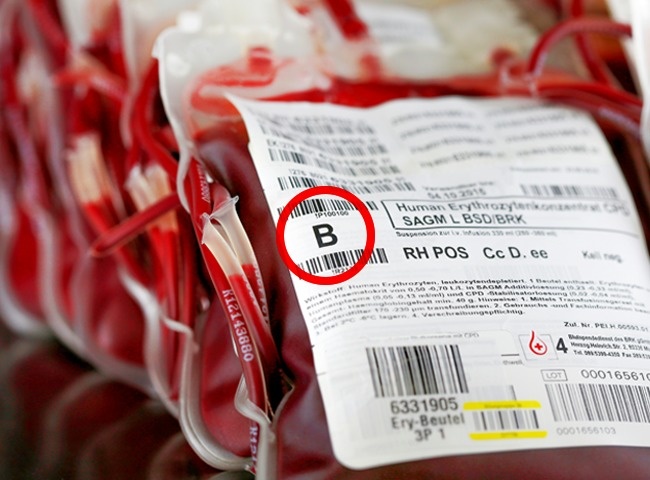 Blood types have different antigens in blood cells. They are signals of antibodies that destroy foreign cells in the body. But scientists have no answer why they are different.

There is a suggestion that they are related to diseases and immunity. People with type B blood are more susceptible to E. coli; people with type O blood are at less risk of dying from malaria.