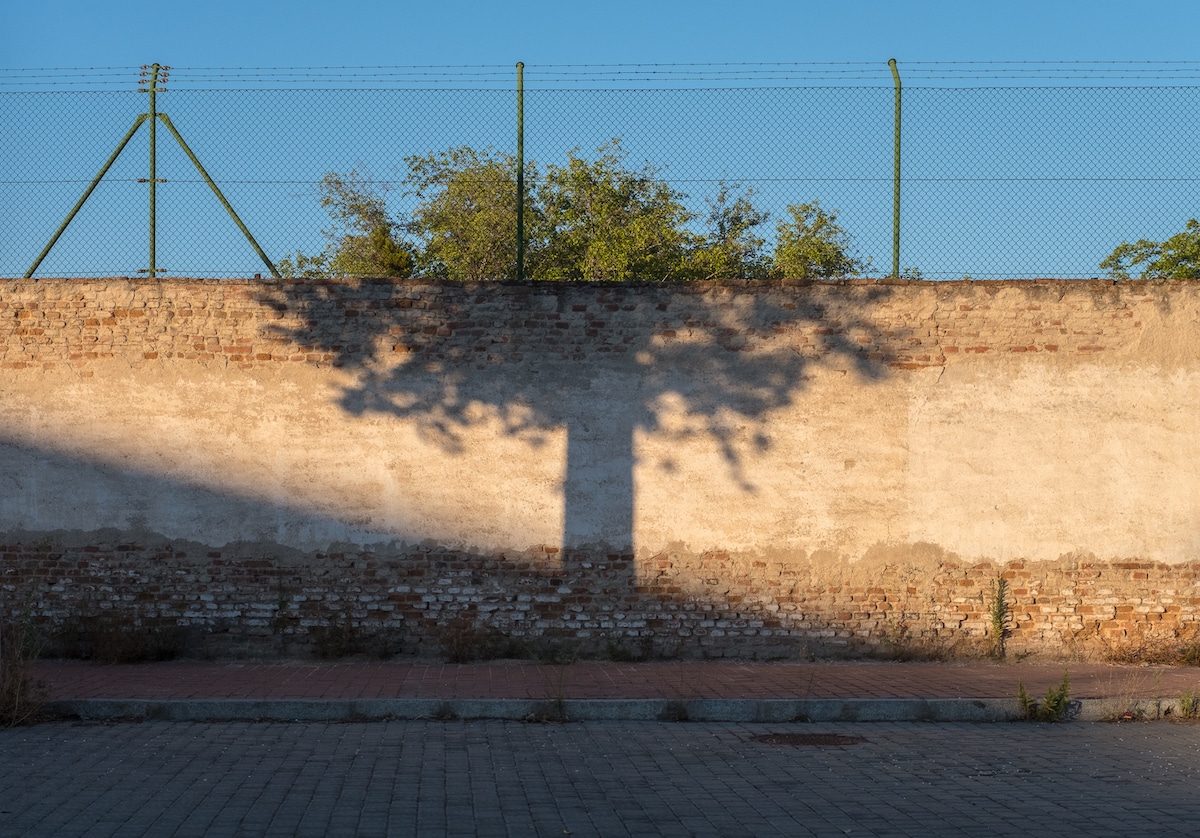 Photographer Denis Cherim is spotted for his ability to shoot ordinary things and highlight their beauty as they align with the nature in a very interesting way. In his Coincidence Project it’s a 365 diary project that started 5 years ago. After just a year of shooting, the photographer noticed that his personal vision of the world was demonstrating something quite curious. Opening the eyes to the coincidences that surround us daily, Cherim was able to move forward with the project and it’s currently completing a residency at Pier- 2 Art Center of Kaohsiung in Taiwan.

The idea of wanting people to see that the banal and meaningless things that surround us daily can become extraordinary has pushed the artist to keep working on his project even more.  “The coincidences are around us, but we need to be willing to see them. I want to show people new places inside their own cities where they can escape and enjoy as they visit them for the first time,” said the artist. 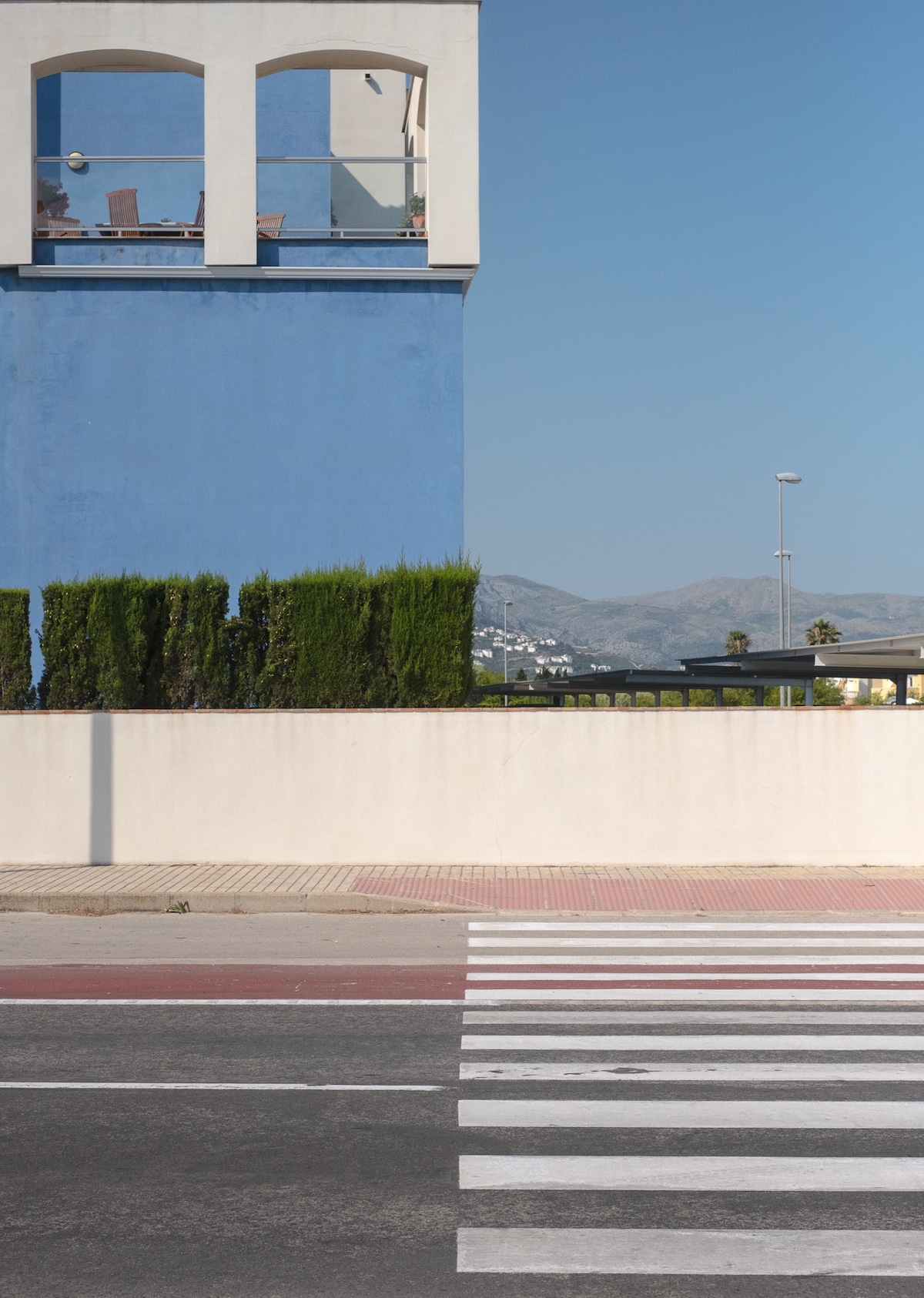 Cherim was often met with stares by the people passing by as they try to decipher why he is photographing something that is mostly considered “boring” or “ugly”, but that didn’t stop the artist from doing his art. By playing with the light and lines of his urban environment, exposing these elements, and framing them through his artistry, he forces the viewer to reconsider how they examine public spaces.

All of his work in Taiwan will be exhibited at the end of his residency as the  Kaohsiung Coincidence Project. The artist hopes this will be the start of Coincidence Project iterations in different cities and countries around the world, allowing him to peel back the layers of more global environments. 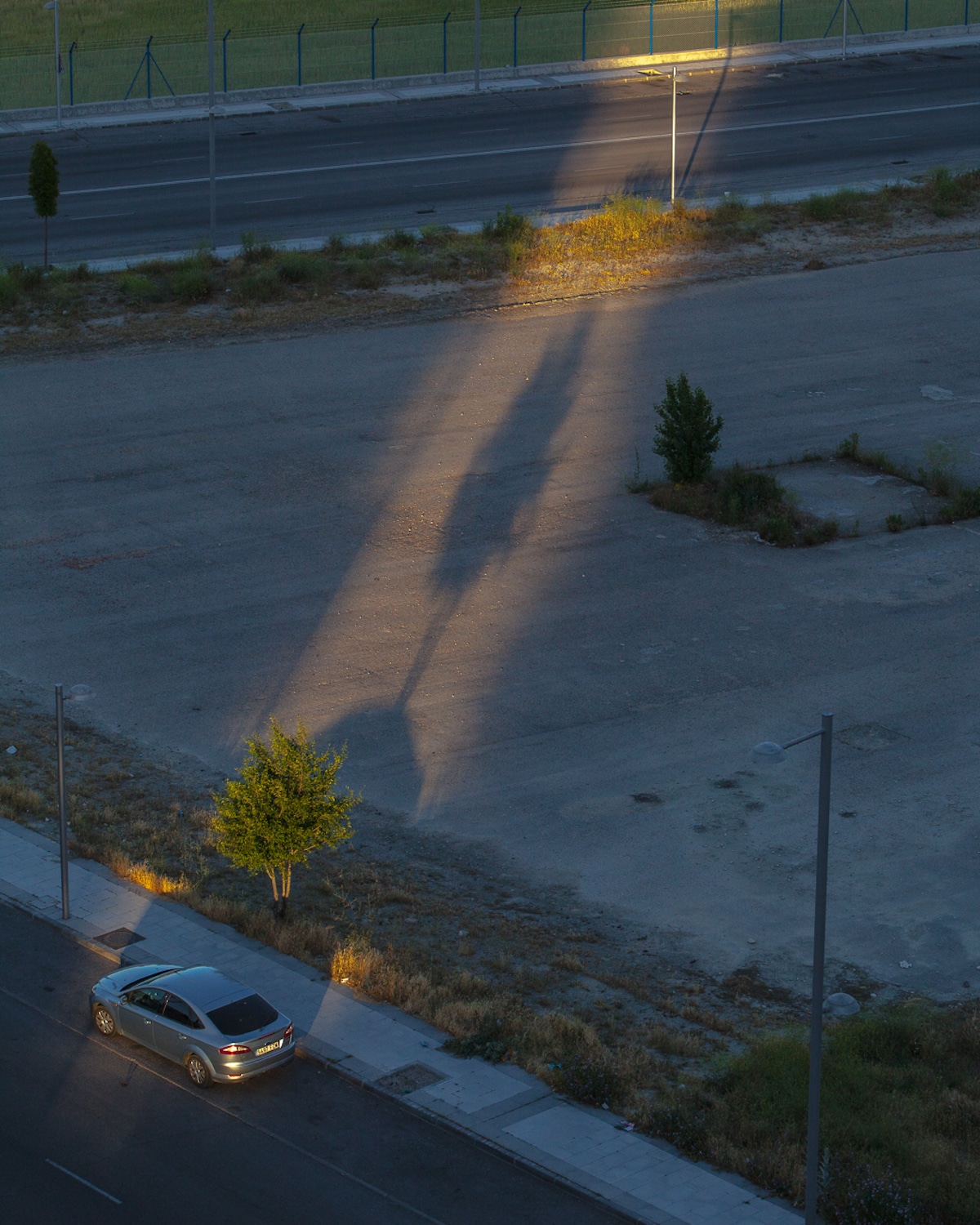 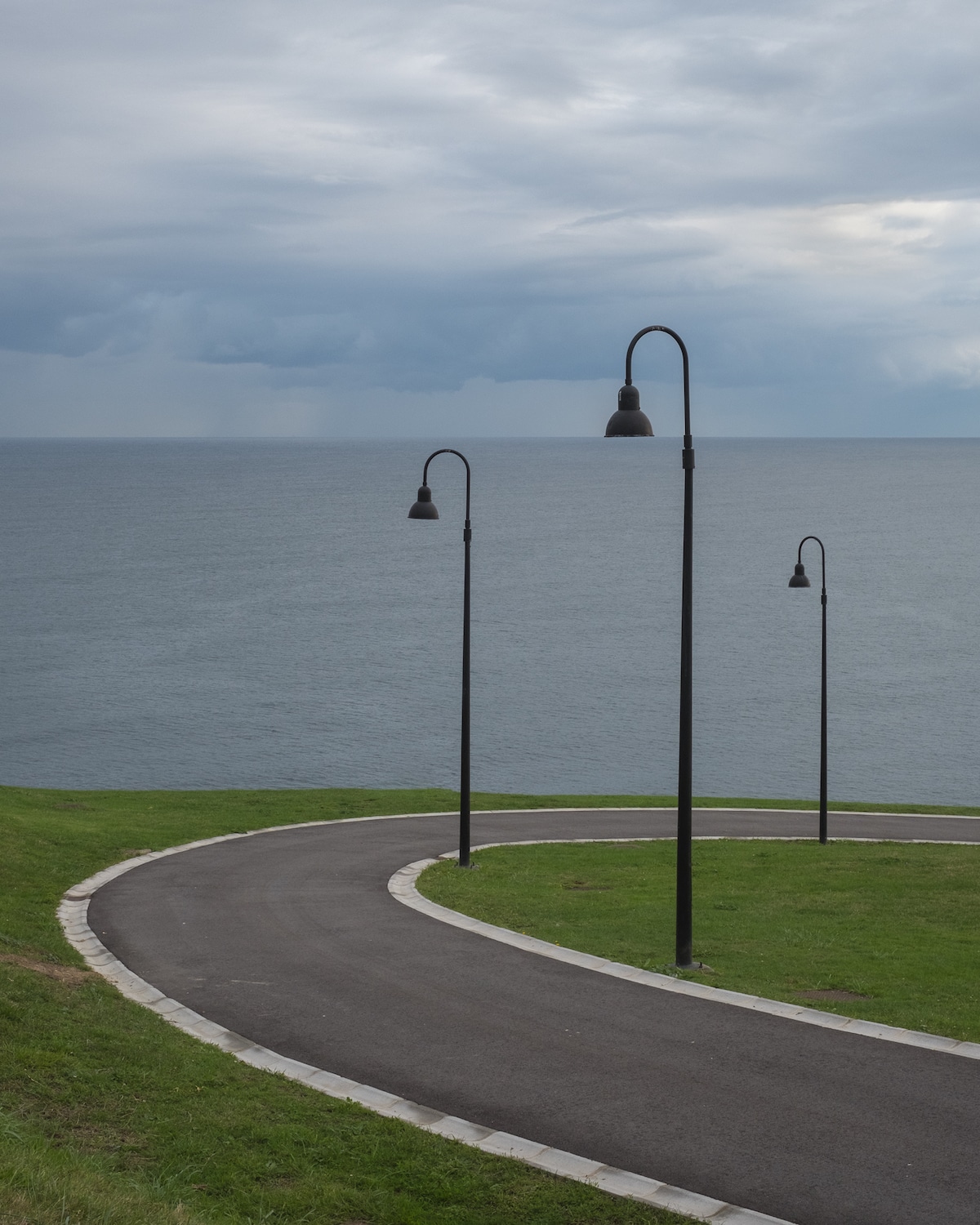 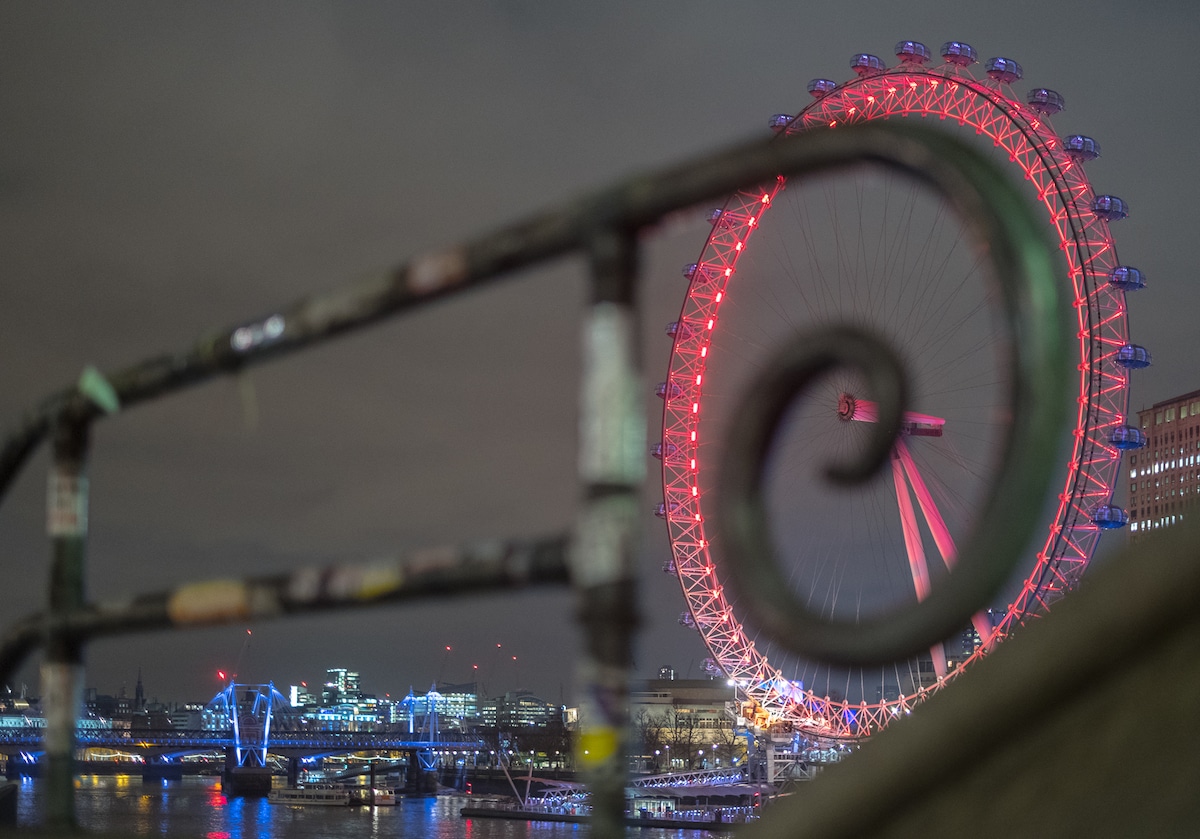 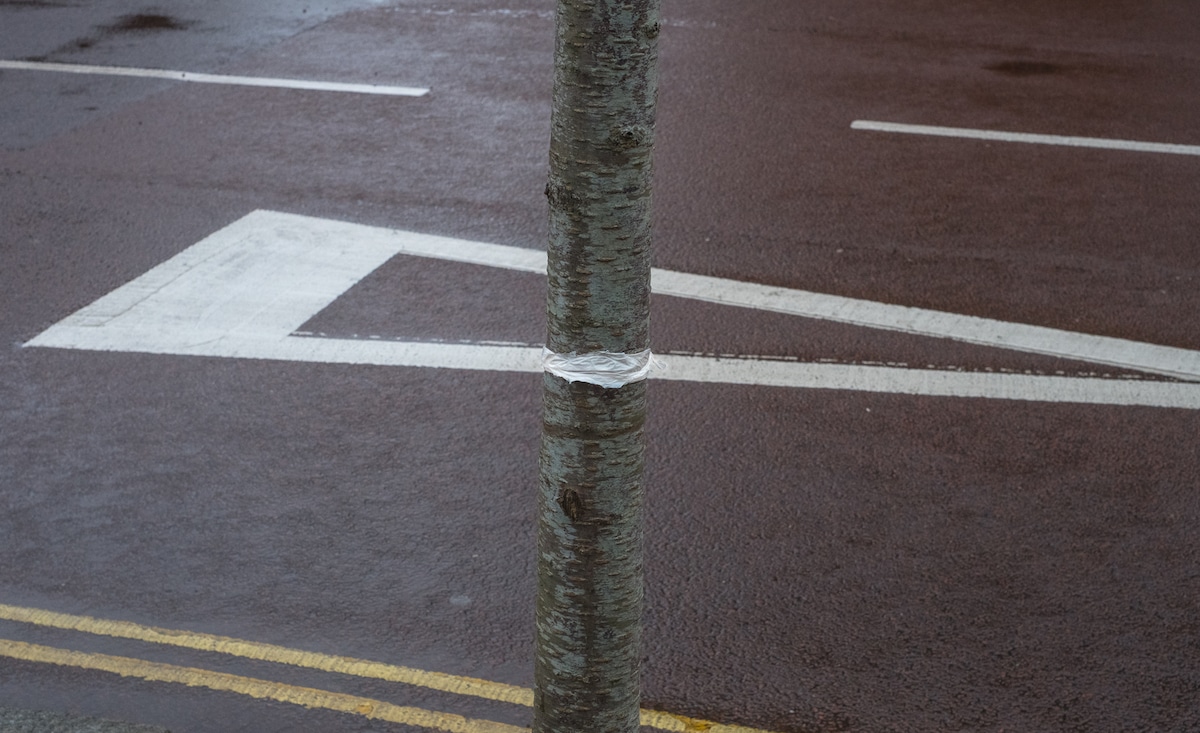 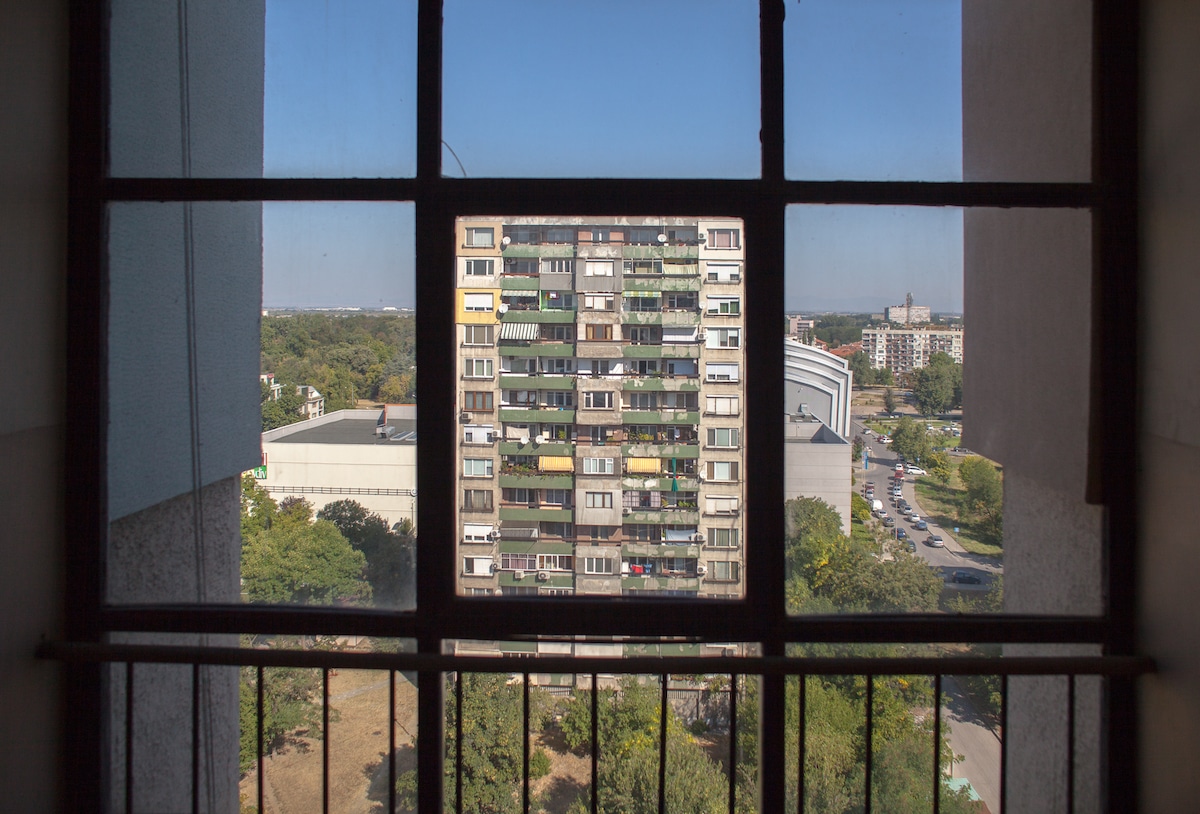 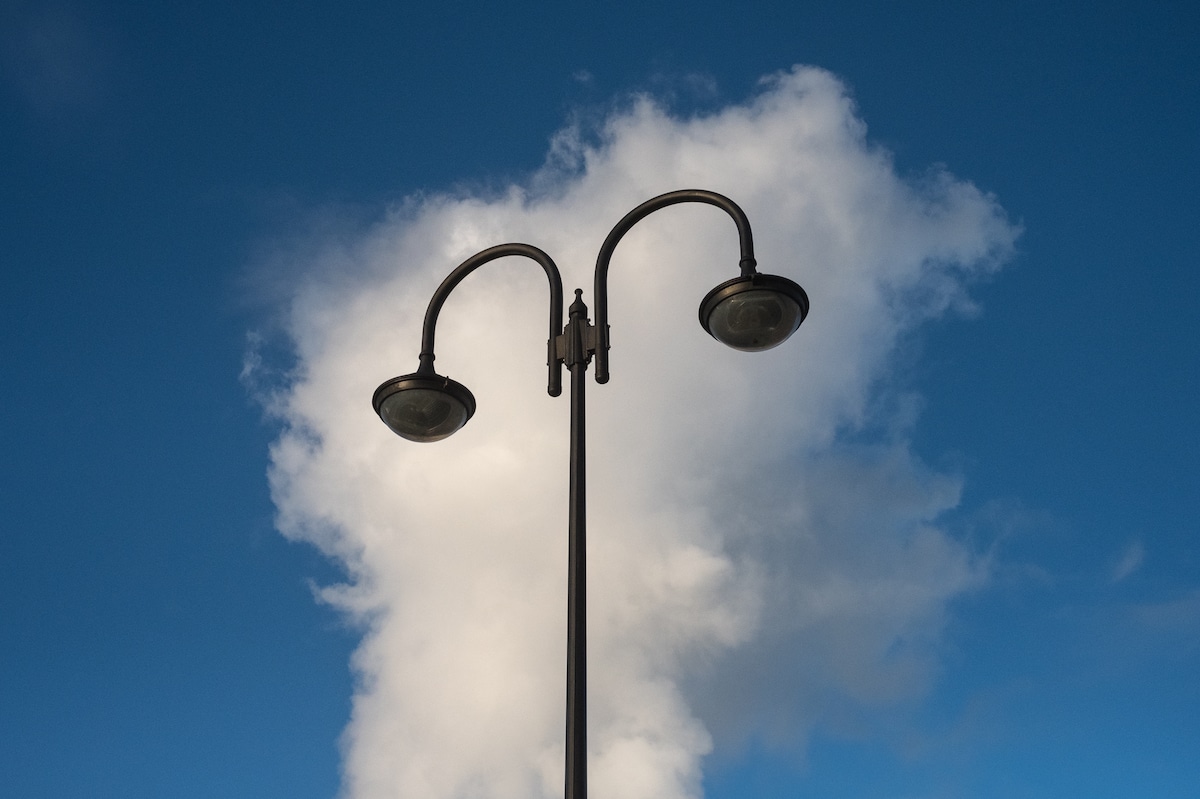 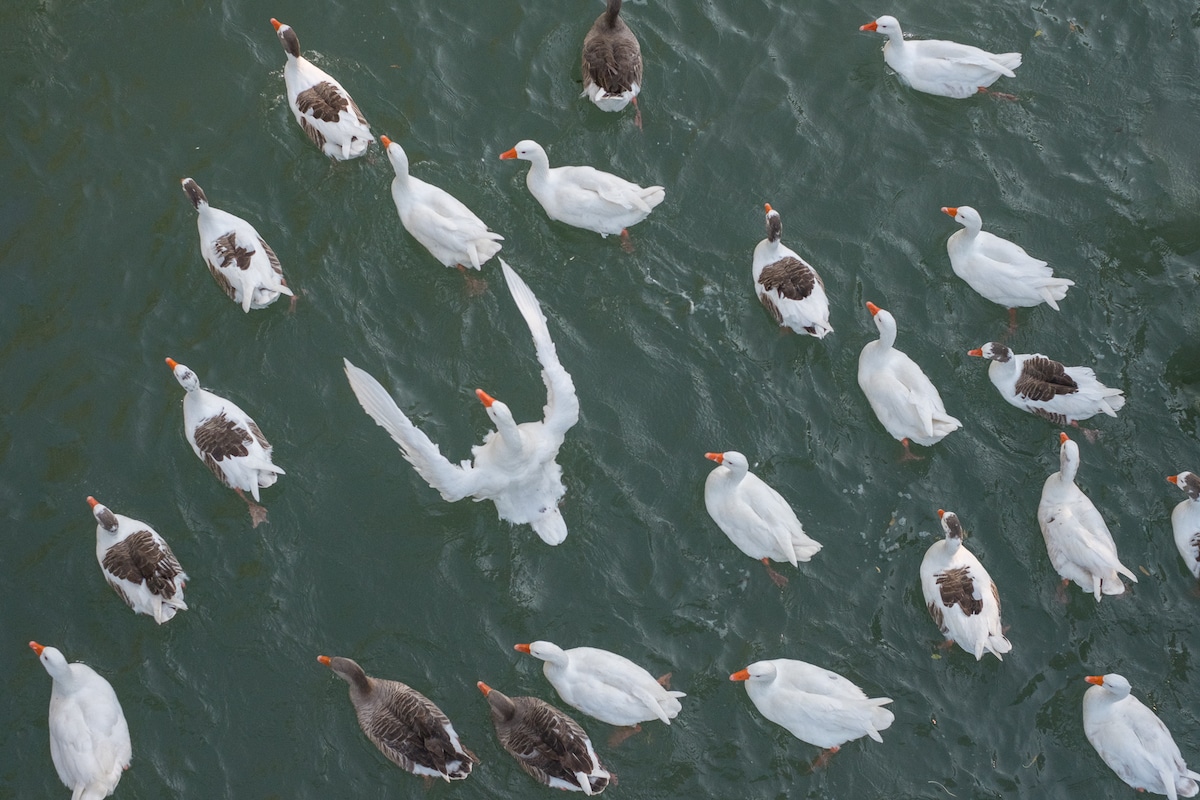 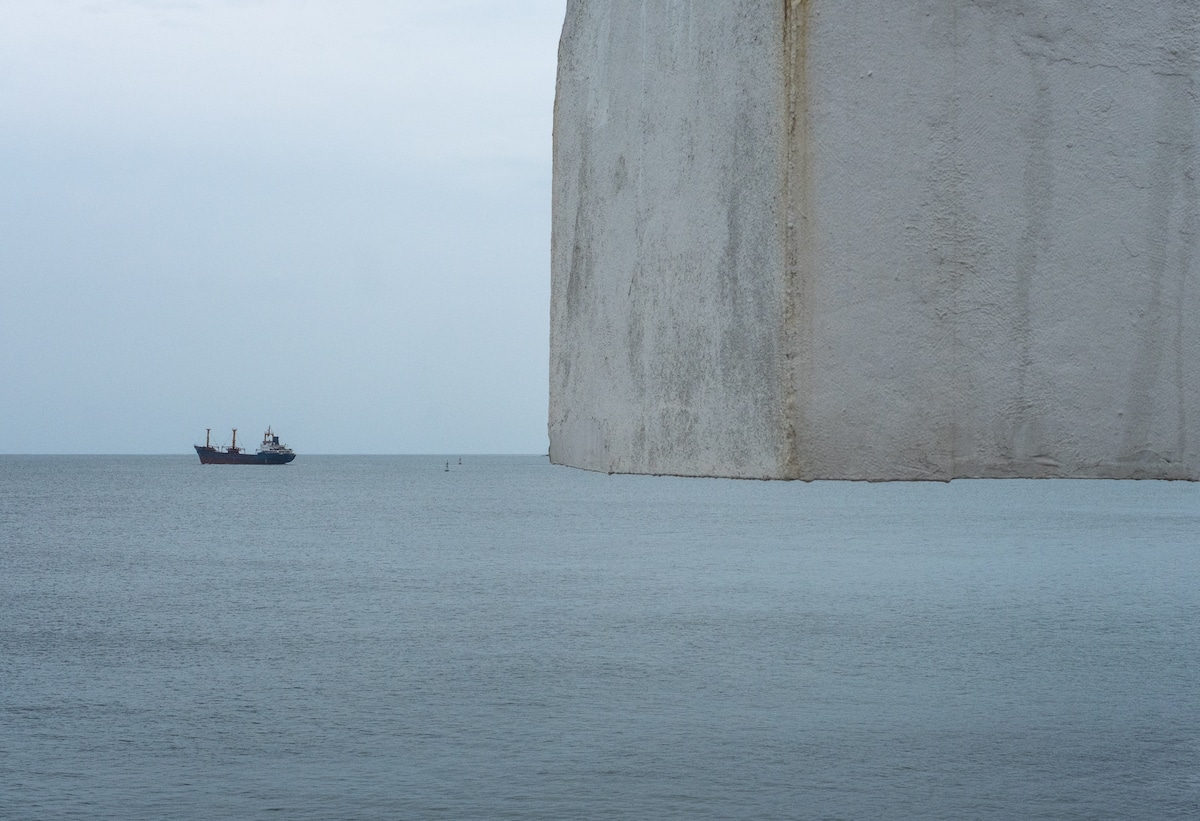 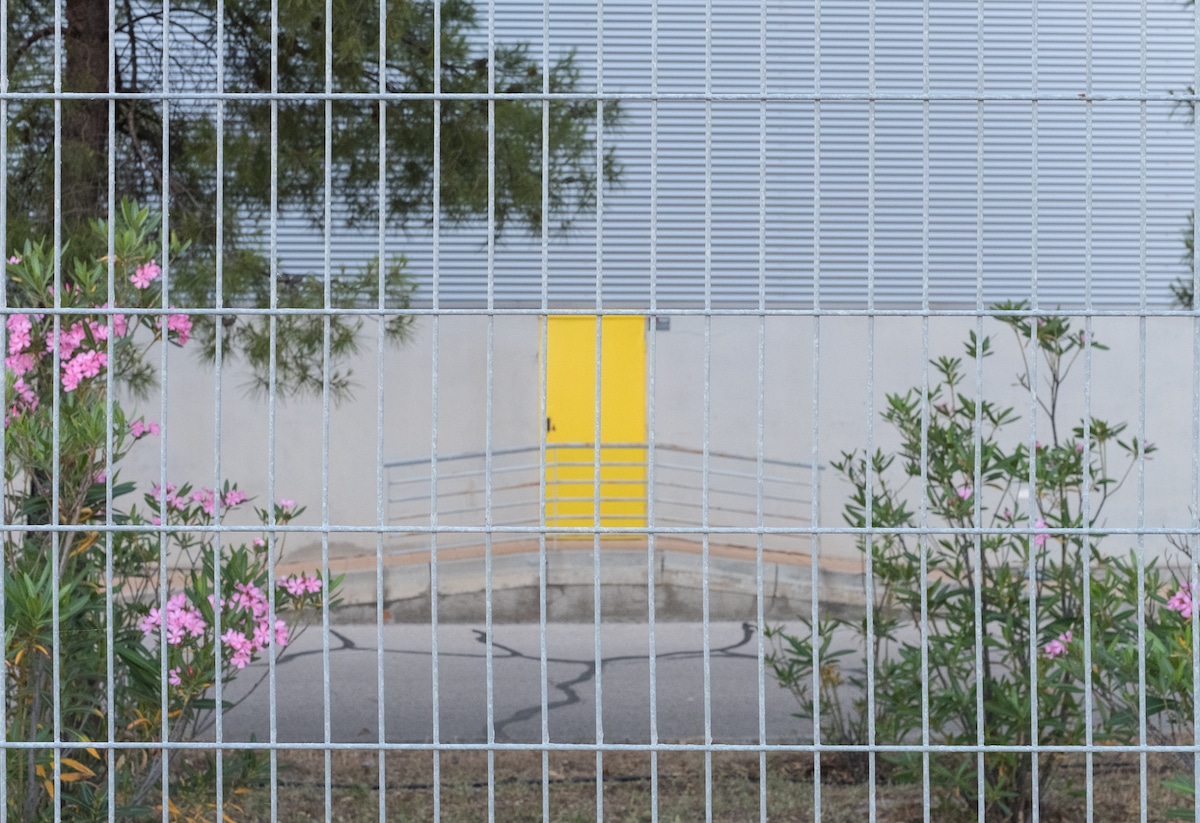 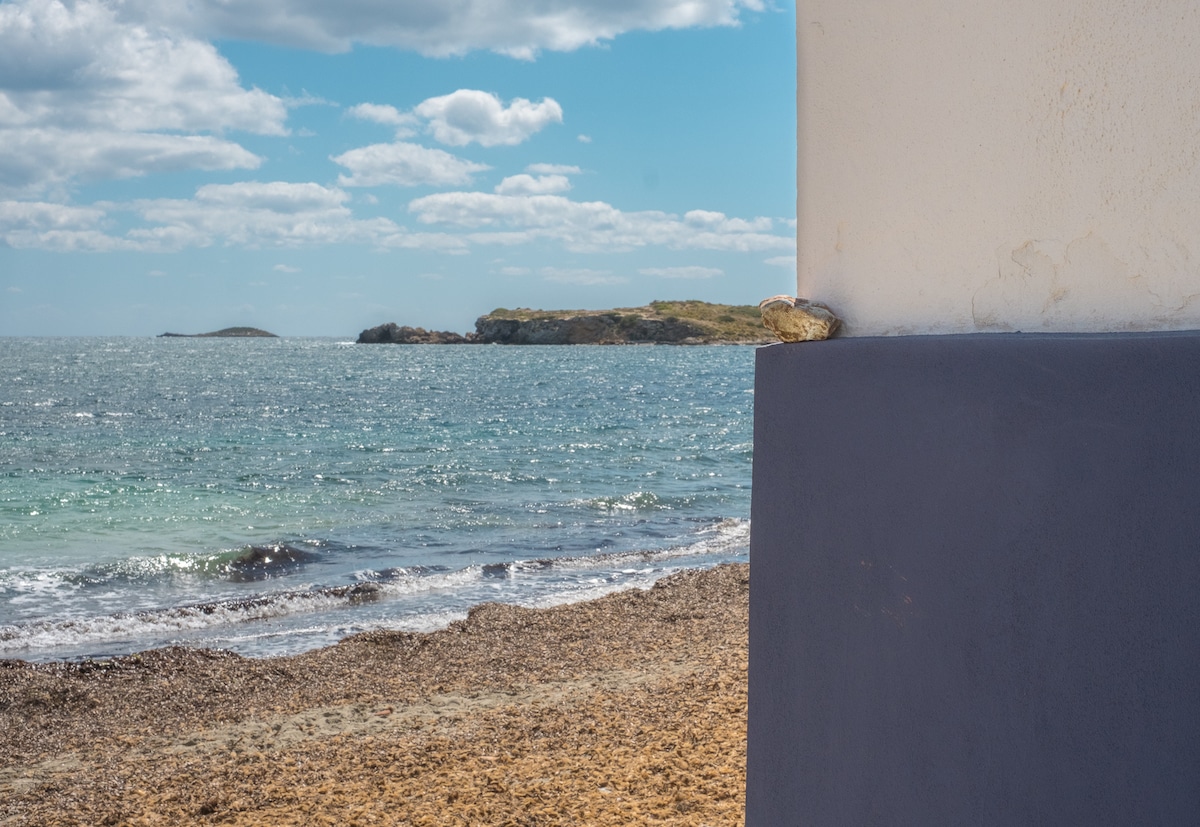 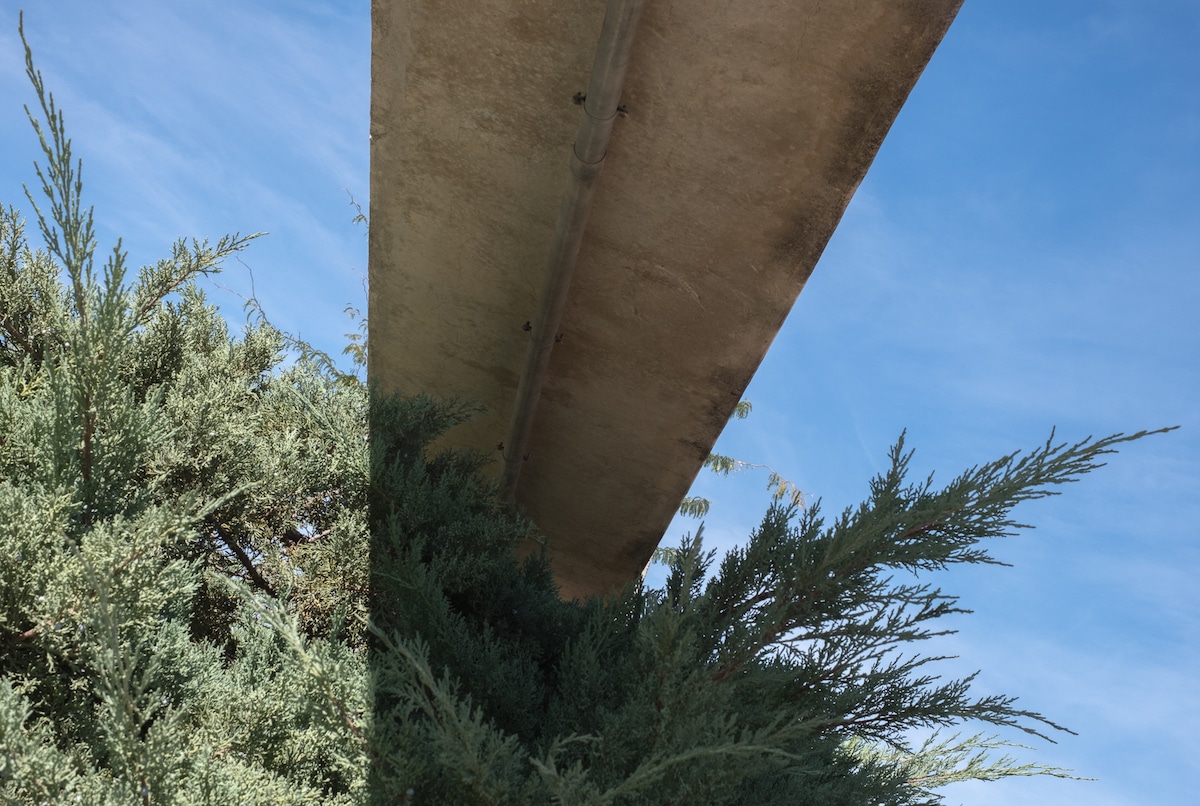 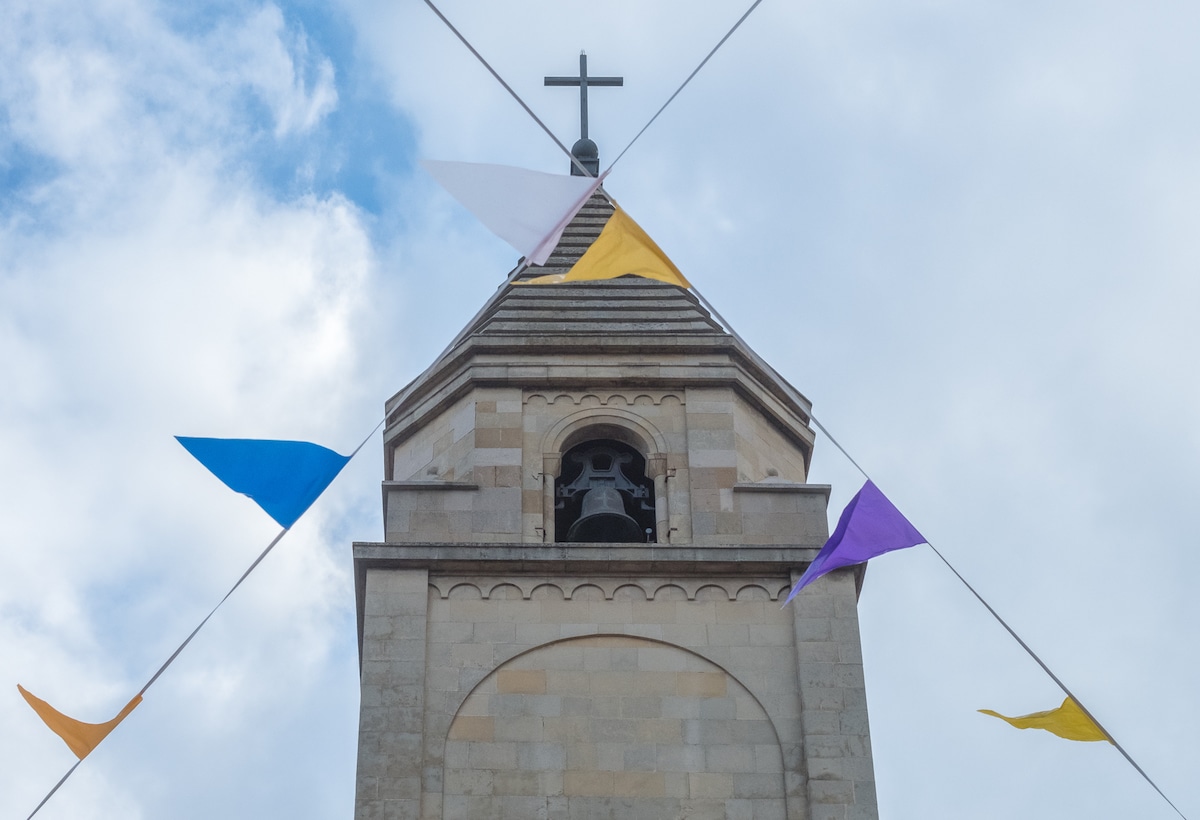 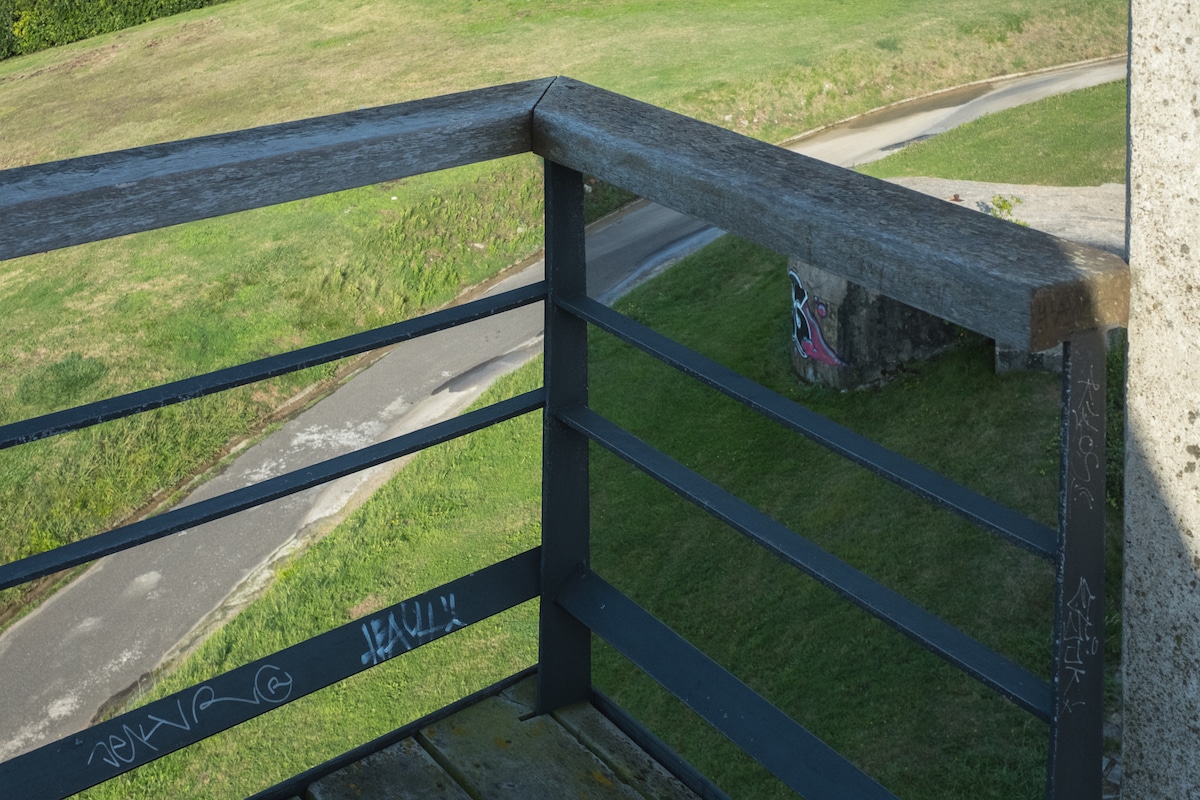 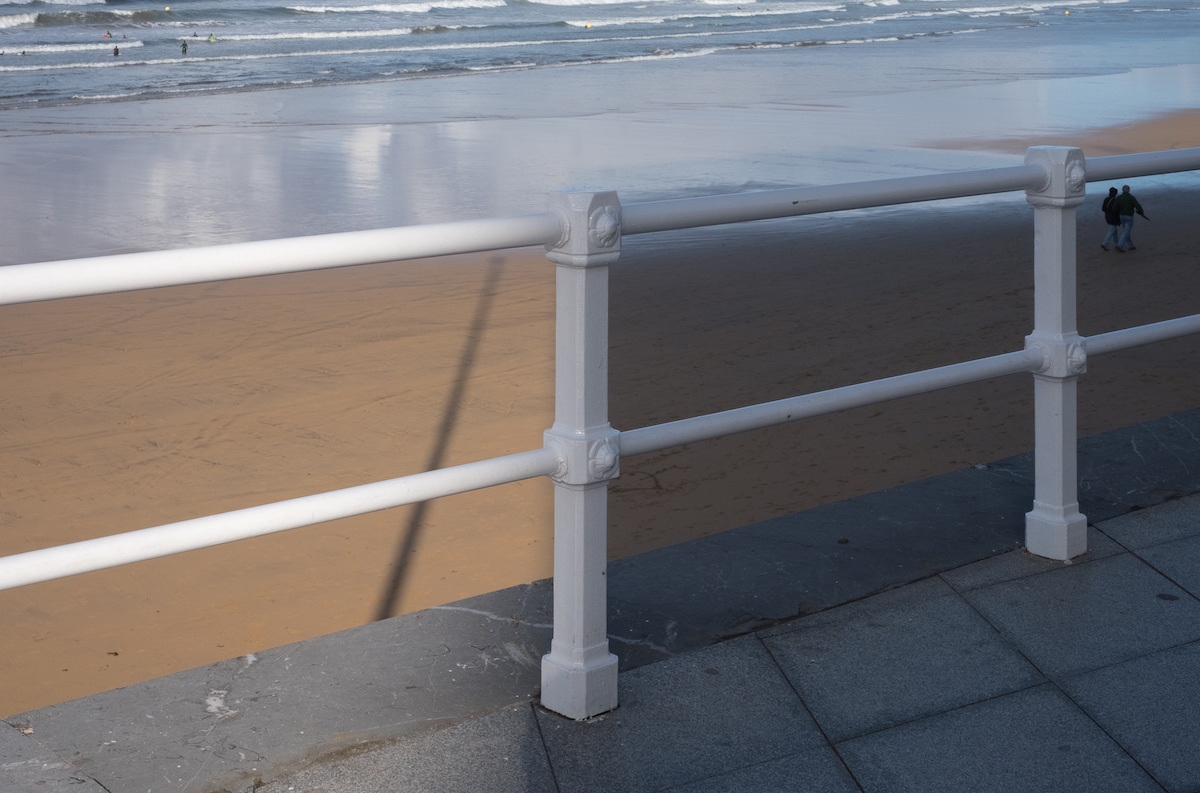 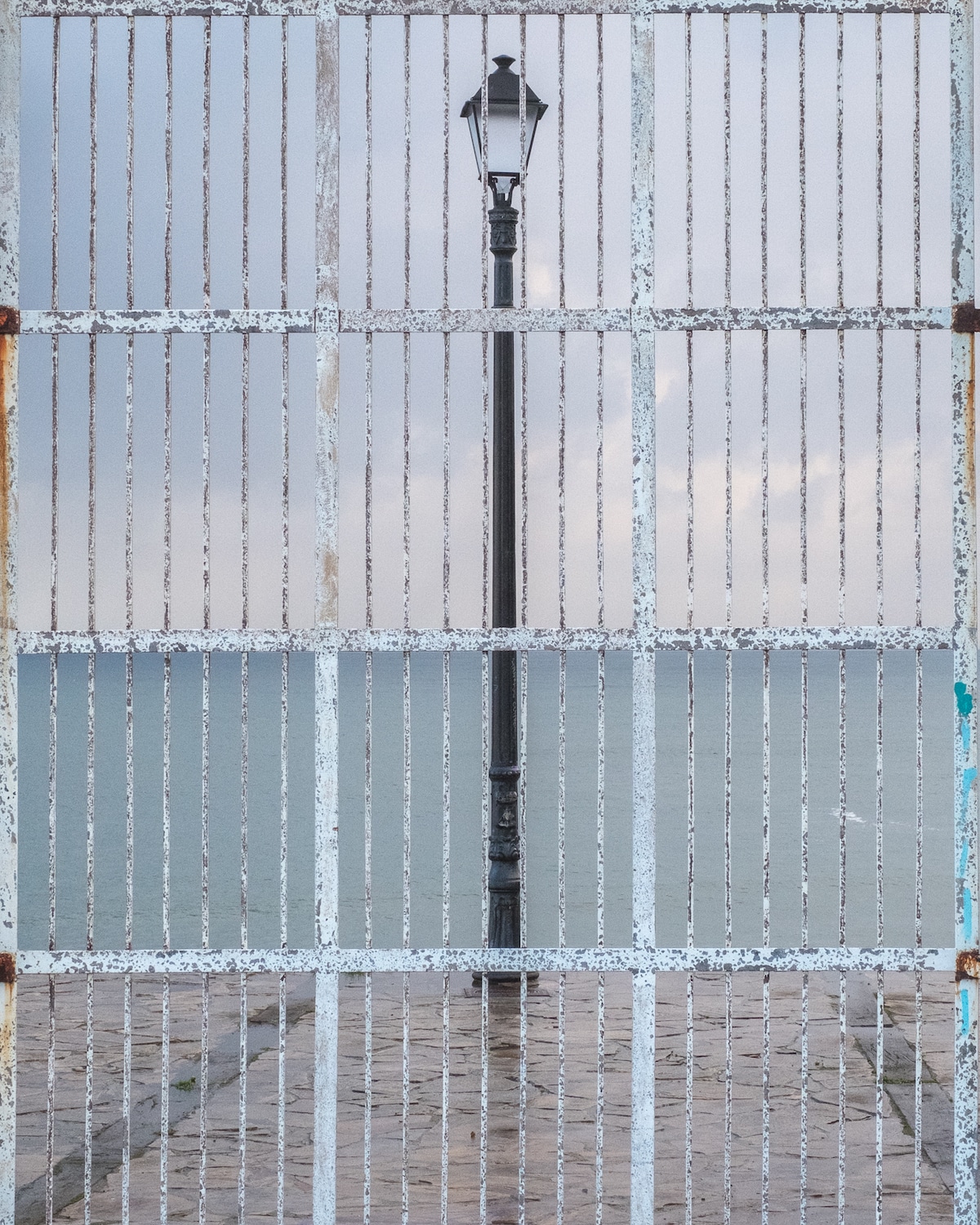